Your Best Friend Was Penned & Compiled by Peter O'Neill 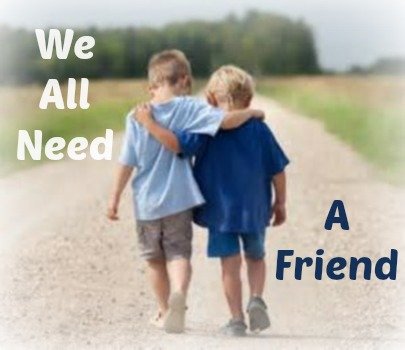 Life Can Be Hard &
Everyone Needs Someone

At some point we all are going to hit a wall... suffer a set back... face an obsticle that is more than we can handle on our own. Sickness, suffering, problems, pain & danger will visit us all. If that was the end of the story then I should title this "You Are Hopeless"... but that's not how the tale finishes. Because we all have HOPE. We all have someone who cares... WE ALL HAVE A FRIEND! 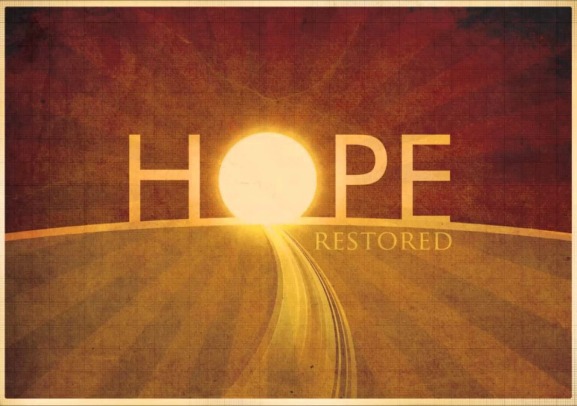 In life... those that we are close to... those we can share our hearts with are important. Up or down... through the good and the bad... it is those that are close to us that make life magic. Without them, victories would be empty... and hard times would be unbearable. Friendship Is Essential!

The Journey Is Much Better
With A Friend 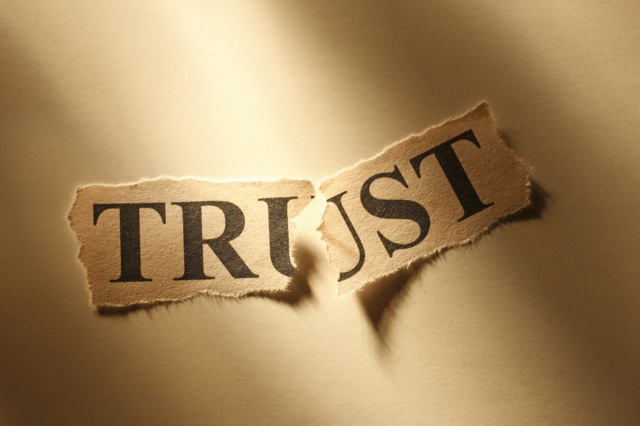 Problem is though, that people are fallible... time marches on... situations change... and it is in those times when we are alone... when everyone else forsakes us or can't help us, that we realize that we need something more. It is then that we reach out to find something... someone... who will really stick with us through Anything... Everything... Forever. It Is Then That A Sincere Soul Searches For God.

And He Is... Your Best Friend 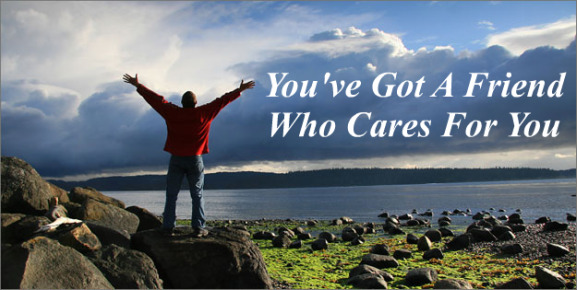 You've Got a Friend... A Friend who really cares for you and all your Troubles, Problems, Difficulties… Sicknesses And Heartaches... The Works! He knew you from before you were born and he would do anything for you. Be you a Laborer in Lahore, a Technician in Tokyo, a Newsboy in New York, an Artist in Australia, a Plumber in Pyongyang or a Student in Saint Petersburg. He Is Your Best Friend! 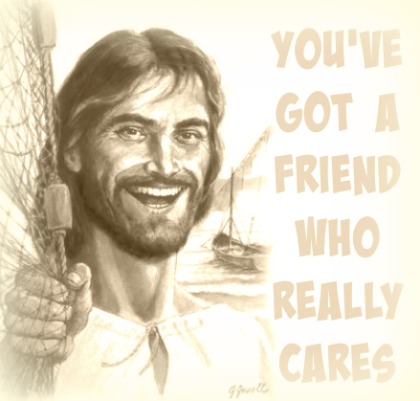 Your Best Friend cared for you so much and He knows you so well… that He knew you were Pretty Much Up a Creek Without a Paddle When It Came to Dying! It was a Curse put on men from the Beginning of Creation, but he came down here and lived with us and saw what our lives were like. The Good… The Bad… and The Ugly! He Saw It All and Walked Not Just a Mile In Our Shoes, But A Lifetime. 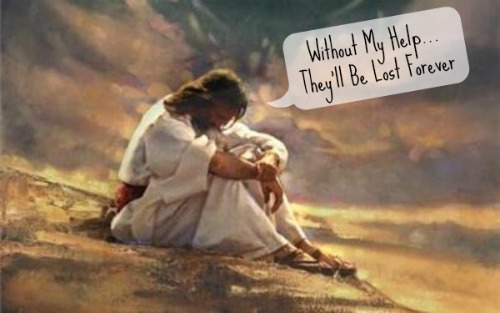 In The End He Knew there was only One Way to Overcome Death… only one way to break the curse and That Was for Someone Who Was Blameless to Step In and Take Our Place and Take Our Punishment… Somebody had to Sacrifice and Die for all… and That… That Is What He Did!

Like A Sacrificial Lamb He Went
To The Slaughter 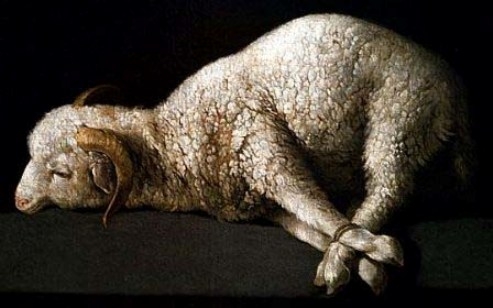 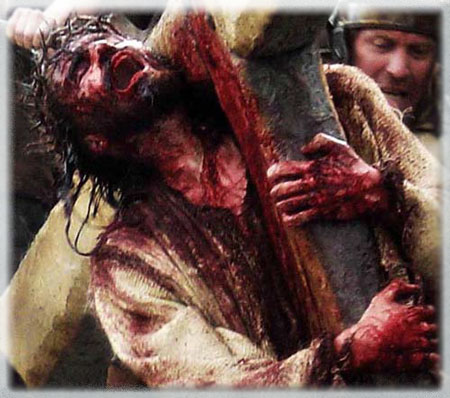 After hours of hanging… nailed to that wood, suffering the pains of our sins… paying for what we had done… He Died… and His enemies rejoiced! It looked like the greatest defeat that anyone had ever suffered and the same sucker that is behind all your troubles and problems inspired them to do it! You can be sure that ol’ boy was dancing with glee. 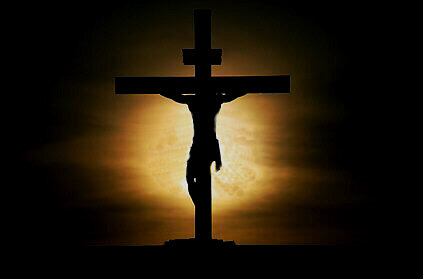 But That's Not The End Of The Story

If that was it, then we’d all be in deep doo doo, but it’s not! On the morning of third day after His death, His lifeless body came back to life.

Being SINLESS He had crushed death by taking the curse upon Himself. Then being blameless... He was brought back to life by the hand of God! 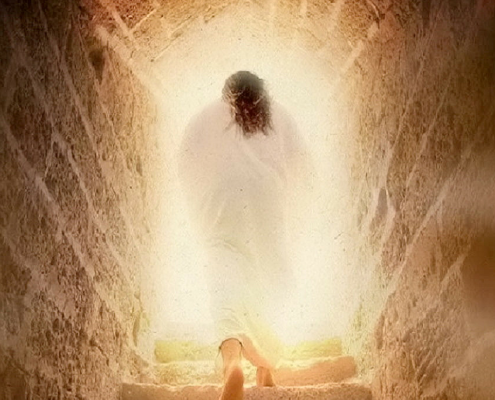 In the process of all the suffering and pain… the horror of it all… He took the ultimate defeat and demise that we all face and crushed it, so that men could live forever. It Is The Greatest Gift That Any Friend Could Ever Give and The Greatest Love That The World Has Ever Seen.

No Greater Love Has Any Man Than This That A Man Lay Down His Life For His Friends. John 15:13 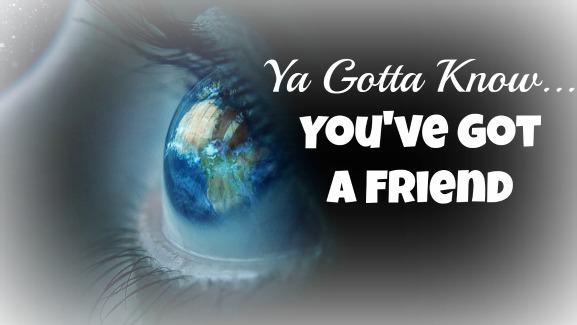 His name is Yeshua or as he is more commonly called today JESUS and all He wants from you is to receive His gift… believe in Him and Thank Him for what He Has Done. Pretty simple, but pretty profound! It is a decision of the heart that all must one day make.

Some attack God as being unfair for putting people in Hell... But Actually Hell Is A Choice That Some Folks Make. 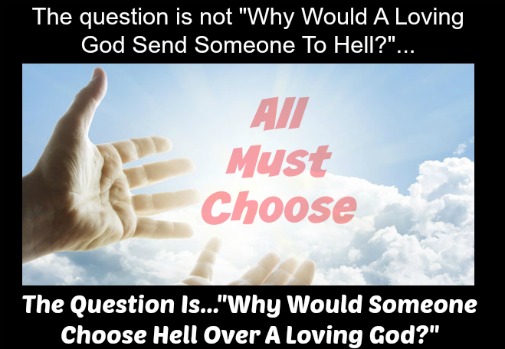 It’s not joining a church or a web group or anything… You Can’t buy it… you can’t earn it… it’s just a Simple Decision… Simple, but Massively Important.

When I was a teenager I made that choice to receive Him and it Changed Me and took me out of a Huge Pit and gave me Hope and Love and a Reason to Live. Best thing I ever did! I do hope you will receive Him and His Precious Gift! It’s Up To You to Decide! 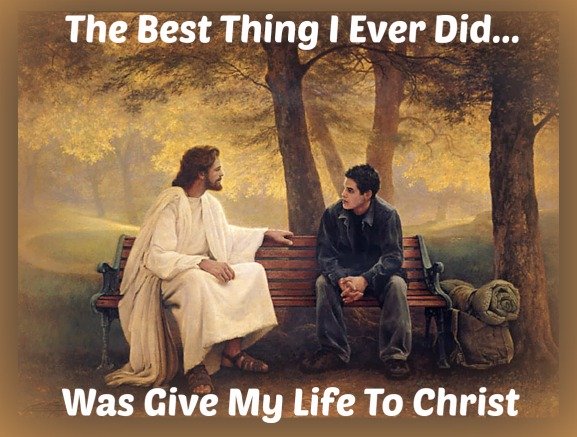 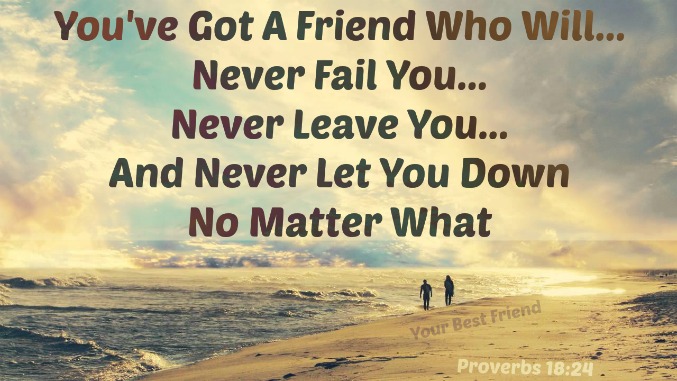 The Bottom Line... You've Got A Friend
Who Really Loves and Cares for You
&
You Can Ask Him Into Your Life
Right Now

If You've Got Him Then...
You've Got A Friend From
Now Till The End Of Time