Abortion ... The Silent Holocaust
We All Must Make A Choice 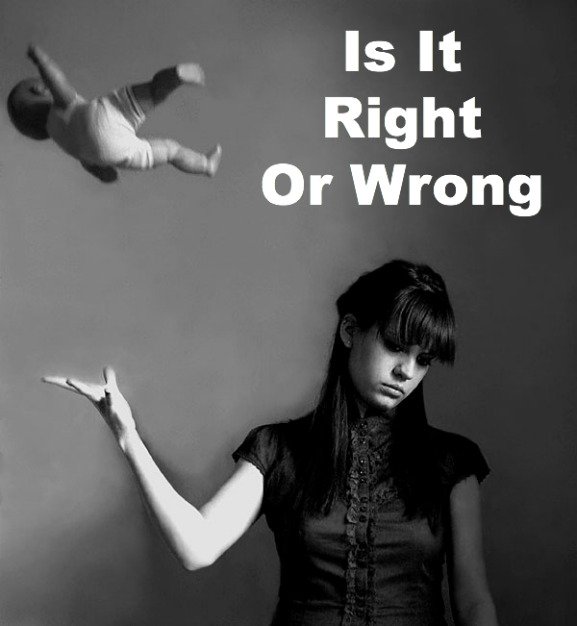 Click Below To Turn Background Music On Or Off

From the Tree Of Knowledge
There Have Been Many A Wonderful Pick
The Wheel, The Phone, The Light
Each An Amazing Trick

But There Are A Few From The Smart Tree
That Have Put Us All To Shame
And Chief Among It’s Evil Fruit
Murder of The Unborn...   Which Is Insane 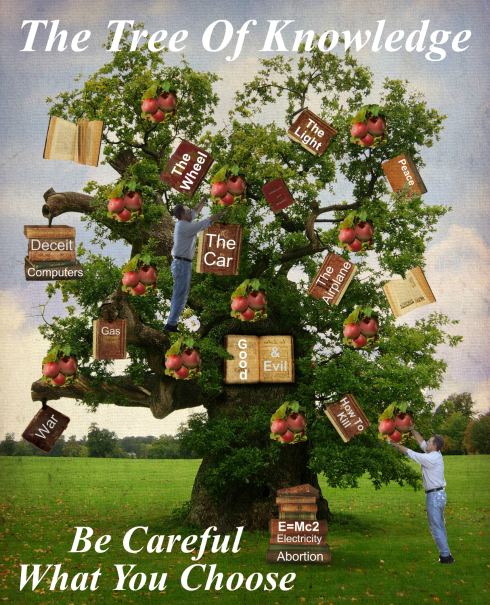 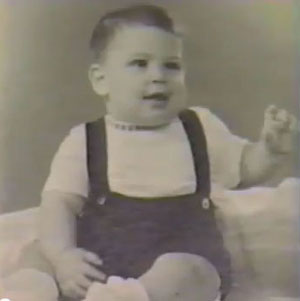 His Mom was a College student who had a fling and wound up pregnant. Thankfully she did the only thing possible in the day... which was have the baby... then give him up for adoption.

If she could have avoided all the trouble and hassle she would have done what many girls do today which is Abort the baby before it is born. Much easier... much simpler... no muss... no fuss. Keep her options open for the future... don't ruin her life by having an unwanted  child. Avoid the shame... avoid the difficulty... avoid the problems. Instead This Little Unwanted Life Got A Chance & Was Born... 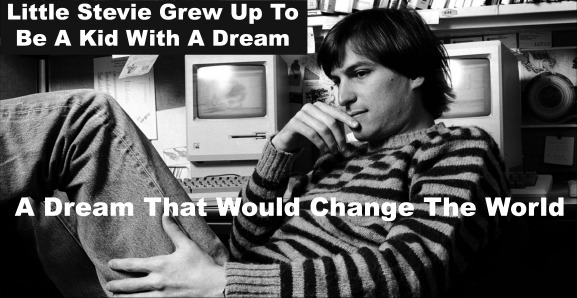 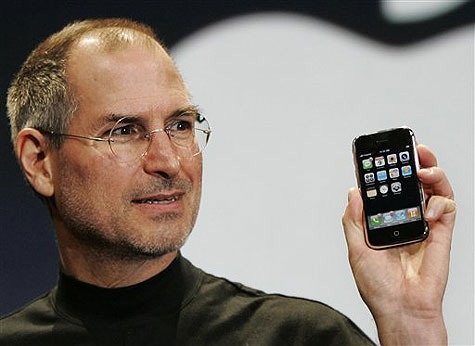 And Needless To Say Little Stevie...

Was Very Much Against Abortion

The List Is Almost Endless Of Those
Who Have Touched This World,
But Might Have Never Been 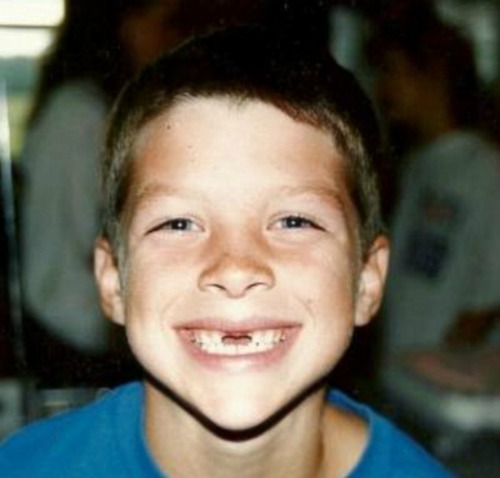 Little Timmy's Mom Was Deathly Sick With Amebic Dysentery & Strongly Advised By All Doctors To Abort Him. 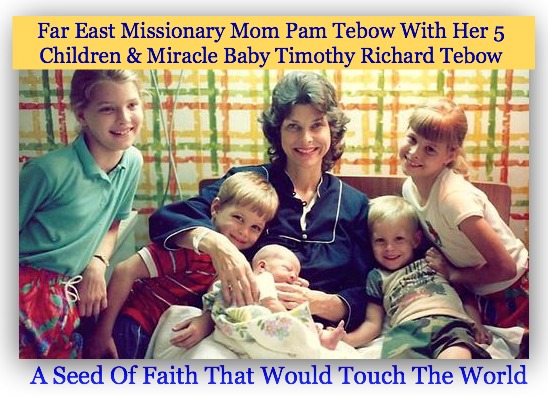 We Know She Made The Right Choice 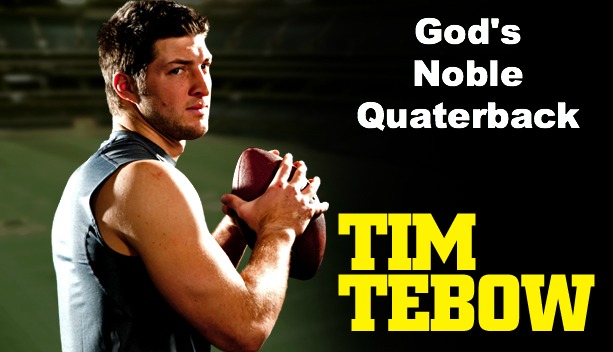 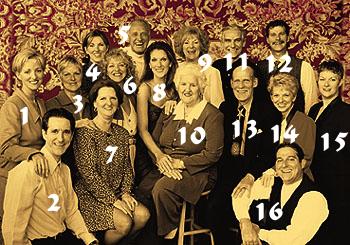 An older lady (Thérèse) with 13 children became pregnant and determined to have an abortion. Her pastor talked her out of it and she had her 14th baby... who she treasured ever so dearly. 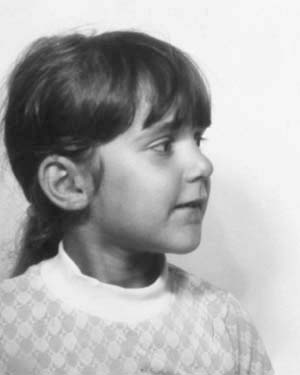 That Precious Gifted Baby... Who Might Not Have Ever Been...Was... 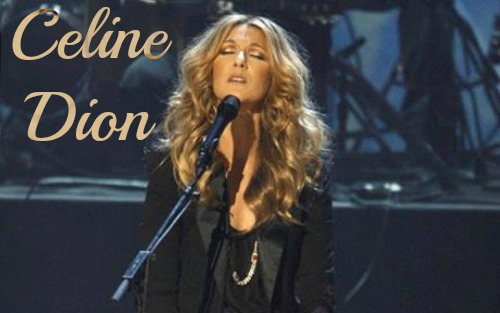 Sometimes The Difference
Between Life & Death... Is The
Courage Of A Real Mom 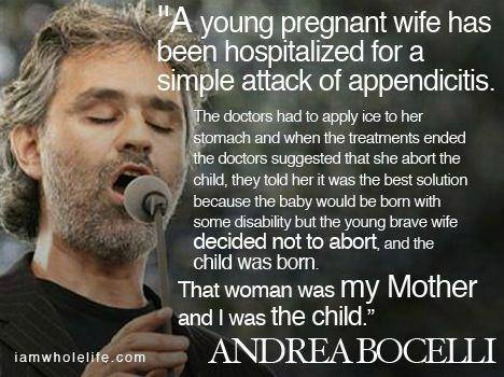 Blind... But Brilliant Andrea Bocelli...
One Of The Greatest Singers Of Our Time

And Then There's My Son

Even my oldest boy James faced the Abortion threat! His mom had had German measles and was very sick during the first 4 months of her pregnancy. The doctors insisted that she abort the baby because he would have terrible birth defects. We instead prayed and committed the situation to the Lord... come what may.

James was born healthy and whole, with a photographic memory and has excelled in numerous sports. He is presently a Jr. in one of the top Universities in Japan. But even if he had been born with severe problems, we would not have given him up to die! God Said... "Thou Shalt Not Kill" & that means even if you are going to be inconvenienced a little... OR A LOT!

Life Is Precious
And Needs
To Be Treasured 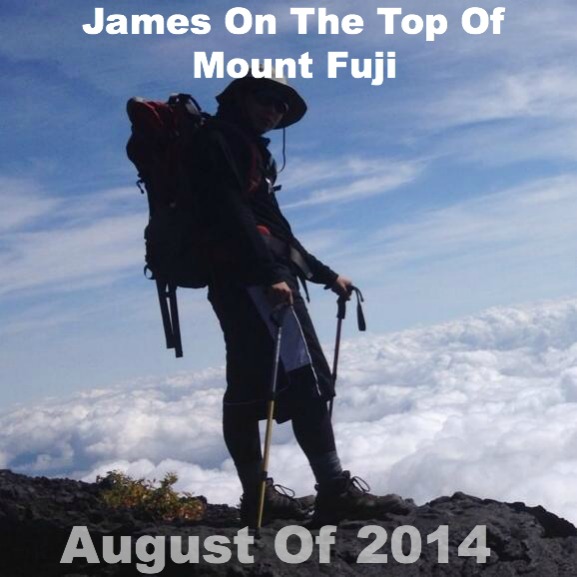 It's An Issue...
That Transcends Religious Boundaries

It's An Issue...
That Is Just Common Sense

It's An Issue...
On Which We Can And
Must Agree!

There are those that think that the needs of the many, out weigh the needs of the few. That... in the big picture of things we need to reduce the worlds population by any means. But the culture of infanticide that has grown up around this thinking is really deviant from basic morale decency. When folks get into the me, me, me mentality... then anything goes. 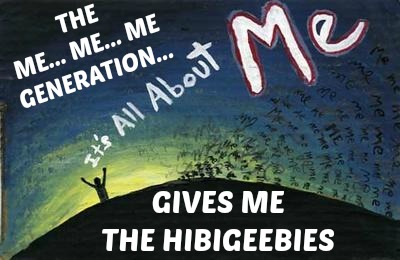 Pretty soon you will be killing the old and the handicapped and those that you just don't agree with or like. It's the same mentality of unrighteous WAR, in it's worst form. Except in this instance ... it's against the small and the helpless and the defenseless.

Somewhere
We Need To
Take A Stand! 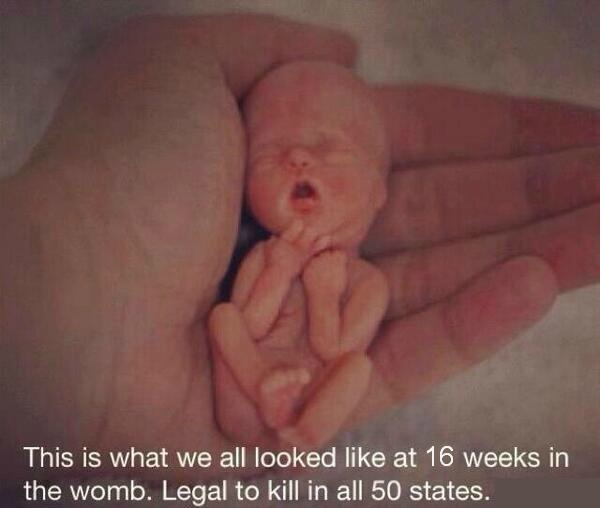 Truly It Is The Silent Holocaust

No One Group Can Win The Abortion
Battle On Their Own. All Christians &
Sincere Peace Loving Souls Must Unite
And Let Our Voices Be Heard...
Because The Silenced Millions Cannot! 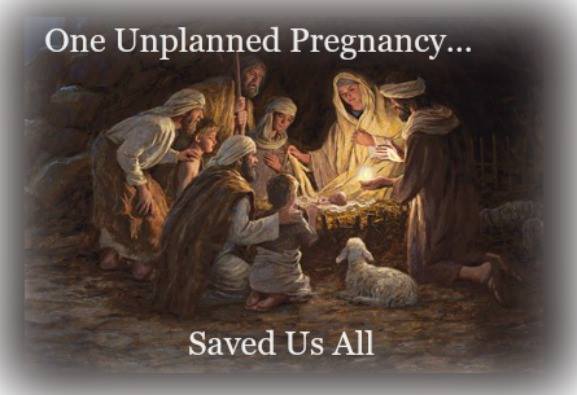