God and Country
The Separation of Church & State
Blessed is the nation whose God is the LORD  Psalms 33:12 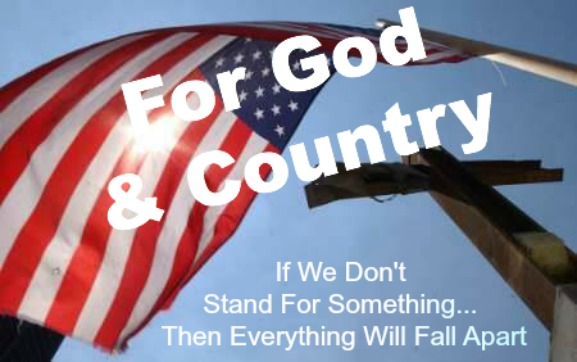 The God and Country Page Was Compiled & Written By Peter O'Neill

When I was a boy the world was a bit different. My public school teacher taught us the Pledge of Allegiance one week and the "Our Father" the next. Certain things were just considered right and wrong and that was that. The Ten Commandments were bottom line stuff and loving God & Country was not a question. 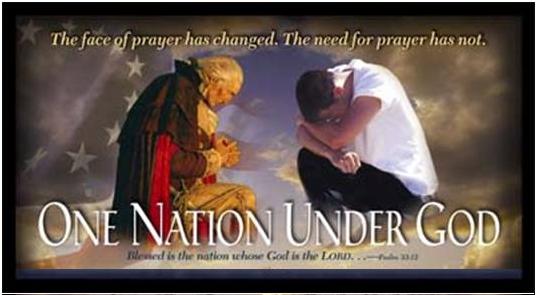 But Sadly These Days Many
Are Trying To Move From... 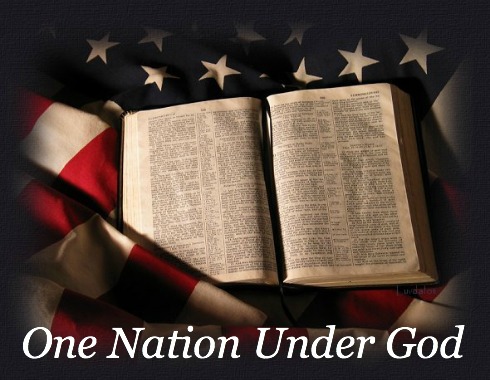 To A Nation
Of What's In It For Me

Today it's against the law to teach any prayer in school and the Ten Commandments are Un-talkable Toast! Some have made Basic Bible Beliefs criminal and from where I sit at 59 years of age… it's kind of shocking to look at the way things have gone and are continuing to go. 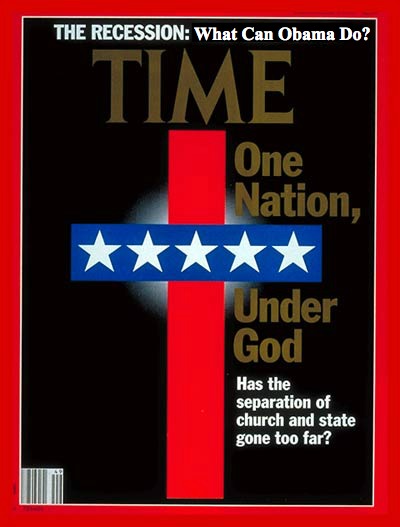 We are all forced to make a decision as to what the future holds for our children and future generations. It is the decision that every generation must make and it is why history always changes. From the beginning of time, putting God and Country together or separating them has determined the righteousness or evil of every nation. Some generations make the wrong choices and the wrong decisions and it spiritually affects those that follow dearly. 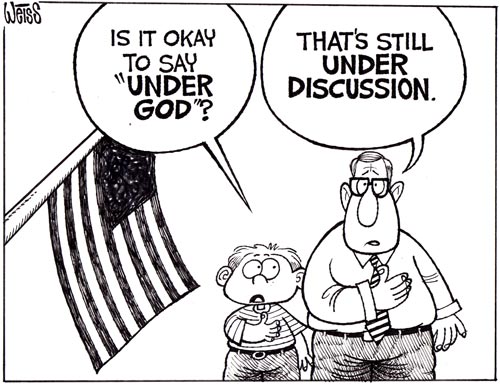 When countries turn their backs on God, they open the door for all sorts of evil & degradation. There Is No Limit & it always brings them to final destruction!

Nothing...
Comes From Nothing…
Nothing Ever Could

Success Is Built By Faithfulness And Fighting For Your Beliefs. The Road Downhill Is Built By Compromise, Self Indulgence And Weakness.

Why Some Want To Eliminate God
From Our Government

I do understand the folks who want to dump God out of everything! From their point of view it's the best way to get ahead and to get what they want. If the moral base of the any country is destroyed and people's faith is crushed... then everything's open for the picking. A Fella Who Believes In Nothing… Is A Fella Who Is Dumb Enough To Fall For Anything! So from a corrupt business or political sense, it makes perfect reason to destroy faith. 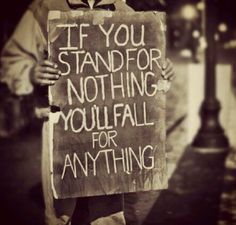 Honest God Believing People, Need To STAND UP & STEM THE TIDE of rising secularism and Godless Governing. The Future Depends On It! Failure To Act Will Forever Be A Shame To Those That Refuse To Move & Do Something!

So Come On You Folks Of Faith…
Let's Get Off Our Rear Ends & Let's Make A Difference For... 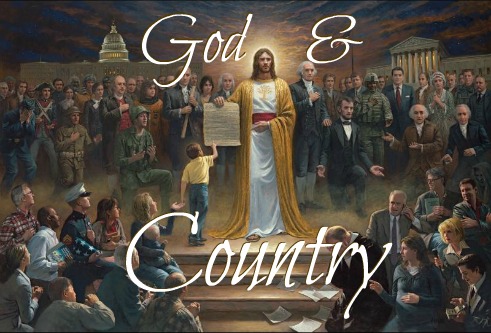