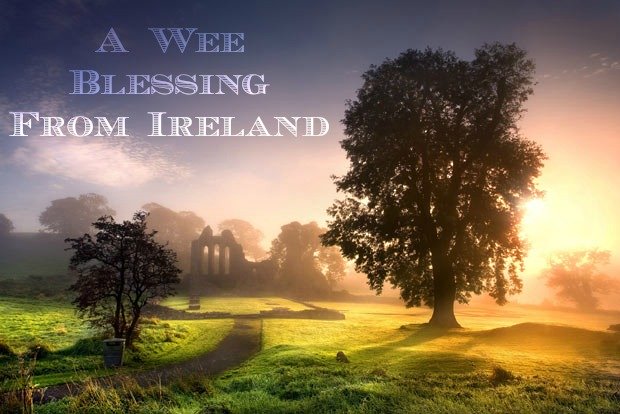 The Conversion of Ireland to Christianity

This E-Water Irish Blessing touches the heart with the Sweetness of Ireland. The beauty and kindness of that country is largely due to one mans' commitment & dedication.

The Following Is His Story. 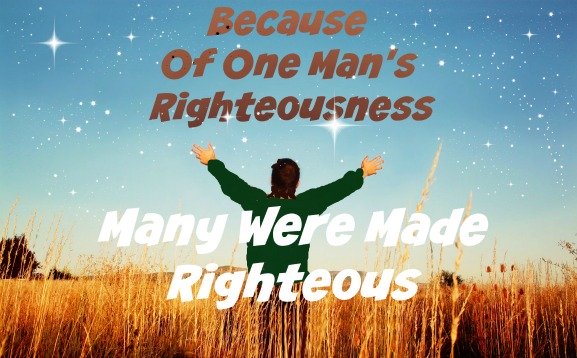 As Legend has it, there was a young Scottish boy named Maewyn Succat who around 377 A.D was kidnapped and taken across the sea to Hibernia (or Ireland as we now know it) by Niall, my great great +++++ grandfather...the king of Northern Ireland. Hibernia (Ireland) needed workers and it was common in those days for the pagans to raid nearby countries and take prisoners and force them into slavery.

Thus they captured young Maewyn and sold him into bondage to one of the land owners. Eventually... his new masters set the young lad out to work as a shepherd of sheep on the slopes of the Slemish Mountains... northwest of what is today Belfast... just a few miles east of Ballymena. 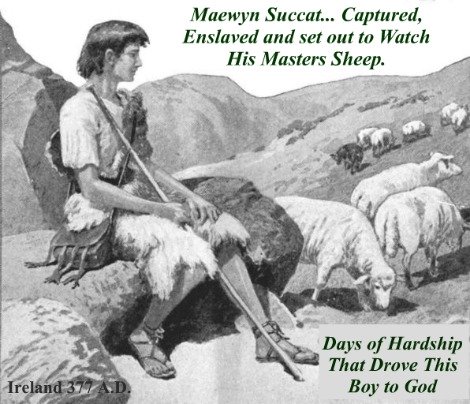 The whole experience had a tremendous affect on young Maewyn as he was surely in constant danger, peril and hardship. Some men when faced with such troubles curse God and give up in their hearts, but that was not the case with Maewyn. Through his difficulties he turned to God... and he prayed and prayed and his life completely changed.

Much of his greatness and closeness to the Lord came from this very difficult seemingly hopeless time in his life. 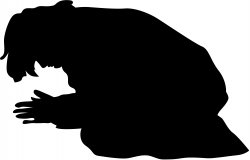 Finally after 6 long years... God spoke to him in a dream and told him,"Thy ship is ready for thee." This was God's way, he felt, of telling him to run away... which he did. That night he fled. Assured God was leading him, Maewyn plunged through the bogs and scaled the mountains which separated him from the sea. A few days later he escaped Ireland by ship back to Scotland.

Through his captivity 2 things happened. #1... he developed a great love and relationship with the Lord and #2... He learned about Hibernia and God gave him a love for it's people. 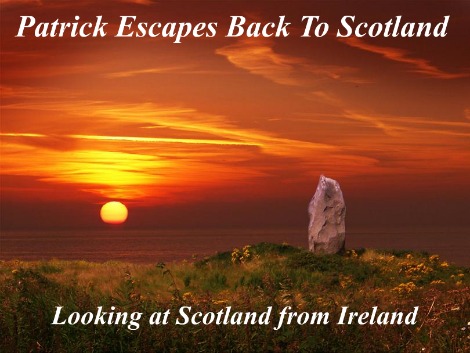 Upon returning to Scotland he entered the priesthood and studied and prepared for the work that God had for him to do. Later when the time was right... the door opened and this young missionary returned to Hibernia and set about teaching the people about Jesus and the Bible.

So significant was his success and preaching that he converted not only my grandfather the King... who had captured and enslaved him but, the whole country as well. He won from that seeming defeat of his enslavement a great and lasting victory For GOD. Little Maewyn Succat the captive slave boy... is now known as St Patrick the patron Saint and great missionary that won Ireland for Jesus!

God Bless him and thank God For this wonderful man of faith! May we all take life's difficulties with such courage and faith and use them to teach us and make us into what God wants us to be!

Today Like Christmas... & Easter...
St. Patricks Day...
Is Commonly Celebrated As A
Secular Holiday
by Millions Around The World

But He Was Real & A Great Man of Faith.
May We Follow In His Footsteps
To Reach This Old World For God 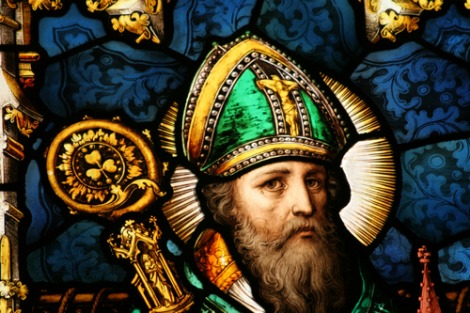 Mark 16:15
Go Ye Into All The World
& Preach The Gospel To
Every
Creature

We Close With A Last Little Irish Blessing...
& A Wish That You Have A Wonderful &
A Blessed Christmas & A Great 2016.