Through The Valley Of Tough Times...
He Will Always Be With You

Through The Valley Was Penned & Compiled By Peter O'Neill 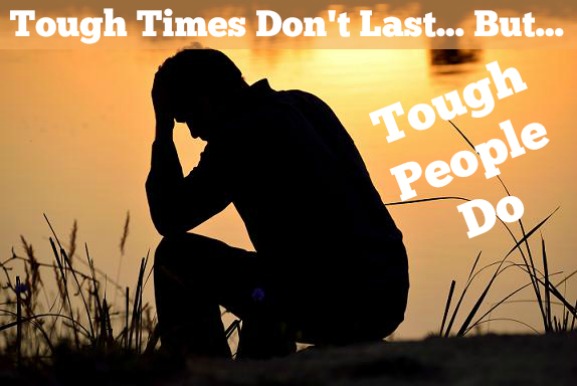 Will You Refuse To Give Up 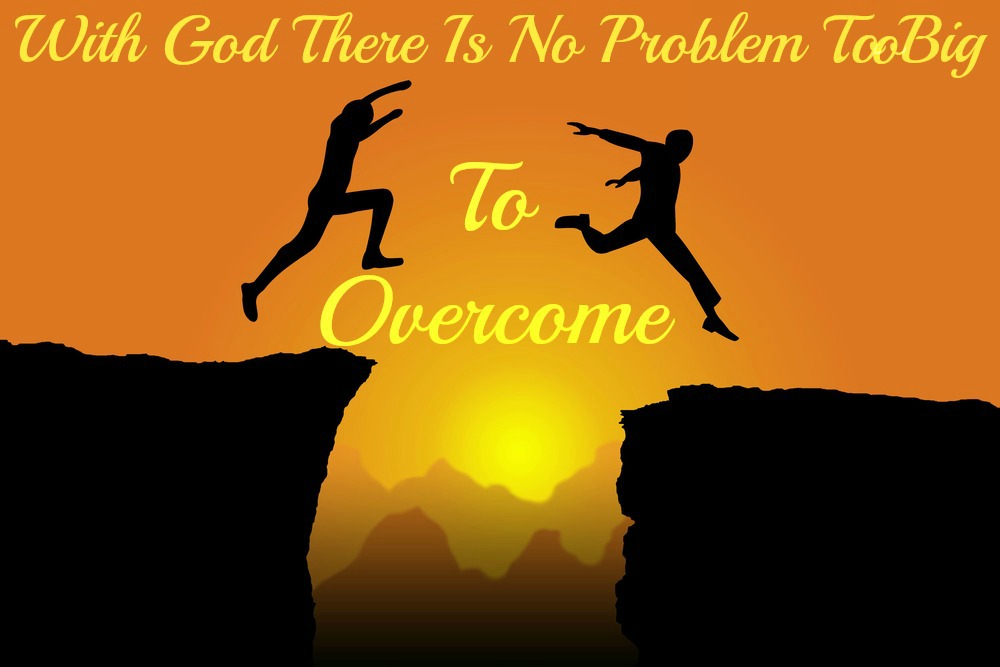 Success is to be Measured Not By The Position One Has Reached In Life But By The Obstacles Which
One Has Overcome! B.T. Washington 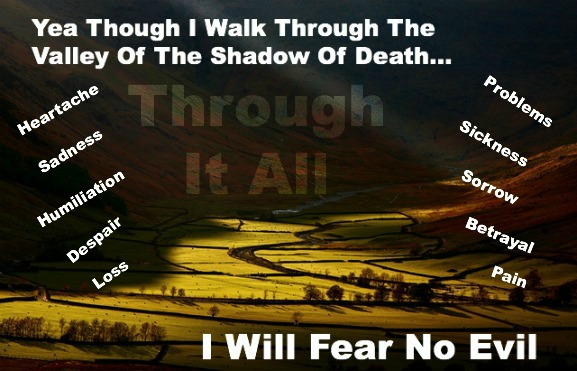 Overcoming Those Difficulties Is Often
What Has Made Them Great.

The List is Almost Endless...
Of  Those Whose Troubles Propelled
Them On To Their Ultimate Destiny 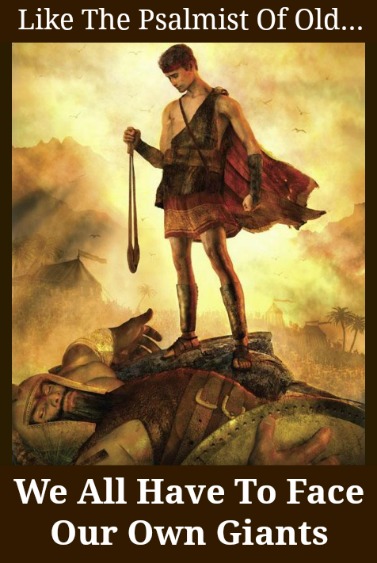 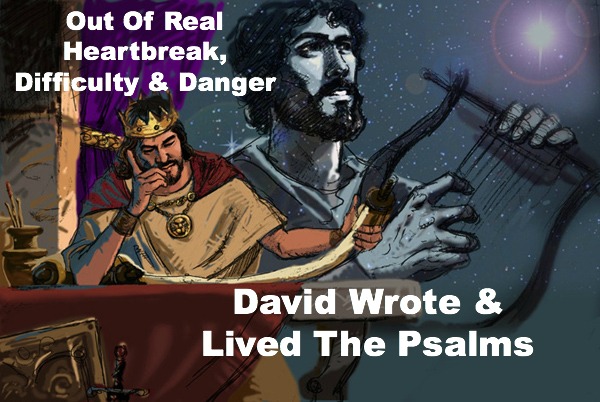 Even The World Recognizes Life
Is A Fight & A Battle 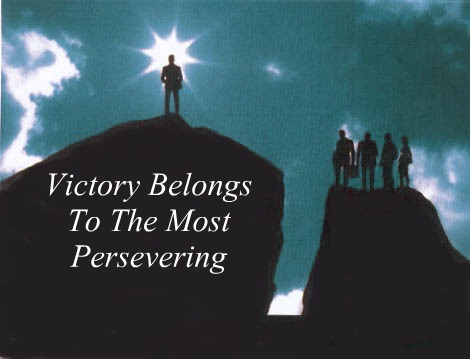 The Blessing and the Victory
Are Out There For You!
God Knows You Just Have To Take It!

Take That Bull By The Horns And
Refuse Anything But God's Best!

Jesus Didn't Surrender
And
Neither Should We! 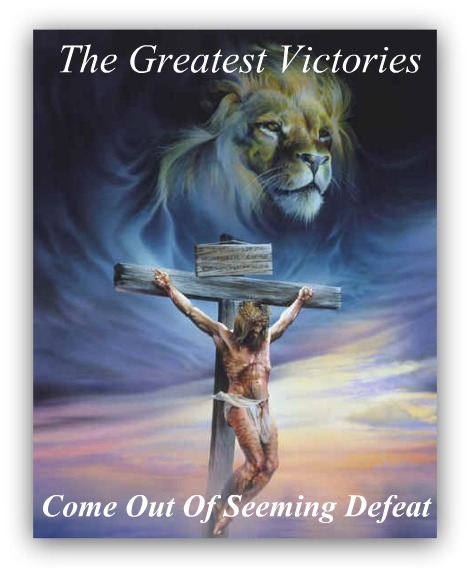 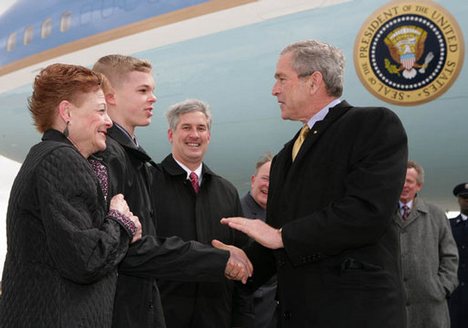 A young Autistic kid who was 5 foot 6 and had never played in a game. The Kindest and Most Dedicated kid on the team. In His Last Game The Coach Gave Him a Chance To Play... Hoping He Might Score "One" Basket And With Everyone's Prayers Behind Him Look What Happened.

Fighting Through The Valley Of Disability

Jason McElwain, nicknamed "J-Mac" (born October 1, 1987), is a High-functioning Autistic American who made national news in 2006 when he played for 3 minutes and 56 seconds during a high school basketball game and scored twenty points. McElwain had a passion for basketball, so Greece Athena High School basketball coach Jim Johnson appointed him manager of the team.
On February 15, 2006, Greece Athena was playing Spencerport High School for the division title. Head Coach Johnson (a sincere Christian) thought God wanted to give the kid a chance and decided to let McElwain play in the last stretch. After initially missing a shot, McElwain made six three-point shots and one two-pointer... becoming the games High Scorer.
After the final buzzer rang, the crowd went wild... dashed onto the court... and raised the young man on their shoulders in celebration. Thousands of articles have been written and programs made in recognition of this determined and sincere young man. Also a Movie is presently in production with Columbia Pictures to honor his courage and perseverance despite the obstacles he has had to overcome. 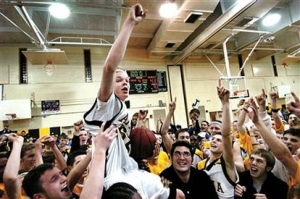 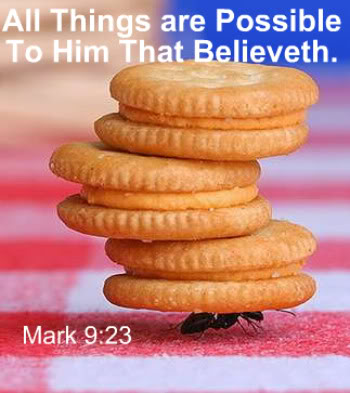 Yep... If You're Going Through It...
Don't Stop There... Keep Going!
Sir Winston Churchill