Much Maligned, Belittled & Scorned
The Cross 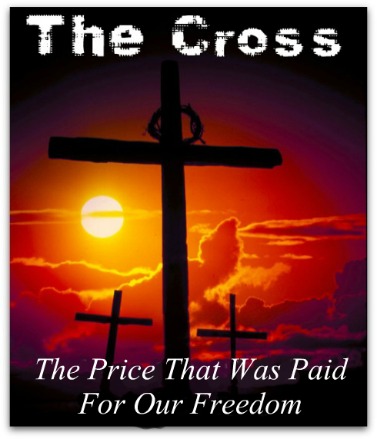 Sadly Though...
The Old Cross Is Treated By Many
At Best... As a Joke 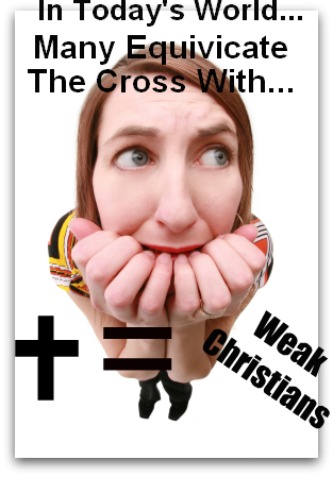 At Worst It Is Defamed And Ridiculed 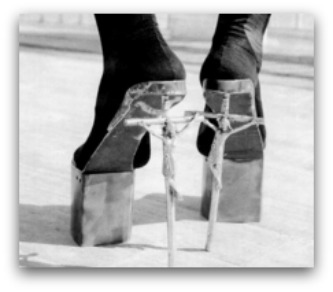 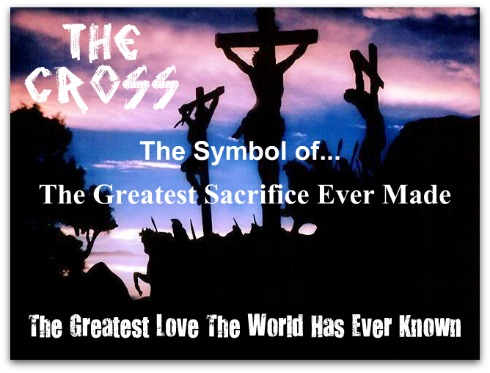 A sign of Victory Out of Seeming Defeat… Overcoming Evil with Good… A sign of Sacrifice and Giving and Love. A sign of Hope and Faith and Eternal Salvation. A Guiding Light Pointing Us On To a Future When Love Will Reign Supreme and a Historical Marker Reminding Us of the Past and What God Was Willing to do to Save Us All! It is a Lightning Bolt in a World of Despair… and a Peace that All Will End Well! That is…

Treasure It...
For It Was Paid For In Blood 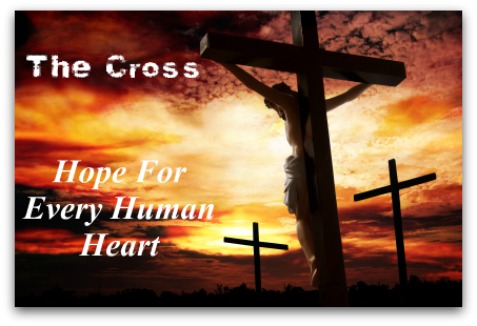 Lastly I would like to close by telling you my wife’s childhood story regarding a cross. She is Japanese and was born in post WW2 Japan. Her family were strongly Buddhist of a faith that was very anti-Christian. Never-the-less one day Atsuko saw a small cross in a 5 and dime store and instead of buying her goodies… she bought the simple little cross. 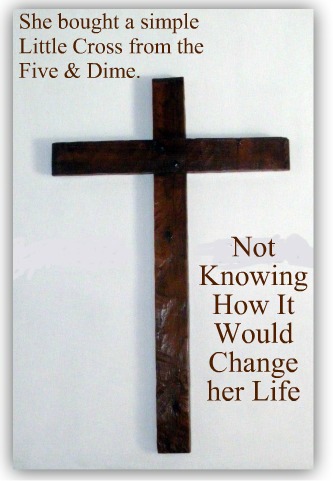 She didn’t understand it … she didn’t know all that it meant, but she treasured it. She brought it home and hid it under her pillow and one day her dad found it. He beat her till she was black and blue and then broke it and threw it in the trash. By black and blue I mean battered and bloody. Something about that cross though… something precious… a hope… a light… a love. During the night she got up and found the cross in the trash and hid it away, fixing it with glue when no one was watching. She carried and treasured that cross for years. 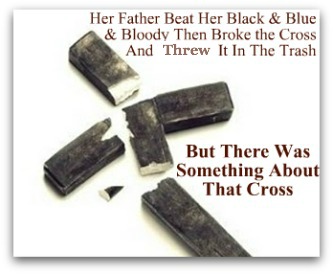 One day she met a Christian and asked him what the little cross meant… Who was Jesus… What was This? She heard the full story and humbly bowed her head and prayed to receive the Lord and was saved. It took ten years from the age of 8 till she was 18 and went away to college. She went on to become a missionary and was the first Japanese Missionary to China after the country re-opened in 1981. She has been faithfully serving the Lord now for 35 years and reached thousands in Japan and around the world. It all started with that one little cross… very precious that it was.

It Changed Her Whole Life 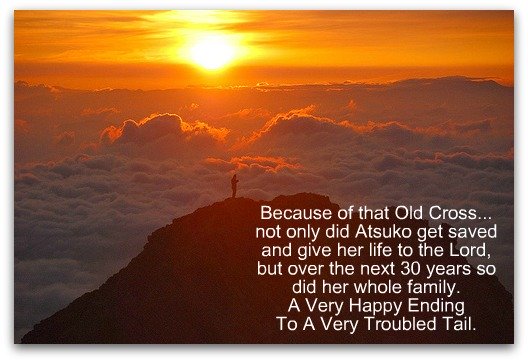 Little Is Much If God Is In It...
Even A Simple Little Cross
The Powerful Symbol Of God's Greatest Gift