What Would You Do If Everything Went All Wrong & You Only Had A Moment To Decide? Would You Save Your Own Neck Or Would You Risk It All...
To Help & Save Others?

Sacrifice At Sea Was Penned & Compiled By Peter O'Neill 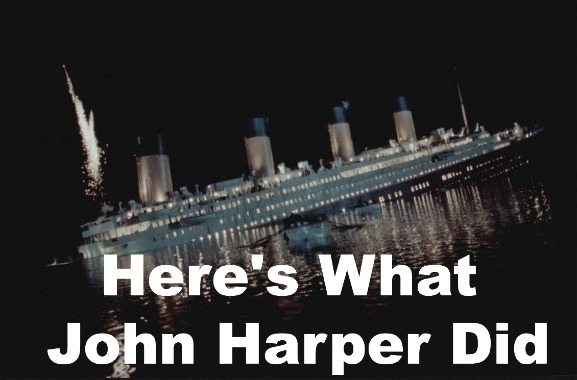 Sacrifice At Sea... The True Story Of John Harper Of Glasgow, Scotland & What He Did
The Night The Titanic Went Down 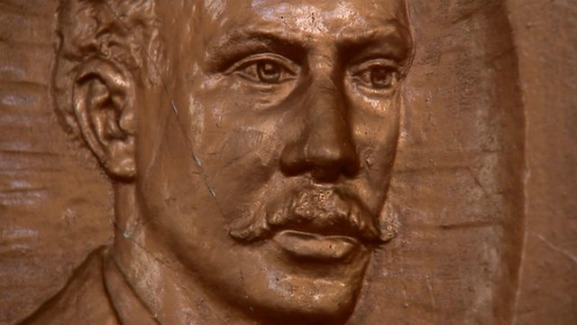 Four years after the Titanic went down, a young Scotsman rose in a meeting in Hamilton, Canada, and said, "I am a survivor of the Titanic. When I was drifting alone on a spar that awful night, the tide brought John Harper, of Glasgow, also on a piece of wreck near me. We spoke for a moment about the cold... then he said...'Man, are you saved?' 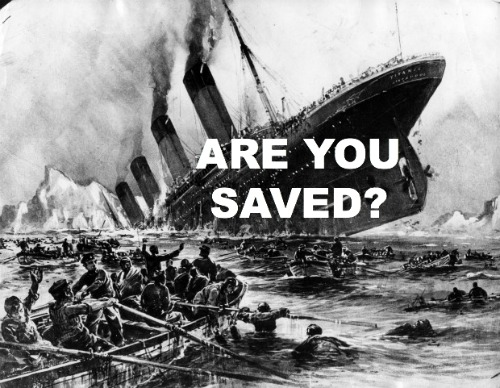 He replied, 'Believe on the Lord Jesus Christ and thou shalt be saved."

"The waves bore him away; but, strange to say brought him back a little later, and he said... 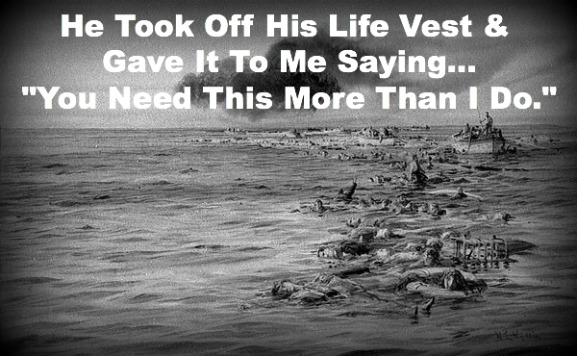 'No,' I said, 'I cannot honestly say that I am.' He said again, 'Believe on the Lord Jesus Christ, and thou shalt be saved,’ Then He took off his Life Vest and gave it to me saying… you need this more than I do. Shortly after that... he went down; and there, alone in the night, and with two miles of water under me... 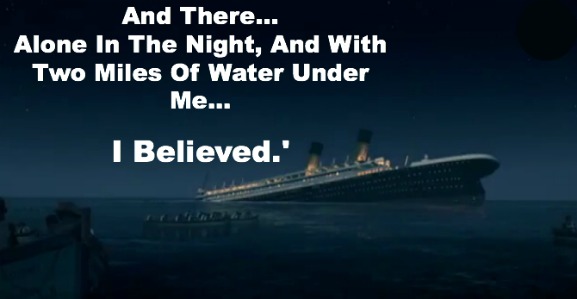 "Saved That Night By The Kindness, Sincerity & Sacrifice Of Two Men" 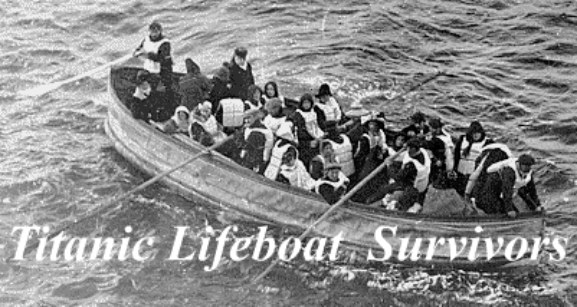 "One Who Would Give Me

His Life Jacket as Well..." 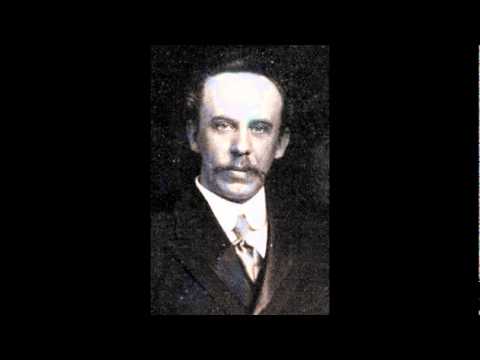 For All My Miserable Sins... 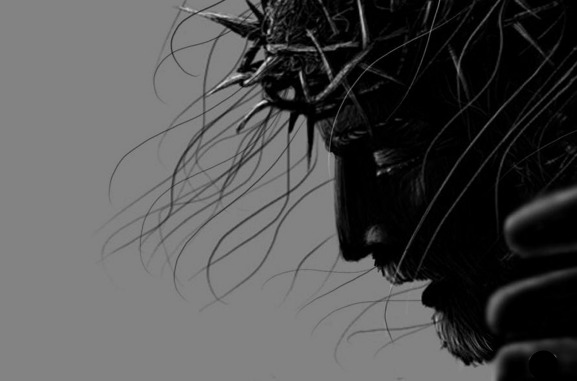 "I Am John Harper's Last Convert." 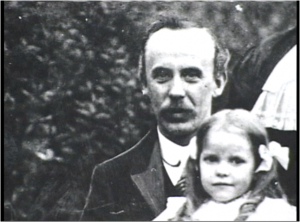 When Destiny Calls...
May We All Be So Courageous,
Brave & Sacrificial...
As John Harper Was...
That Fateful Night

A Song For Tough Times

Abide with me; fast falls the eventide;
The darkness deepens; Lord, with me abide;
When other helpers fail and comforts flee,
Help of the helpless, oh, abide with me.

I fear no foe, with Thee at hand to bless;
Ills have no weight, and tears no bitterness;
Where is death’s sting? Where, grave, thy victory?
I triumph still, if Thou abide with me.

Hold Thou Thy cross before my closing eyes;
Shine through the gloom and point me to the skies; Heav’n’s morning breaks, and earth’s vain shadows flee; In life, in death, O Lord, abide with me. 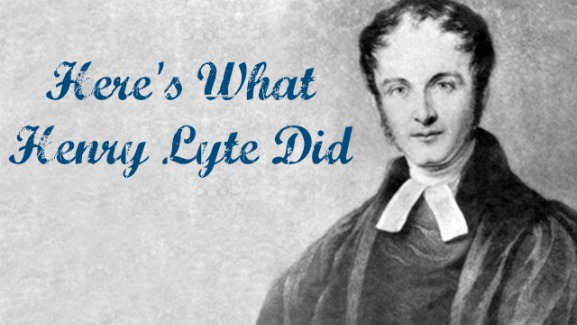 Henry Francis Lyte was dying of tuberculosis and facing his earthly demise he wrote the very moving hymn "Abide With Me"; he finished it the Sunday he gave his farewell sermon in the parish he had served so many years. The next day, he left for Italy to regain his health. He didn’t make it, though... he died in Nice, France, three weeks after writing these words. Here is an excerpt from his farewell sermon:

"O brethren, I stand here among you today, as alive from the dead, if I may hope to impress it upon you, and induce you to prepare for that solemn hour which must come to all, by a timely acquaintance with the death of Christ."

For over a century, the bells of his church at All Saints in Lower Brixham, Devonshire, have rung out “Abide with Me” daily. The hymn was sung at the wedding of King George VI, at the wedding of his daughter, the future Queen Elizabeth II, and at the funeral of Nobel peace prize winner Mother Teresa of Calcutta in 1997. 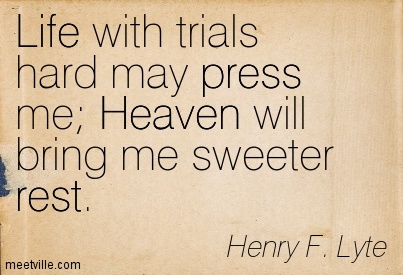 What Will Your Last Words Be...
And How Will You End your Life?
We Trust Twill Be With Courage & Faith

And We Close With A Wee Last Thought... 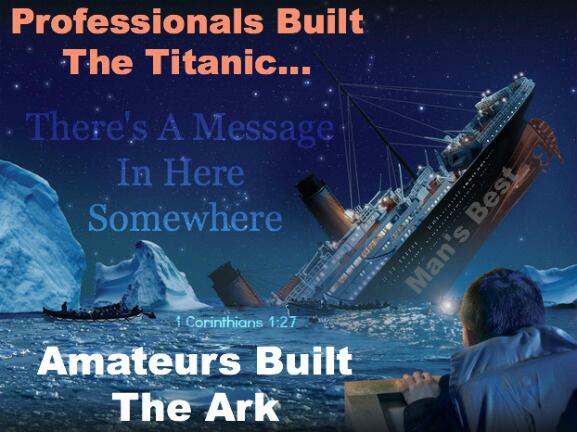 Better To Put Your Trust In God...