When Tragedy Strikes Was Penned & Compiled By Peter O'Neill

There's A Reason & A Plan 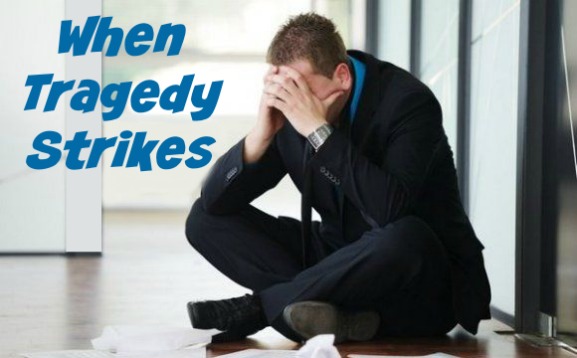 Like millions... we are shocked at the senseless murder of innocent lives that has become the norm in todays world. Whether it is the beheading of Christians in the middle east or the massacre of our own students and teachers as occurred at Sandy Hook Elementary School... it is evil. The nightmare of those events... the  heartbreak and pain are beyond comprehension, but we do believe God Has A Reason & A Plan!

Nothing Just Happens By Accident 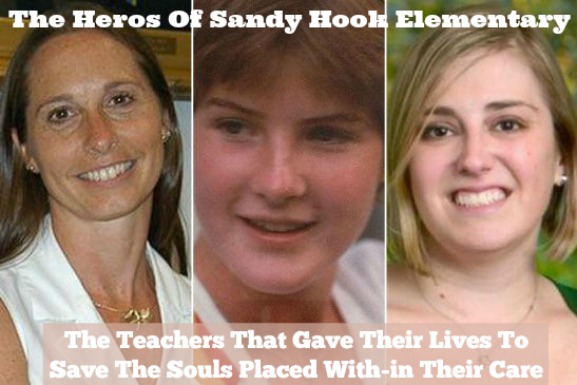 The courageous teachers and staff at Sandy Hook that gave their lives to protect their children have surely gone to a great reward. For greater love hath no man than this than a man lay down his life for his friends. Forever their selfless sacrifice will ring through the halls of Heaven.

And the many Christians in the Middle-East who refused to deny their faith... refused to deny Jesus... choosing rather suffer affliction and death... You Know The Lord Is So Proud Of Them. What a glorious homecoming they had. Precious in the sight of the Lord is the death of His saints. Psalms 116:15 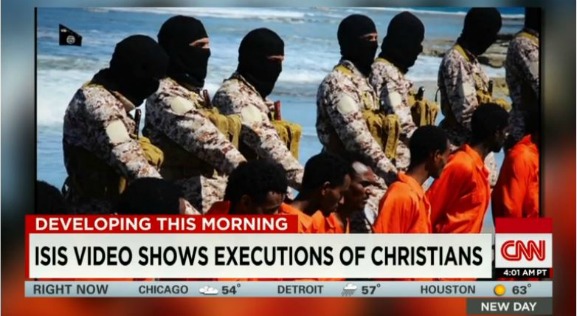 When Tragedy Strikes ...
We Must Remember
That... 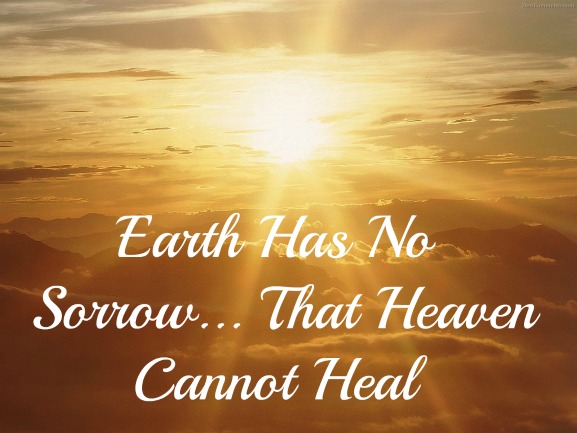 The precious little children whose lives were snuffed out so quickly are surely with the Lord and he will care for them better than we ever could. As the attached poem someone sent to us, so beautifully expresses.

T'was 11 days before Christmas, around 9:38
when 20 beautiful children stormed through Heaven's gate.
Their smiles were contagious, their laughter filled the air.
They could hardly believe all the beauty they saw there.
They were filled with such joy; they didn't know what to say.
They remembered nothing of what had happened earlier that day.

“Where are we?" asked a little girl, as quiet as a mouse.
“This is heaven" declared a small boy.
"We’re spending Christmas at God's house.
”When what to their wondering eyes did appear,
but Jesus, their savior, the children gathered near.
He looked at them and smiled, and they smiled just the same.
Then He opened His arms and He called them by name.
And in that moment was joy that only heaven can bring,
Those children all flew into the arms of their King.

And as they lingered in the warmth of His Embrace,
One small girl turned and looked at Jesus' face.
And as if He could read all the questions she had
He gently whispered to her,
"I'll take care of mom and dad."

Then He looked down on earth, the world far below,
He saw all of the hurt, the sorrow, and woe.
He closed His eyes and He outstretched His hand,
Knowing that in the end it all works out according to plan!
Then He and the children stood up without a sound.
“Come on kids let me show you around."
Excitement filled the space, some skipped and some ran,
All displaying enthusiasm that only a small child can.

And I heard Him proclaim as He walked out of sight,
“In The Midst Of This Darkness,
I AM STILL THE LIGHT."

When we were kids things certainly weren't like they are today. It was a safer world. Now with terrorist attacks like 9/11 and these evil shootings... steps need to be taken to protect our kids! After 9/11 the government put a sky marshal on every plane with the force needed to stop any problem. 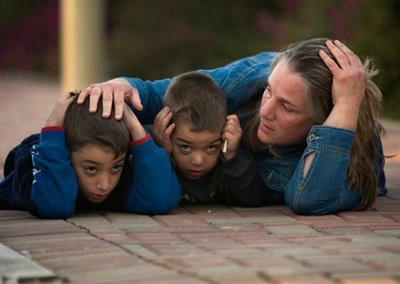 That largely eliminated the issue. It is in the Word... Luke 11:21 A strong man armed keepeth his goods in peace. In light of Sandy Hook we think it would be a good idea to have someone on duty to protect our kids. We are not experts, but something needs to be done. Click Here for an example of this... 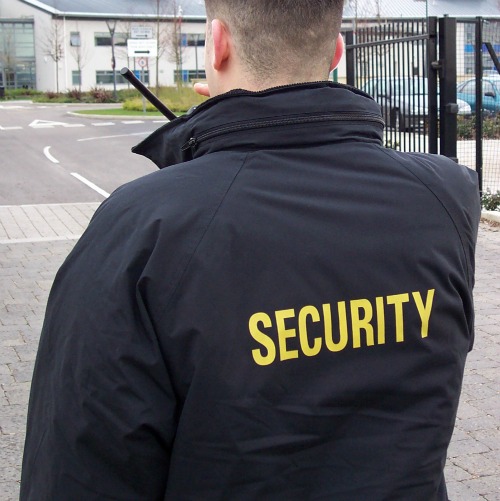 Here in Japan, When Tragedy Strikes & they have some horrible act like the one at Sandy Hook, they do one thing that we think is very wise. They just don't give any celebrity to the evil perpetrator of the deed. After a while you will here that a verdict was reached in the defendents case and many like the head of the Shinrikyo Cult that attempted mass murder (Shoko Asahara) are sentenced to death. 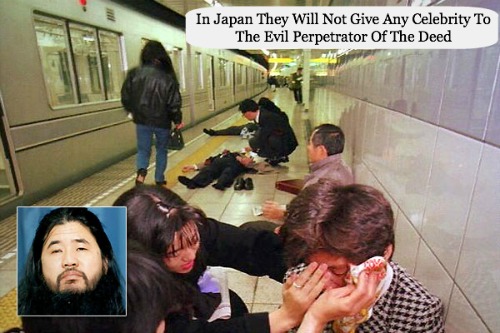 ... And that is basically the last you hear about it. Never is there hardly anything else published about the person and they receive their due sentence with no fanfare.

By so doing it eliminates copycat acts of violence.

Lastly we want to say that these are not the first nor the last incidents that will happen. It must grieve God's heart to see how the Hitlers, the Stalins and the Osamas... turn towards the darkness. Through it all... like every great tragedy throughout history... The Lord Will Always Win The Victory in the end! He Always Wins... Even If It Takes All Eternity.

So Friends...
When Tragedy Strikes...
Despair Not...

God Is Still Upon The Thrown &...
Prayer Changes Things...
He Is Ever In Control!