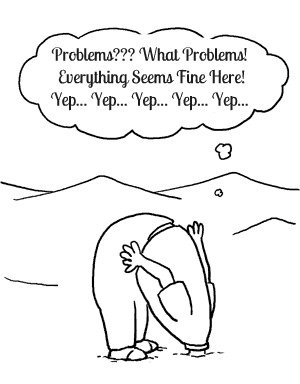 Thankfully There Are Brave Souls Who Are Willing To Stand Up &
Say What Needs To Be Said.
One Of Those Brave Christian Souls Is...
Jan Willem van der Hoeven 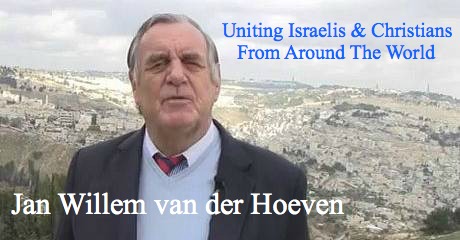 Here Jan Willem speaks with passion and conviction on the need for America and all nations to take a stand for Israel. His message is simple and clear and true about how God will hold us all accountable for what we say and do… or the lack there of.

Here Jan Willem presents an impassioned plea in 2007 to Revelation TV in England. As a result many were touched and a nation was moved.

We Believe That As a Result of Jan Willem's
Impassioned Plea...
The Debate Came To Front And Center. 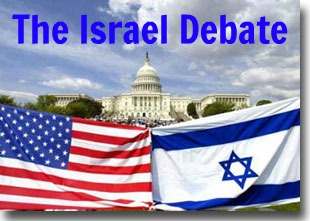 Here Are The First Few Minutes of a Moving Debate That Took Place on Revelation TV.

CLICK HERE For The Rest Of The 2 Hour Debate

Our 2 Bits & Thoughts On...
Israel My Beloved

Lastly, if we are permitted, we wanted to add our own 2 bits. We live in a world where terror and violence are so widespread that folks hardly even seem to notice. You don't hear of Israel doing mass killings or slaughtering innocents. Look at 9/11… Look at what happened in Chechnya where hundreds of children were murdered. Look at the various horrendous bombings and mass killings that have happened in just the last few years. Really look and remember. The only nation in the middle east that stands against such horror is Israel.

You might have your personal grips and complaints, but what kind of world do you want your children and grandchildren to live in. If your vote is for the folks that gave us our heritage… our foundation… and thus our future. Then we do hope you will support this wonderful country. They might not be perfect and God knows that, but God still loves them and has given scores of promises that He will keep them and care for them, no matter what. If that is God's stand then I'm going with that… live or die… sink or swim… whatever comes. We hope you will too. Thanks for listening! 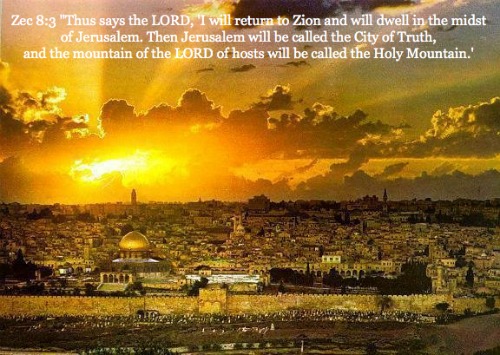