Make A Statement
Show Your Faith To The World 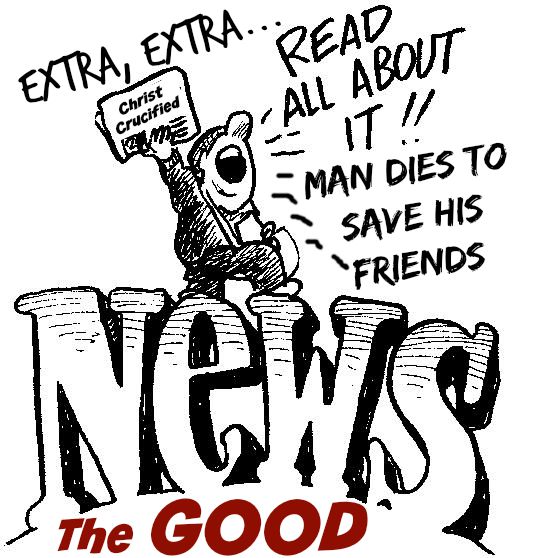 We Start With
Michael’s Story

Michael (His Chosen Christian Name) was a Chinese National in Beijing who had gotten saved in 1980 with fellow Missionary’s A.& R. . Michael as time went on, got into trouble with his Dan Wei or Work (Unit) Brigade by having more than one child and not being too wise in his dealings and with his witnessing.

We also held a weekly bible study in his home which became pretty crowded and overly publicized. One thing led to another and he just disappeared which was common in those days. 1 year later Michael came back to Beijing and shared this Moving Testimony.

He had been put in prison to teach him a lesson. From the far reaches of these isolated gulags... few would return. He was put in a small cell with 30 other prisoners and they were to be silent and not talk or cause trouble. They were fed a bit of bread and rice 2x a day and given 60 seconds to go to the toilet each day. If they made any commotion… caused any problems… or took longer than their allotted 60 seconds they were   beaten with rifle butts by the guards. Few would rebel against that. 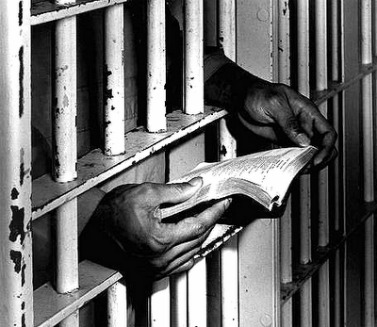 Michael arriving in the prison found many sick and completely disheartened. He did something though that no one could understand. He started caring for and helping those that were sick and giving encouragement and a witness to those he could. He would take his own meager rations and give them to those who needed them most and despite that... he remained relatively healthy. This went on for days and weeks and months and finally the spirit in the prison started to change.

He started giving bible classes from the simple things he understood and the small New Testament he had managed to hang onto. As time went on... many of the prisoners came to have a simple faith in Jesus and the spirit of the prison completely changed from despair to HOPE.

He had such a major effect on the prison that it came to the attention of the warden and those in charge and they ordered him to be beaten. When they came in to beat him the other prisoner’s…  now so thankful for what he had done… thru themselves between he and the guards taking the majority of the beating he was supposed to receive. No one fought back, but they would not let them hurt Michael and the guards amazed by their actions eventually left.

This little band of believers grew and grew and finally seeing the effect that he was having on the prison they decided to release Michael so he wouldn’t cause any further disruption.

Amazingly...
It Was Michael's
Willingness To Witness...
Regardless Of The Cost...
That Won Him His Freedom 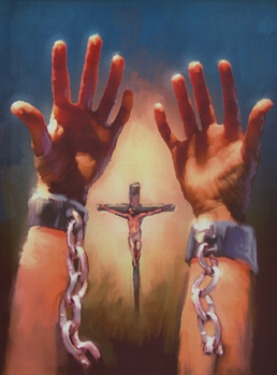 Somehow Michael was able to return to Beijing to be with his wife and children and continued to witness and do what he could to share the Lord’s love. On June 4th, 1989… 3 blocks from where Michael’s home was... they had the Tiananmen Square Uprising. We have not been able to contact Michael since. God only knows what happened to him, but one thing is for sure… that when his life is over… when he walks on the shores of eternity, he will be able to look back and say… I did… in my own simple way… what I could.

Michael and others like him have left a lifelong conviction on me to do what I can. We have so much compared to what these simple sincere people had, but we often do so little with it for God. God Help Us to Somehow Make a Statement with our lives! To reach out and love those around us… to be the sample of the Lord’s love that we have all so richly received. 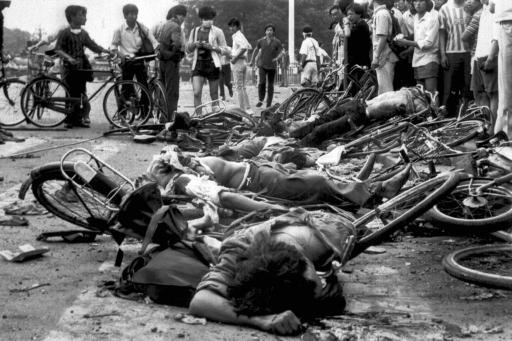 Most Young Students...
Just Wishing For A Better Life 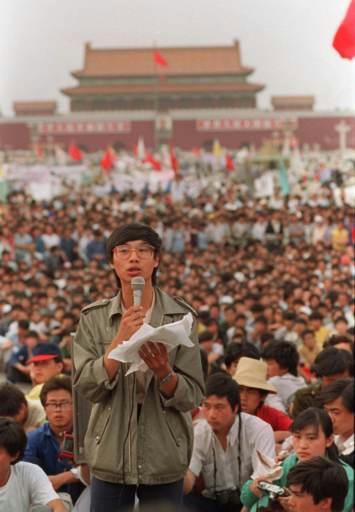 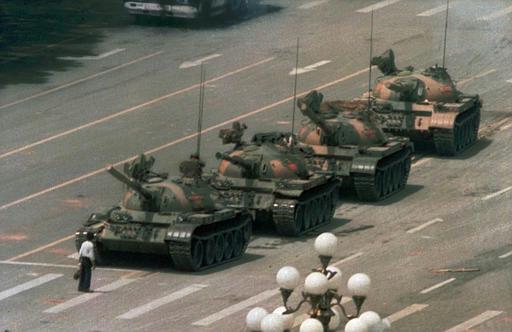 You can live in Biloxi or
Boston, Moscow, Mumbai or Minsk…

But If You Really Know The Lord's
Love & Truth... & Do Nothing

It Doesn't Make Much Sense 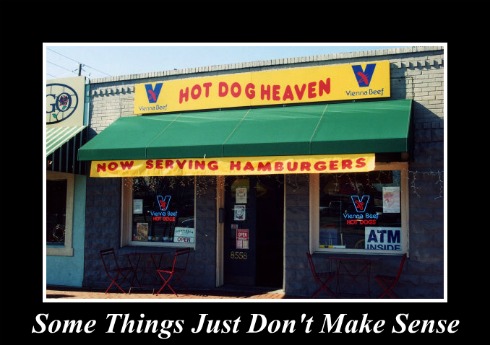 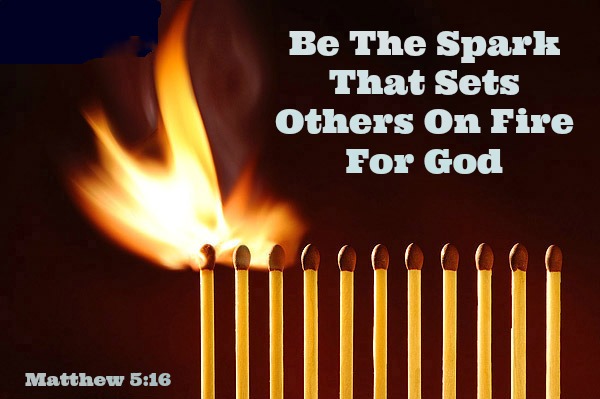 Because There Is
A World That Needs Hope 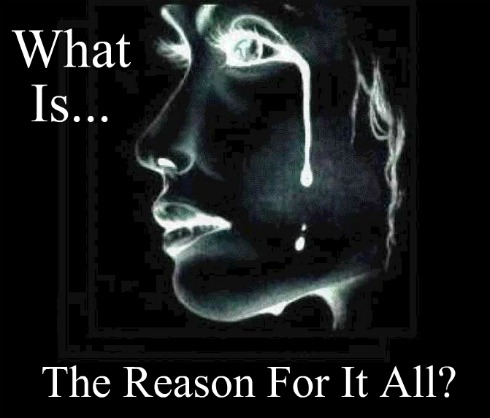 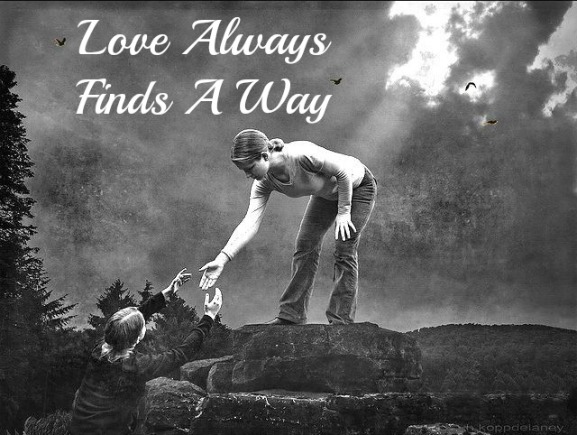 Make A Statement...
And...
Set The World On Fire

We Can All Do Something
We Can All...
Make A Statement

Even if you live in the Desert... or the Outback... Or Even The Cold Frozen North...

We All Can Do Something!

Look at what this one Alaskan Elementary School Teacher from The remote village of Quinhagak, Alaska (pop. 669) did with his little computer class. He was hoping to just reach the surrounding Eskimo Villages... and wound up touching the World with Millions of Views from Hundreds of countries!

That You've Just Been...
Going In Circles... 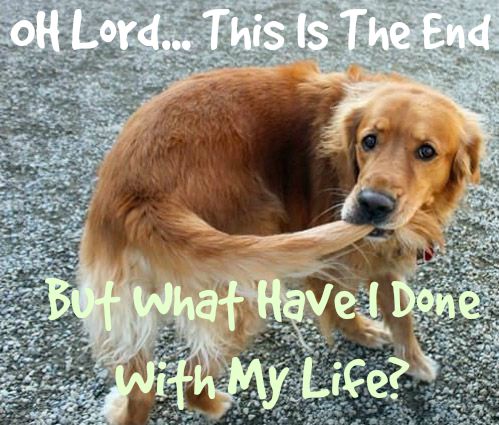 Rise Up...
And Live...
And
Make A Statement
For God