You Are Important & You Count

You Count was Penned & Compiled By Peter O'Neill 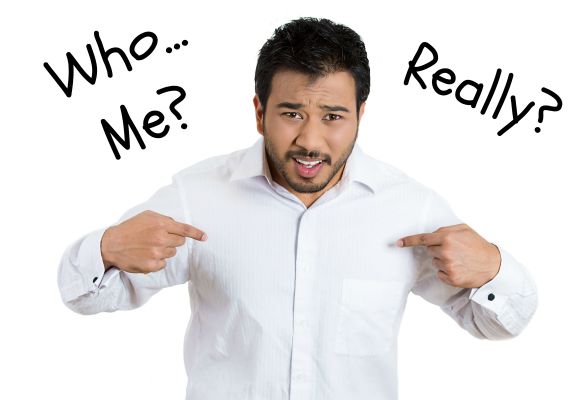 There was once a fella named Frank Jenner and he seemed like nothing and nobody. The one thing he did was faithfully share his faith every day. It seemed almost like a waste of time to many, but before he died someone made the most wonderful discovery.

Click Below For The True Story
Of  The George Street Witness

Believe It... Or Not

When we first heard this testimony we had our doubts that maybe someone had gotten over-zealous, and stretched a few facts into a good tail. Amazingly though, as we researched this, we found out it was 99.9% true. The teller misspelled Frank's name and left out a lot of details, but it really did happen as was said and the story is legitimate.

Check it on Wikipedia for yourself. 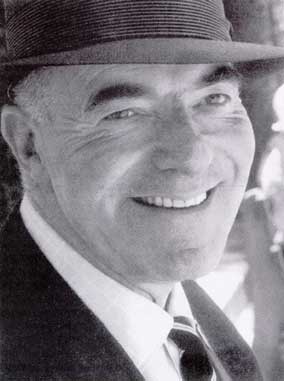 Here's Frank's Daughter... Ann,
She Filled In A Wee Bit More
Of This Faithful Mans Story 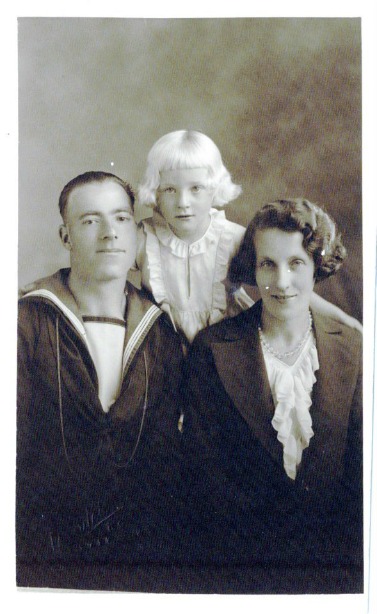 She explained how he would meet folks, witness to them and how their home was often full of the people he had witnessed to. He'd bring them home for dinner and help them when he could.

Frank With Some Of The Military Folks 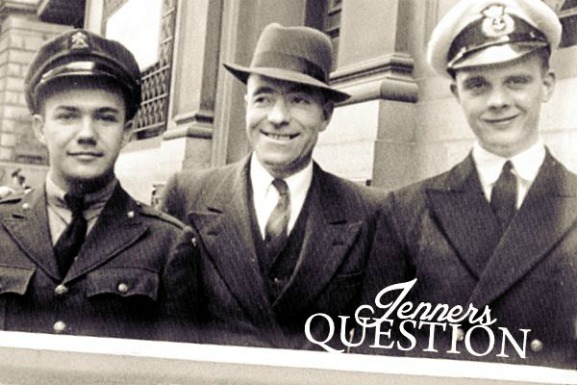 He was just a simple man, but he was faithful... and he did what he could.

She explained how he had been into gambling and then when it became a huge problem found the Lord and it changed his life. He promised God that he would witness to at least 10 people every day... which he faithfully did for the rest of his life. Here are a few of the people who were mentioned above... verifying the account in a highly researched video, produced and directed by Gary Wilkinson!

A Couple Folks Tell The Tail

If That Simple Sincere Man Could Do It... Then So Can We... Don't Ya Think?
In Our Own Way... On Our Own Turf...
To The Souls
The Lord Sends Down Our Path! 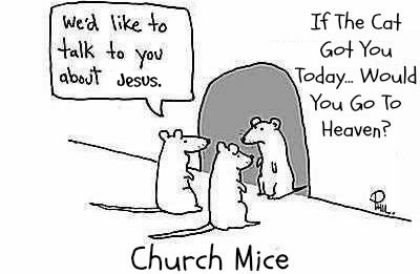 A Word Of Kindness, A Smile,
An Encouragement!
A Little Truth... A Bit Of Faith!
Share Your Story.
What A Privilege It Is
To Be A Witness! Yep!

There Was Once A Fella
Named Philbert Kimball 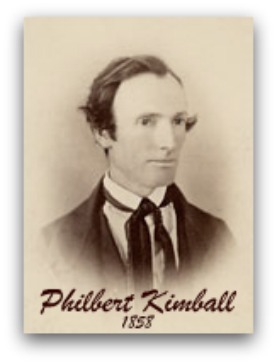 Philbert Kimball was a nothing and a nobody... a simple sunday school treacher... BUT... he did what he could. We know little about him now, but, like Mr Jenner above, he just witnessed when and where he could.

One day he led a seemingly insignificant Boston shoe clerk named Dwight to give his life to God. It didn't seem like much at the time, but that nobody shoe clerk went on to become D. L. Moody, The Greatest Evangelist of His Day. He turned a nation to God and Won Millions to the Lord. 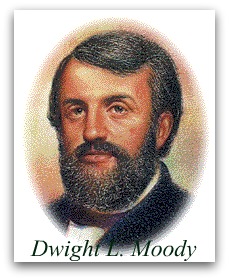 In 1879 Moody reached a young fella named Freddy Meyer, to get out and witness and reach the world. Which he did. F.B. Meyer, while witnessing on an American college campus, won a student named Willy Chapman... J. Wilbur Chapman then inspired a former baseball player, Billy Sunday, to do evangelistic work and Billy Sunday Reached Millions. 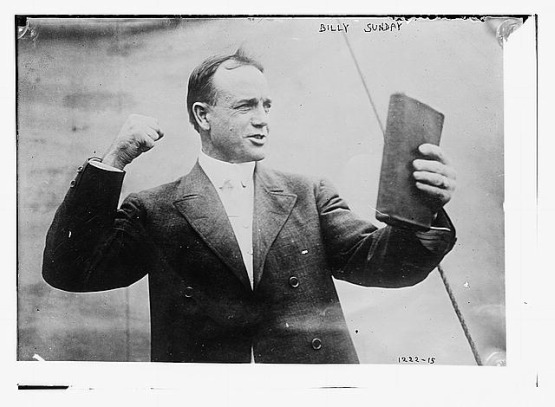 In One Of Billy Sunday's Revivals in Charlotte, North Carolina His Influence and Witness Reached Another Fella named Billy.

This Other Billy... Would Grow To Become The Rev. Billy Graham. The Greatest Evangelist Of Our Day. 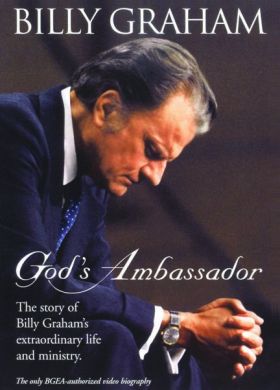 What Would Have Happened If

Had Felt Like Such A "Worm"
That He Didn't Do What He Could Do?

What Would Have
Happened Then? 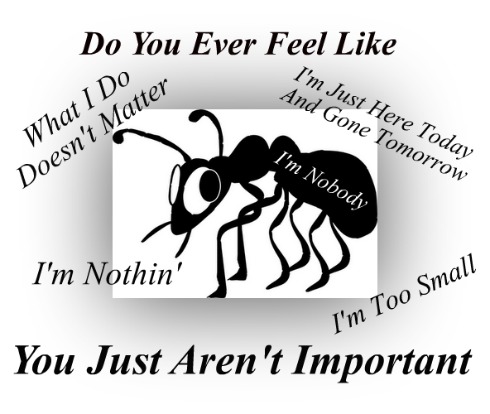 That Is You...Is A Really Big Deal,

Who The Devil Hates & God Loves 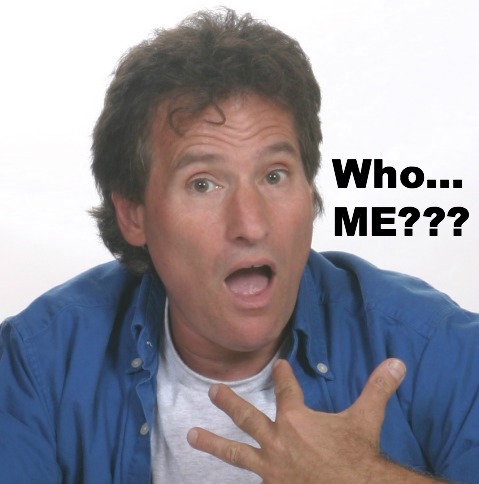 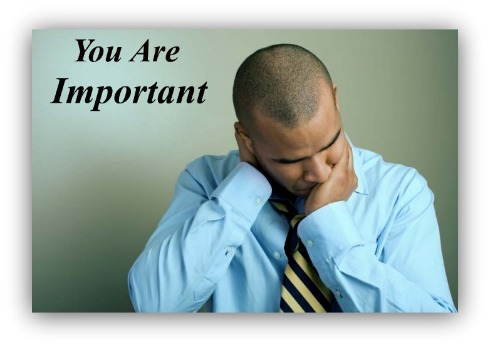 You touch your part of the world! You very possibly are the only one who will have the chance and the opportunity to share His Love & Truth with those around you! You are His eyes to see the need... and ears to hear the pleas... and His hands to do something about it. You can reach out and give to others, just like Jesus would if he were here.

On This Side Of The Veil...

He Can Work Through You!

To Those You Meet & Live With! 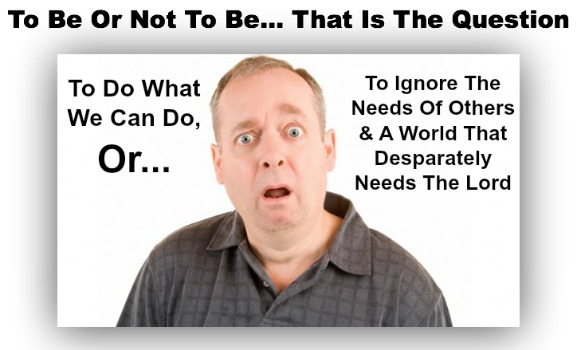 May God Help Us Each
Be A Fighter For God
And Do What We Can!