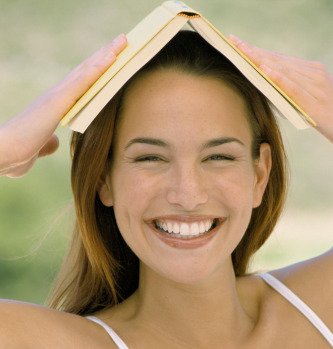 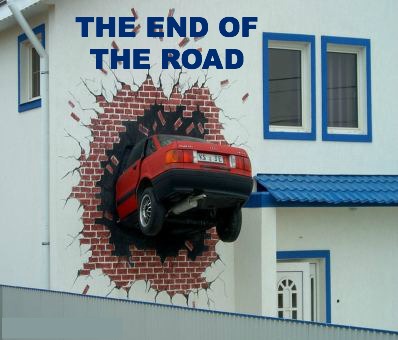 They Go To Heaven & Are sent
To An Orientation...

They are asked... "When you are in your casket and friends and family are mourning upon you, what would you like to hear them say about you? 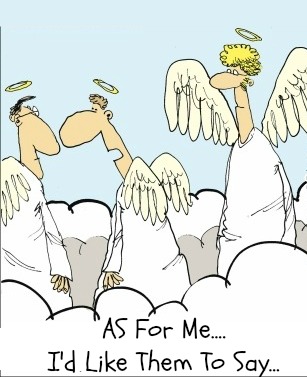 The first guy says, "I would like to hear them say that I was the greatest doctor of my time, and a great family man."

The second guy says, "I would like to hear that I was a wonderful husband and school teacher what a huge difference I've made in the children of tomorrow." 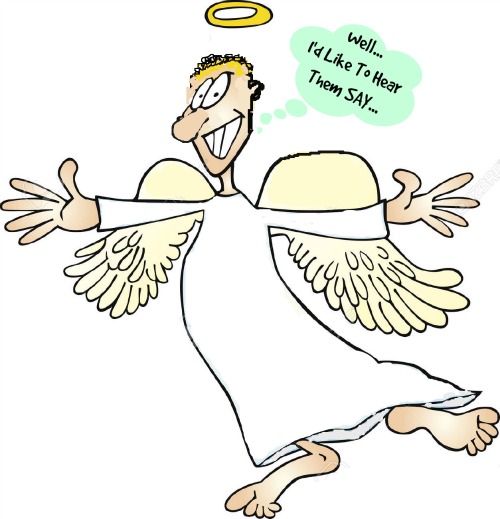 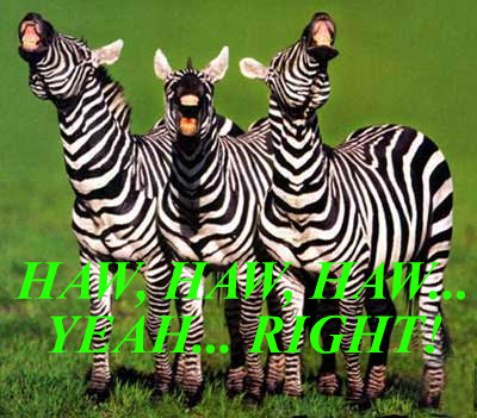 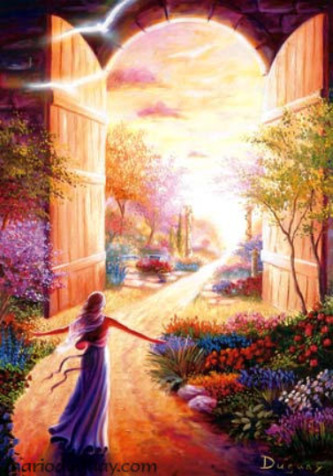 Last Week a Sunday School Volunteer, a Trash Guy, and a Rather Unscrupulous Lawyer wound up together at the Pearly Gates. St Peter met them at the gate told 'em... that in order to get into Heaven, they would each have to correctly answer one final question.

St Peter addressed the Volunteer and Queried , "What was the ship called that crashed into the iceberg and sunk?"

The Volunteer answered quickly with a big smile, "That would be The Titanic." St Peter... Opens The Gate… and in In She Goes.

Then he turns to the Trash guy and, thought Heaven didn't "really" need all the smells that this guy would be packing. So he with purpose made the question a wee bit harder: "And how many people perished on that ship?"

The Trash guy had seen the movie, so he smiles a big smile and says "1,228". Gates Open Wide and In He Goes.

St Peter turns to the Lawyer and Says… 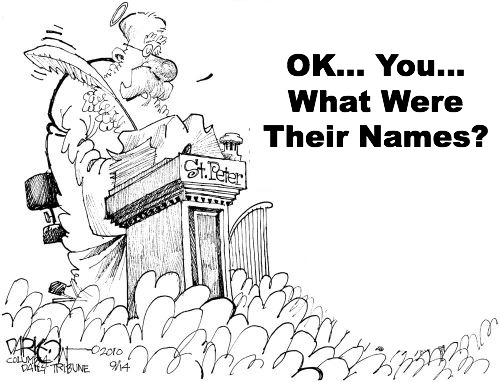 Control Background  Music By Clicking On/Off On Video Below 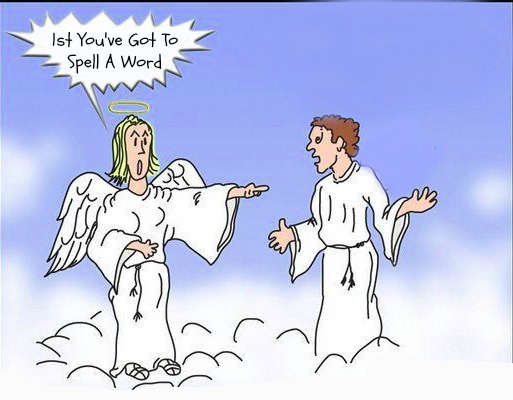 As fate would happen her Ex-husband dies and just then walks up to the gate. He says, Did I Finally Make It To Heaven?" She says, "Not Yet... You've Got To Spell A Word." "What Word" he says? She pauses for a moment and then says...

A Final Question
On Sports

Fred: Hey Joe Is There Baseball In Heaven?

Joe: Of Course There Is Fred...
The Lord's A Really Big Fan!

Fred: How So Joe? 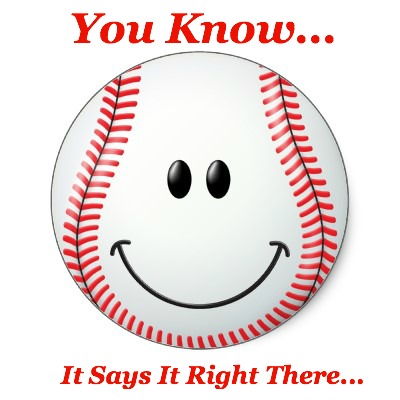 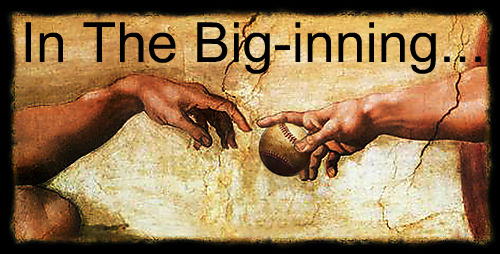 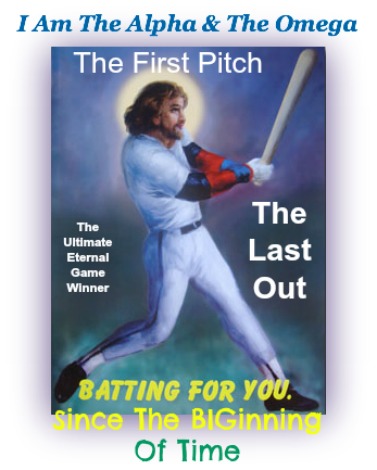 And Finally A Corny Finish

Who Is The Head Of The House?

A huge disaster and thousands die and go to Heaven. The Lord says, "OK … you men... make two lines. Those that ruled your house here… those where the wife ruled the house over there. Ladies you step back."

Bit of shuffling and the Women ruled line is packed and backed up further than the eye can see. In the line for the men who ruled their own homes... there stands one lonely, bemused looking fellow with a sheepish smile.

The Lord is furious and says, all you men should be ashamed of yourselves. He walks over to the one lone man who ruled his house and says… OK Son… 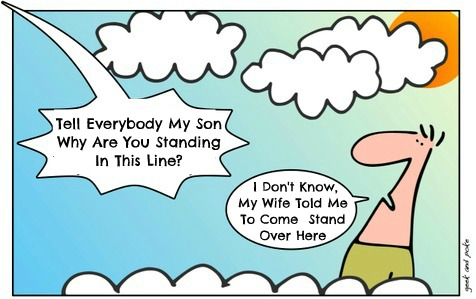 Oh Yep... AND... A Few Final One Liners To Put The Icing On The Cake

A Few Final Words Of Thanks For All Your Prayers For Japan... Your Encouragement Has Meant So Very Very Very Much

Now almost 5 years later life has largely returned to normal. Though there are still serious issues and obstacles to overcome... the road to recovery is clear. Through this horrible tragedy a nation has been touched and moved and because of your love and prayers a great witness has gone out.

As the old preacher said... "There are more things wrought through prayer than the world ever dreams". God has lifted us up and cared for us when it seemed like disaster was inevitable. We love you and treasure all that you have done! Mac made this sweet little video below. Simple but from the heart. Thank you all!