The Best Seller Page Was Penned & Compiled By Peter O'Neill

The sWORD Of The Creator 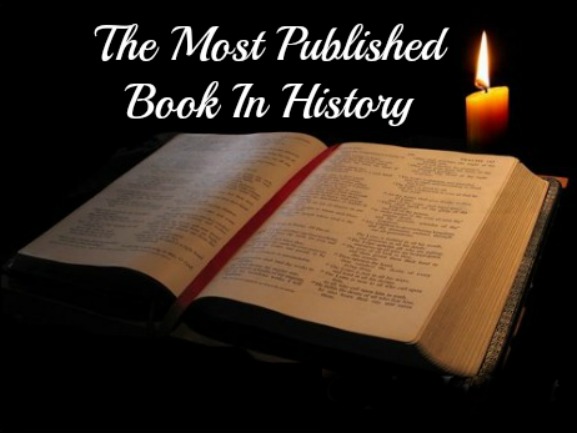 Why Is It Always On Top?
Is It The True Stories Of
Intrigue, Love & Romance? 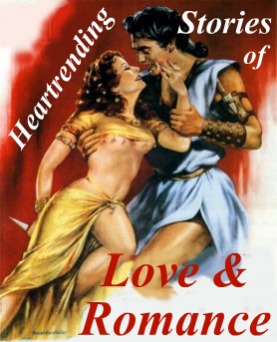 Or Because it's Packed With
Wisdom, Magic & Mystery? 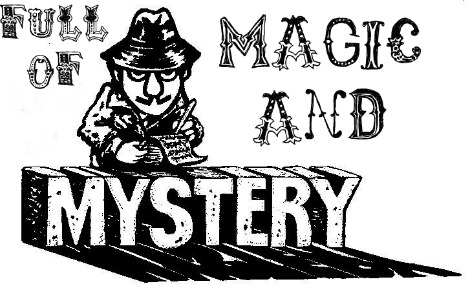 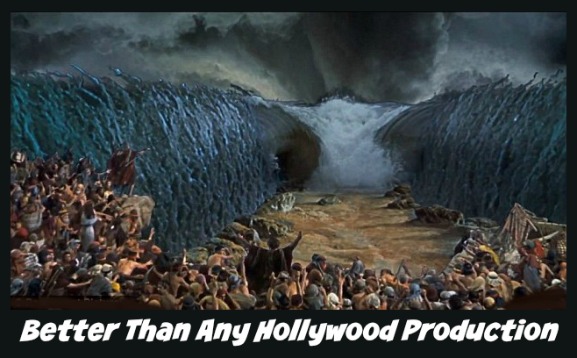 Could It Be...
The Beautiful Prose,
Fascinating History &
Amazing Revelations Of
Future Things Yet To Happen? 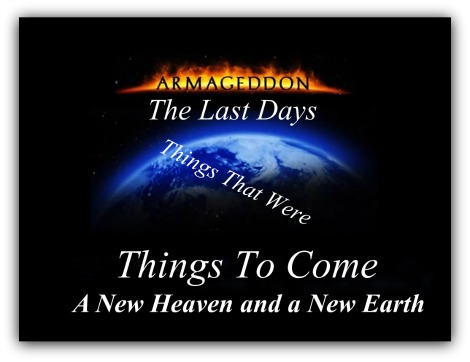 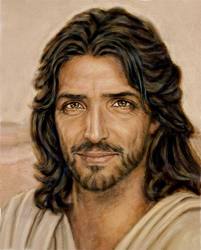 The One Who Was Willing
To Die To Set Us Free 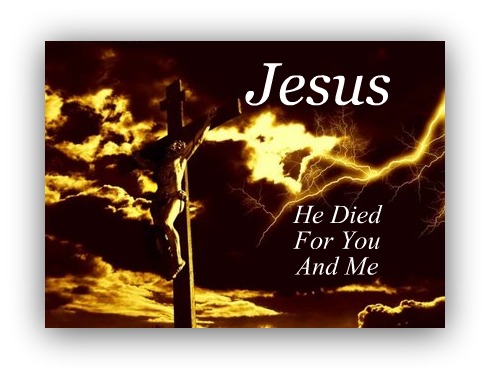 Regardless... The Bible...
For Good Reasons
Tops The Best Seller Lists Every Year 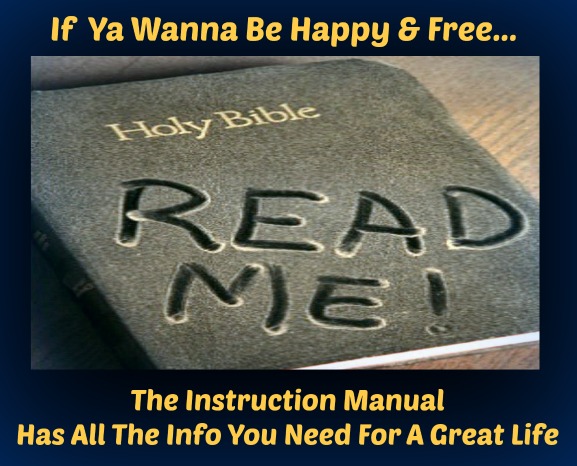 Nothing beats it or even comes close. With Worldwide Sales Of Over 100 Million Books Yearly In Over 2000 Languages 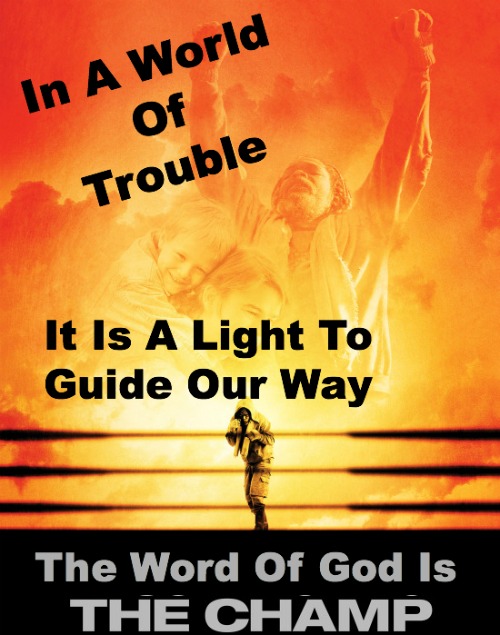 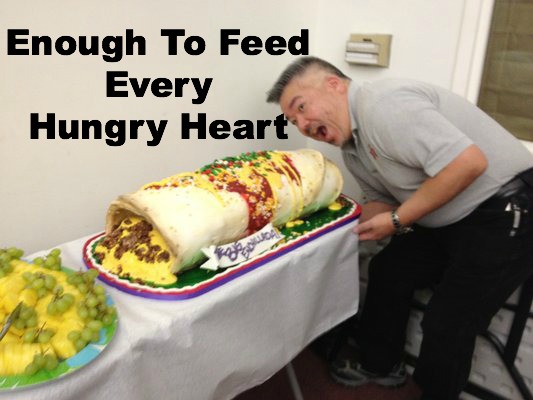 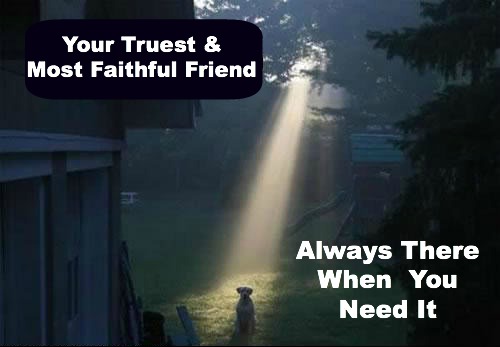 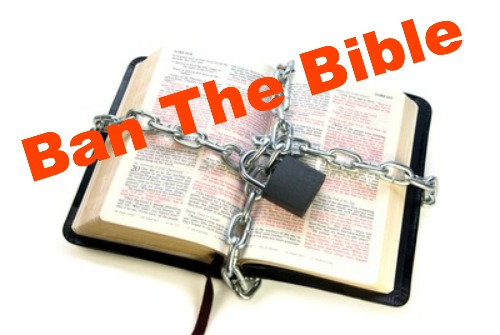 The
Word of God
Is Given To The World

Throughout History No one really knows how many copies of the Bible have been printed, sold, or distributed. The Bible Society's attempt to calculate the number printed between 1816 and 1975 produced the figure of 2,458,000,000. A more recent survey, for the years up to 1992, put it closer to 6,000,000,000 in more than 2,000 languages and dialects. Whatever the precise figure, the Bible is by far the Most Published Book of all time. 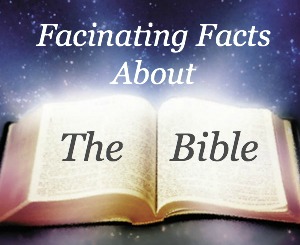 The really fascinating thing about The Bible is how it is So Cohesive. Despite being written by a huge number of people, in several different languages, over thousands of years... it all connects beautifully. The writers were Fishermen, Kings, Poets, Singers, Prophets, Tax Collectors, Doctors, etc. Rich & Poor... Noble & Base... Learned & Simple... From Almost Every Walk Of Life... YET... 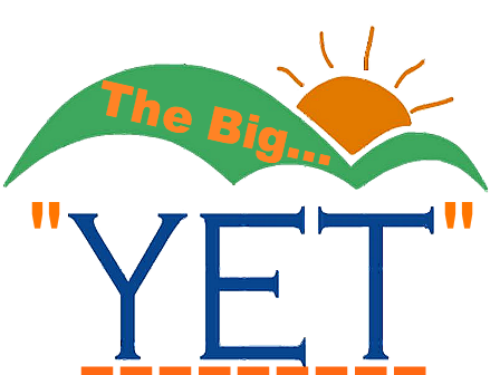 ... Everything Connects. It is as though you are watching a movie which flows from one scene to the next. Or you are playing a computer game and you finish one level then you go to the next. It is so beautifully orchestrated and organized. It's Greatest Critics Main Argument Is That It Was... Too Good... it had to have been fabricated somewhere along the line. But How & Why Would Someone... or some Group Of People Go To Such Trouble?

For Those That Needed It... That Argument Was Laid
To Rest By An Earth Shaking Find... 70 Years Ago 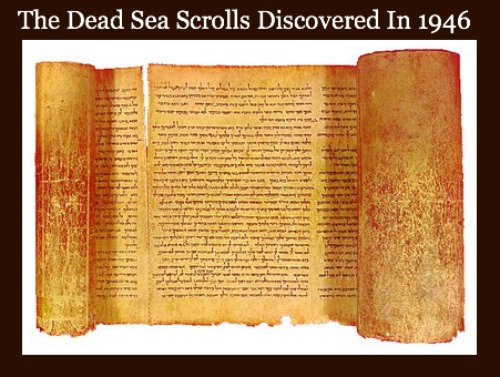 Undeniable Confirmation Of
The Authenticity Of The Bible

The Dead Sea Scrolls which are the oldest original manuscripts of the Old Testament were thought to have been buried and hid to preserve them from invading armies. Scribes of Old hid them in hard to find mountain caves by the dead sea. They rested there for almost 2500 years till 1946, when they were found and became the greatest physical proof of the authenticity of the Bible and the Word of God.

The Bible Is The Word of God And...
The #1 Best Seller Of All Time


Read It
Treasure It
Live It
Love It
& Follow It

It's God Speaking
To You & To Me

For A Similar Page On The Word Of God... Click Here