In The Land of Guts and Courage...

Who Runs Into a Burning Building... 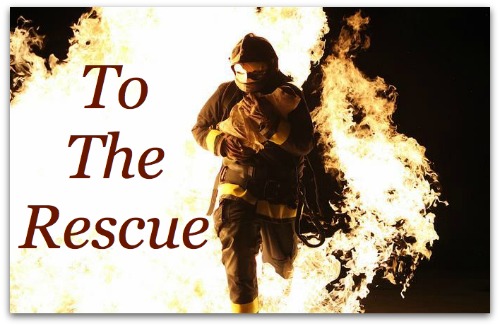 That Jumps On A Grenade To

That Defends Her Child With 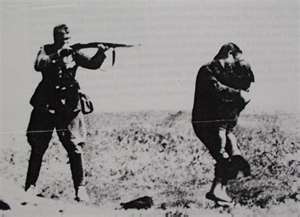 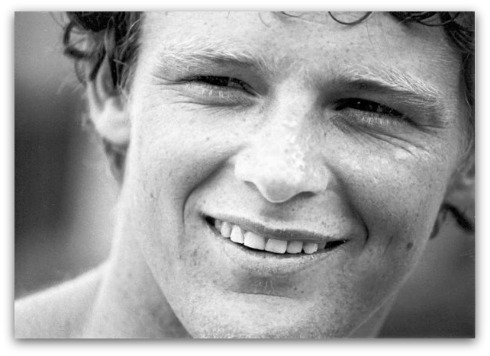 Running The Marathon Of Hope

Terry was your average kid who enjoyed sports and loved life. At 18 he suffered from some knee problems and when he went in for an examination discovered that he had Cancer in his right leg. Suddenly life changed for Terry as they had to amputate his leg above the knee. Instead of becoming despondent and remorse as many do Terry let this challenge push him on to do something great with his life… something that allowed him to touch and inspire his country and the world.

Life's Difficulties Either Make You
Better or Bitter

The night before his cancer surgery, Terry Fox had been given an article about Dick Traum, the first amputee to complete the New York City Marathon. Traum’s Story inspired him and Terry embarked on a 14-month training program, telling his family he still wanted to make a difference with his life and planned to compete in a marathon himself. In private, he devised a more extensive plan that would impact the lives of millions. His hospital experiences had made Fox frustrated with how little money was being put into cancer research. He was angry that people didn't seem to care and he proposed to run the entire length of Canada in the hope of increasing cancer awareness and getting people out to do something. 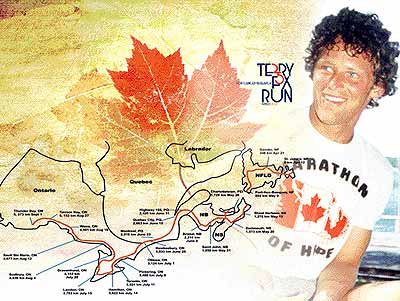 Terry Fox ran with an unusual step, as he was forced to hop-step on his good leg due to the extra time the springs in his artificial leg required to reset after each stride. Initially Terry found the training painful as the additional pressure he had to place on both his good leg and his stump led to bone bruises, blisters and sharp pain. Fox found that after about 20 minutes of each run, he crossed a pain threshold and the run became bearable. 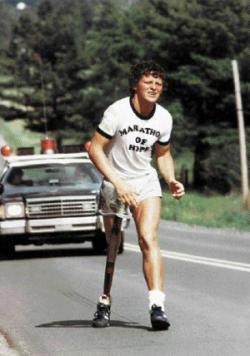 In August 1979, Fox ran in a marathon in Prince George, British Columbia. He finished dead last, ten minutes behind his closest competitor, but his moving effort was met with tears and applause from his family, friends and the other participants. Following the marathon, he revealed his full plan to his family. His mother initially discouraged him but later she came to support the project. She recalled, "He said, 'I thought you'd be one of the first persons to believe in me.' But I wasn't. He had to start this on his own faith and with his own courage." Fox initially hoped to raise $1 million, but later sought to raise $1 from each of Canada's 24 million people. He Said...

Dreams Can Come True If… God Helping Us... We All Just Do What We Can!

And The Marathon of Hope Was Born.

To Date the Terry Fox Foundation
Has Raised Over 300 Million dollars For Helping Those In Need! 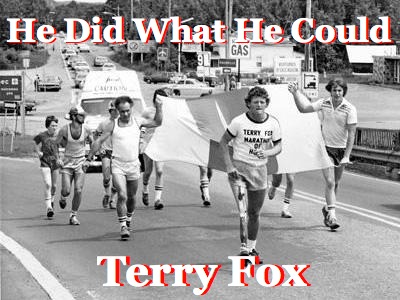 There is a Point Here... 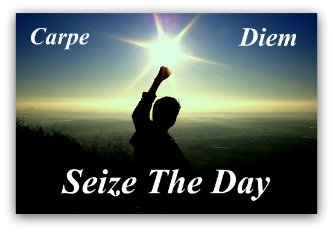 Make Your Life Something Special

"Gather ye rose-buds while ye may,
Old Time is still a-flying;
And this same flower that smiles today,  Tomorrow will be dying."
- Robert Herrick  - 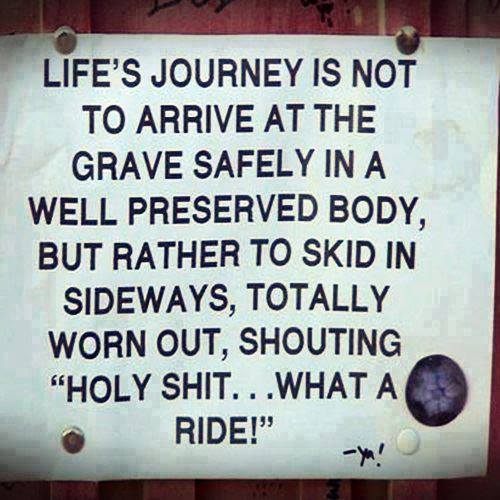 Don't Go To The Grave.
With The Words On Your Lips..
"Lord... If I Only Had..."
Use Everything That God Has Given You
Run The Race To The End

Heather Dorniden
The Girl Who Wouldn't Give Up 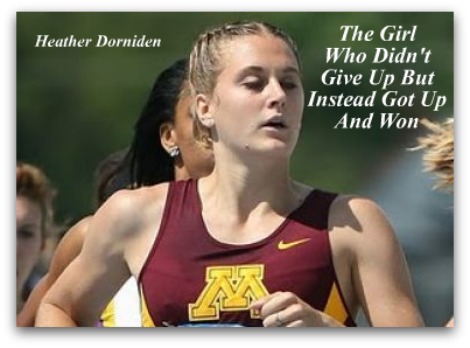 Knowing That He That Hath
Begun A Good Work In You
Wants To Complete It To The End
Philippians 1:6

Finish The Race With Courage 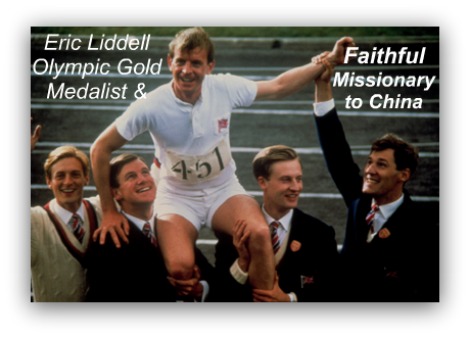 Let us run with patience the race

that is set before us...

Looking unto Jesus the author and finisher of our faith; who for the joy that was set before him endured the cross, despising the shame, and is set down at the right hand of the throne of God.

For consider him that endured such contradiction of sinners against himself, lest ye be wearied and faint in your minds.