Moooooo-ved To Smile - The HolyCow Page 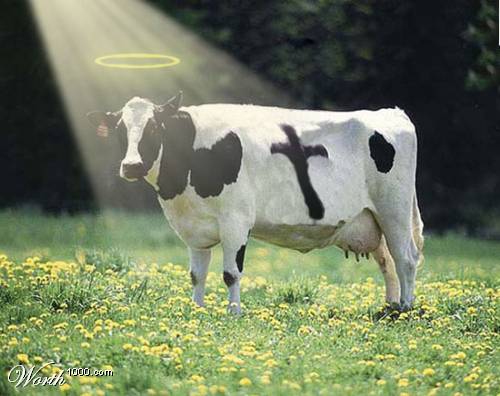 When Even Google Can't Hack It... 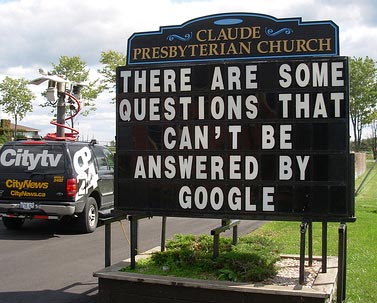 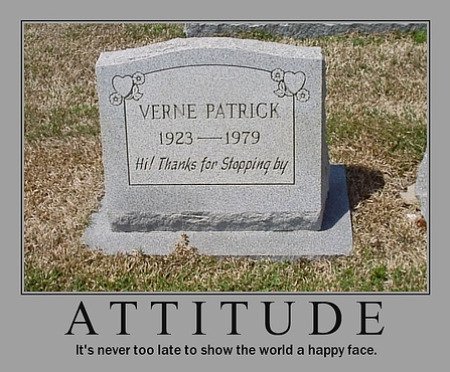 How Was I to Know The Stupid Bird Would Pray! 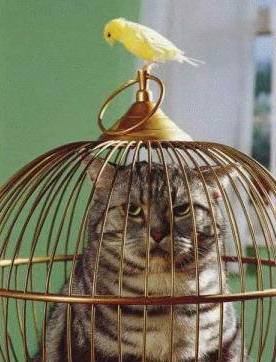 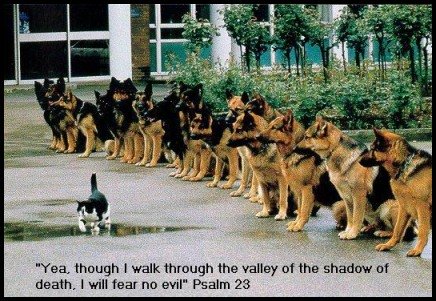 Did You Ever Wonder Why Noah Sent The Dove 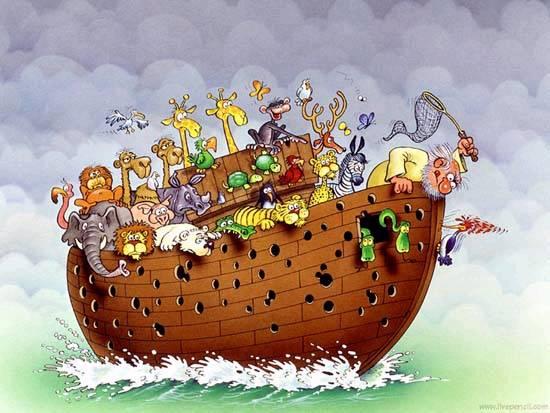 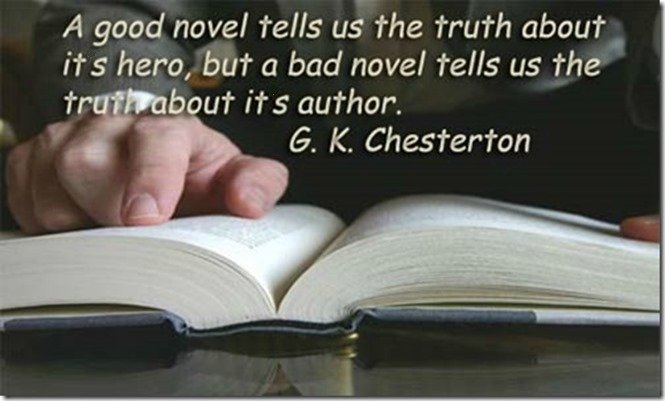 Variety is the Spice of Life! 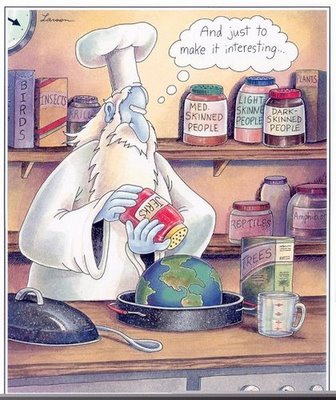 Even The Blind Can See 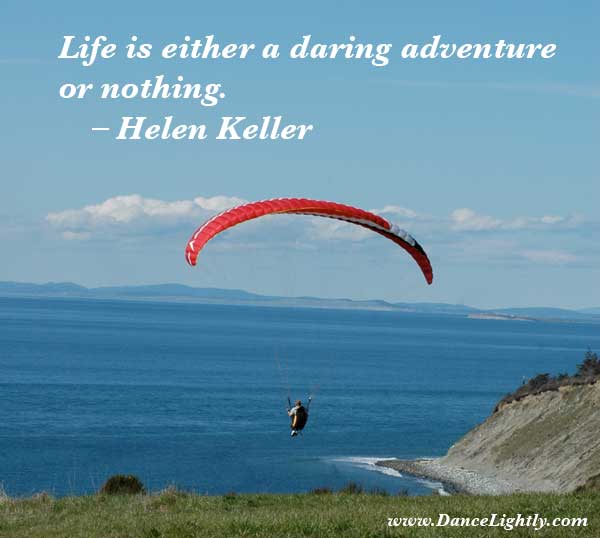 When That Summer Job Just Didn't Work Out 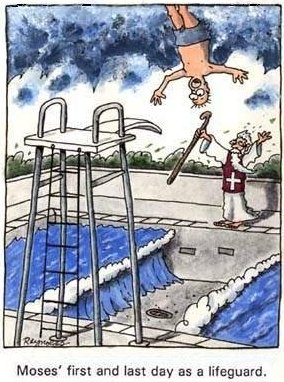 And God Spoke To Moses... 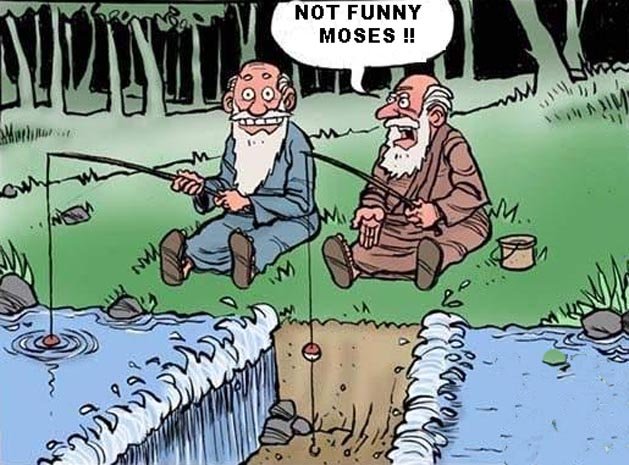 Leading My People Thing Can Be Tough... 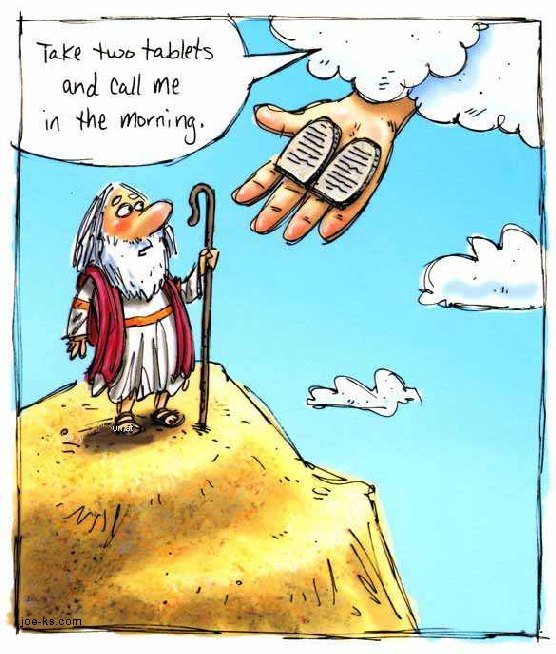 And Now the Rest of the Story 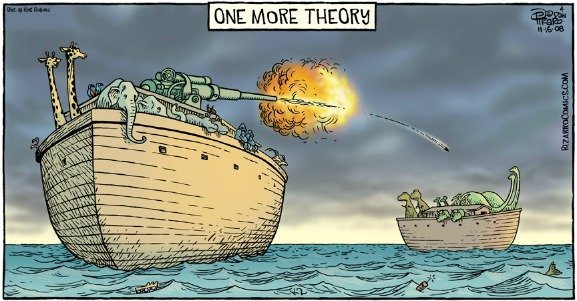 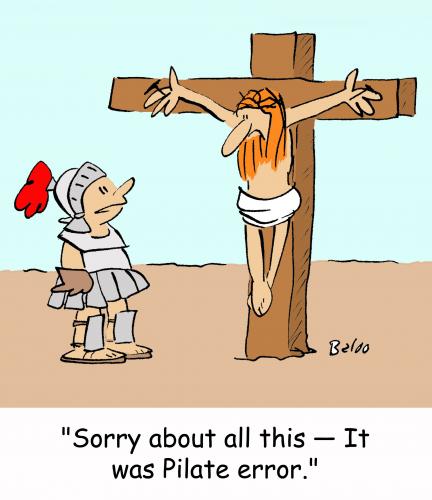 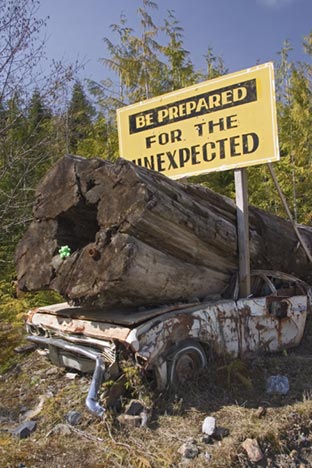 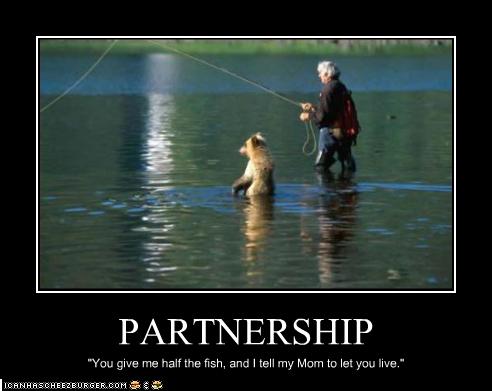 That The BumbleBee Can't Fly... 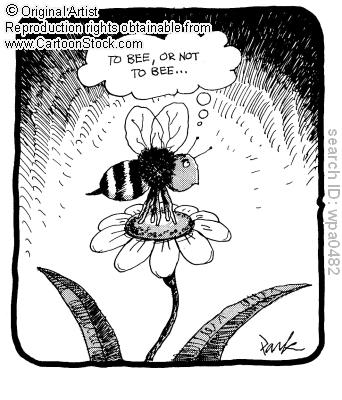 But the BumbleBee Doesn't Know This...
So He Just Flies Anyway! 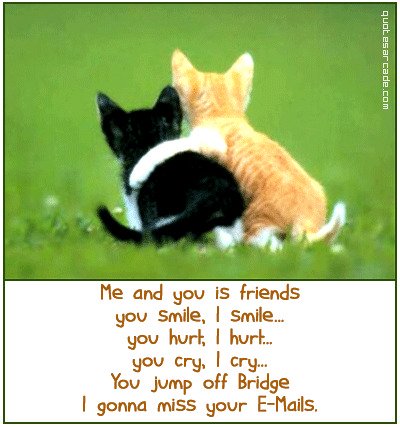 If History Was To Repeat Today 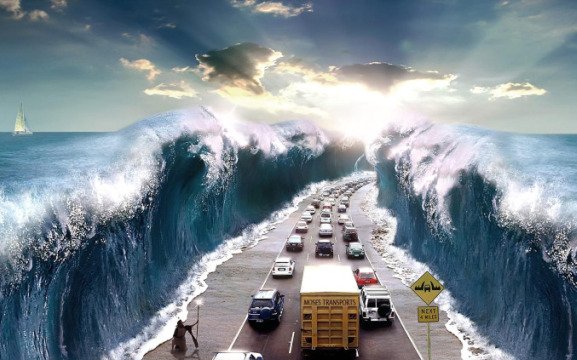 Folks sadly often put God in a box… when in reality… nothing could be further from the truth. He created it all… the sunrises… the sunsets… the things you were least expecting… at the times… you least expected them. He put the HA HA in humor and the meaning in jokes. He is the coolest… most out there thought… that you could possibly think!

Sadly some folks think he is some super sanctimonious monstrosity that wants nothing more than for us to be enslaved and very unhappy! What a lie that is. For… He is alive and moves and wants for us to be the same. He not only has a sense of humor… He Created It! He wants us to be happy.

Many who have experienced the dark side of those who unfairly picture God as an Ogre… have a really sad perception of the Lord. The meanness and cruelty that they have experienced has given them a horrible picture of God! If anything we want folks to see Him… as He is. The most loving, kind, caring and joyful example that you could think of… That’s our boss… That's the God that we follow! He is so real & we hope our web site can bring that home! 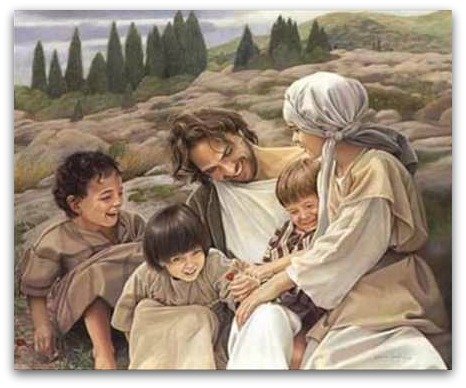 Sometimes A Good Laugh Can Be The Difference

Often life has many ups and downs. It is that amazing trust though... to know that God is control... no matter what comes... that gives us the ability to smile through our tears and carry on.

Like the story, the old China missionary told, when teaching at a missionary training center in Texas. He explained how on one occasion (in the 1940's), their group had been surrounded by enemy forces and it looked like the end. In that darkest moment, he said, "he just had the greatest peace come over him, knowing that God was in control". He put his head back and started to smile and then told everyone there not to worry, that the Lord Would Care For Them... And God Did. Shortly thereafter their pursuers for no apparent reason... pulled back and left.

May God Help Us To Smile & Trust Him!
Knowing That Only He Can & Will See Us Through!

PS. No Crickets Were Actually Harmed In The Making Of This Video :)

God Bless & All The Best