Happy Endings
What Would You Be Willing To Give Up
To Reach This World For God?

Abraham Was Willing To Give Up His Son 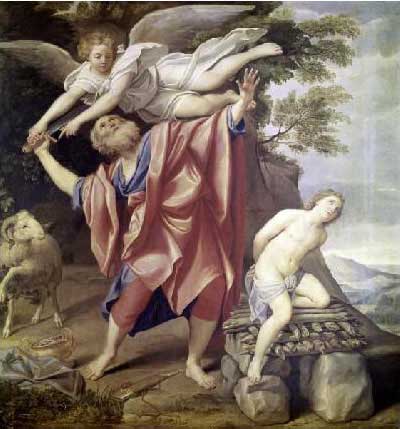 Moses Was Willing To Give Up His Royalty

Job Lost Everything And Still Proclaimed,
"Though He Slay Me, Yet Will I Trust Him" 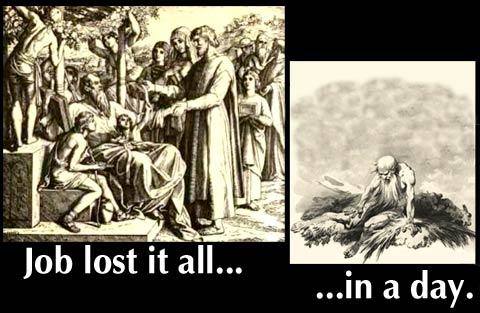 Our Friend Nick Vujicic Came Into This World Without Arms Or Legs, But Because Of That... He Is Today One Of The Greatest Living Testimonies Of Faith & Trust That Has Ever Been. 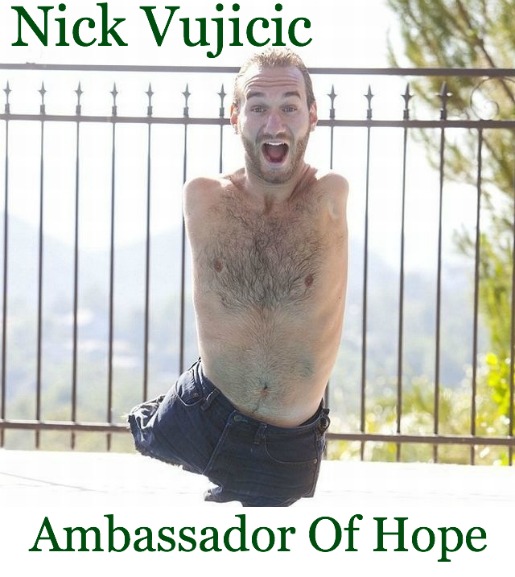 His Seeming Disability Has Become His

Greatest Ability As He Encourages

People From Around The Globe.

Touching Millions & Millions With A

Imagine a soul sitting in Heaven before being brought into this world being asked... "What would you be willing to give up in order to touch the world for God?" 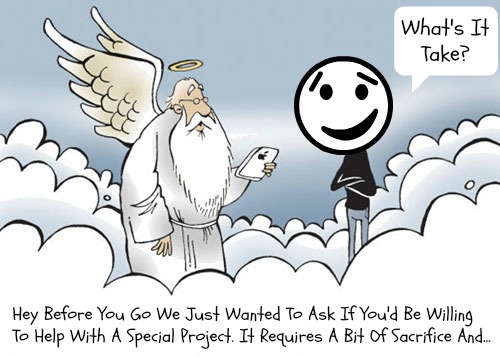 It's kind of like the joke where God says to Adam... "Adam... I'm going to make you a mate. She will always honor and respect you, she will make all your meals, she will bear your children, she will never complain and she will do whatever you ask her to do." Adam says... "Wow That's Great Lord... What Will It Cost me?" God Says... "That will cost you an arm and a leg". Adam thinks for a minute and says... " ahhh Lord... what can I get for a rib?" ... and the rest is history. LOL 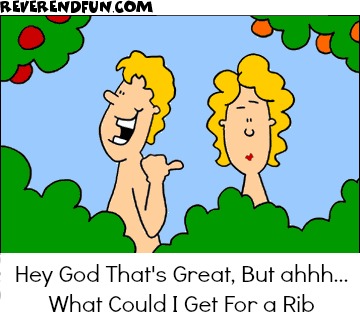 But seriously if you had the choice before you were born... what would you be willing to give up to reach the world for God! Some folks have given up a lot and gone through a lot and sacrificed a lot and turned their heartbreak into some of the greatest witnesses that this world has ever known.

They didn't just "poor me" it... they put a smile on their face and kept going for God! They Were...

Do You Think That's It? God Just Says... Wow Thanks... That Was Great. Fat Chance! God Is God & When Someone Makes Big Sacrifices For Him... They Can Never Out-give God. He Always Brings Them To A Flourishing Finish and Victorious Happy Ending!

The Examples Are Almost Endless

Think of Noah ridiculed by the masses for building a boat hundreds of miles from any body of water. But In The End... Noah Was Riding High & Dry While The Scoffing Crowds Were Dead, Gone & Washed Away. 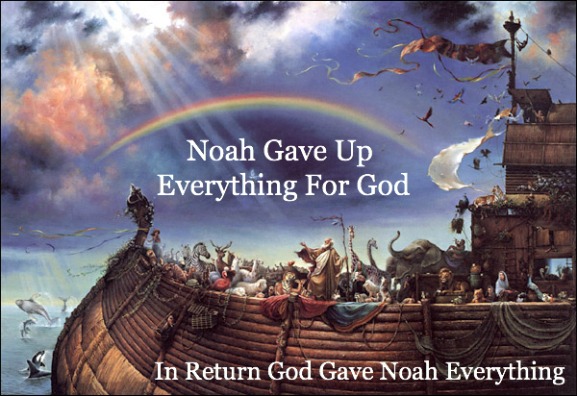 How about Joseph... sold into slavery by his brothers! It seemed like all was lost,  but he kept believing in God and in the end he was Pharaoh's right hand man. The Number 2 leader in the Greatest Kingdom Of His Day! He saved his family and fulfilled all that God had said of him... But He Had To Keep Believing, Even When It All Seemed Hopeless and Impossible.

Or Moses... forced to flee for his life and loose his wealth and position, power and fame and live as a fugitive goat herder. Moses Came Back A Humbler Better Man & Set His People Free. He gave up his temporary earthly royalty... and was rewarded with eternal royalty! All the rulers of Egypt rot in the dust... While Moses Rules In God's Kingdom Forever! 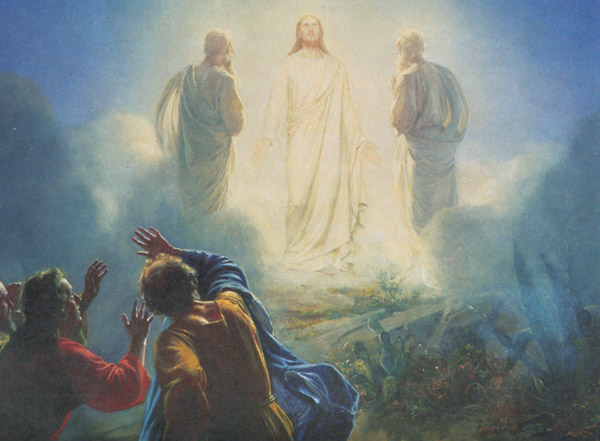 The transfiguration by Carl Bloch 1834-1890
Jesus speaking with Moses and Elijah on a high mountain as Peter, James, and John brother of James, looked on. Matthew 17:1-3

What about Job who lost everything and even his own wife told him to forsake God and Die. BUT Job Kept Trusting & In The End Was Doubly Blest & His Faithfulness Has Made Him A Standard Bearer For Anyone Who Has Ever Suffered or Sacrificed Since. 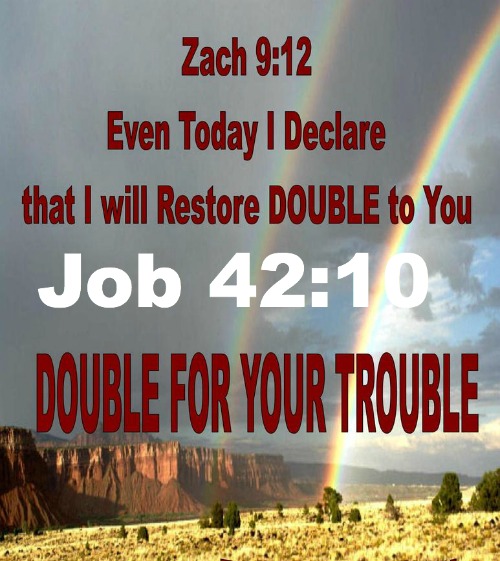 Can't Relate To Those Above?
Well How About...
Bethany Hamilton

Like Nick... Bethany Has Used Her Heartbreak To Reach The World! With A Sincere Love That Only Comes From A Broken Heart... She Has Touched Millions! 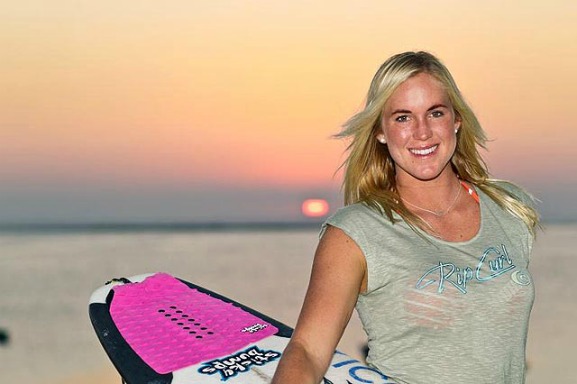 Like every man or women of God that has gone before Nick & Bethany found their destinies... by not getting bogged down with their problems... BUT INSTEAD... seeking first God's Kingdom. 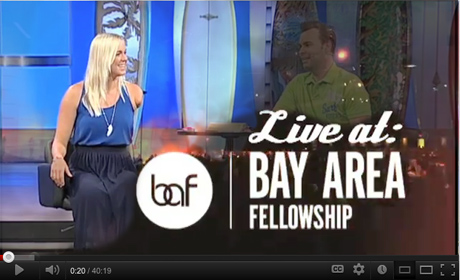 And God Blessed Them For It

Bethany met Adam Dirks a member of her church in Hawaii and they are engaged to get married later this year. 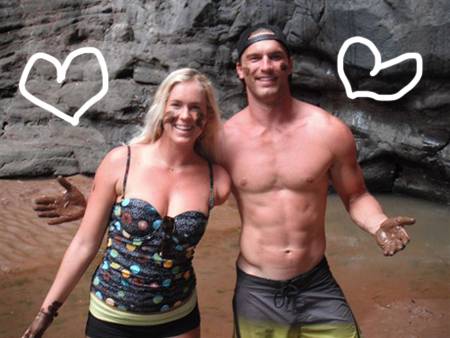 Nick met and married Kanae Miyahara from Japan and they just had their 1st born Son Kiyoshi. 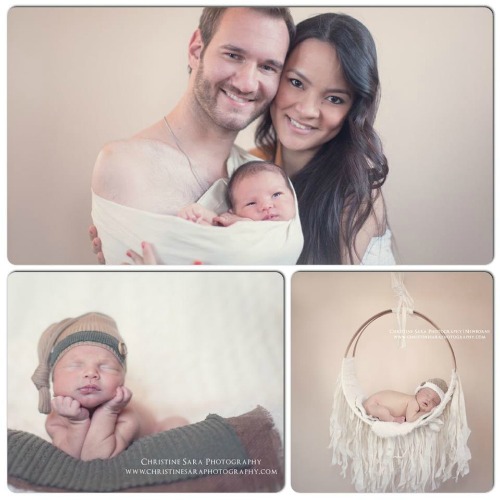 You Never Lose By Seeking First The Kingdom Of God!
He Always Has A Victorious...
Happy
Ending! 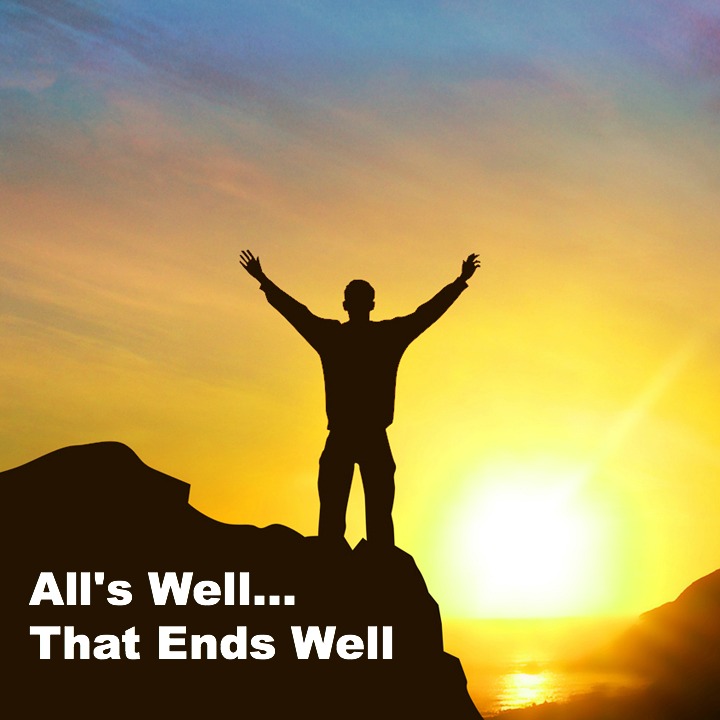 Seek Ye First The Kingdom Of God And All His Righteousness Then All These Things Will Be Added Unto You! Matthew 6:33 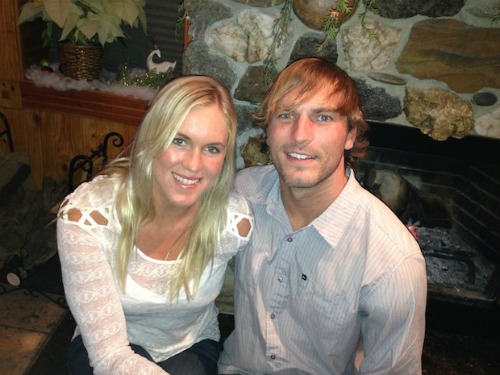