Jonny Diaz Lets It Rip With
'Stand For You'

Stand For You Was Penned & Compiled By Peter O'Neill

It's So Sad That Many A Sincere Christian Gets Intimidated and Forgets From Whence He Comes! We Are The Children & Representatives Of The King of Kings. The One Who Made It All... So God Help Us...

Not To Be Afraid &

Not To Ever Be Intimidated.

Often Musicians who leave Worldly Music, to sing for the Lord, are appalled at how bad our presentation is. Often Dead and Lifeless... they Chagrin at our frequently Weak Performances. Though they might not appreciate that some folks are just doing the best they can... they are right when they think we often poorly represent the Lord of Creation.

WE should Be the Best Because We Represent the Top!  That goes for everything... Music... Films... Etc. You can see a thousand fictional characters bringing someone back from the dead or doing some Wow thing, but seldom see a good presentation of the Real Miracles the Lord Has and is Doing!

SO  Folks... Don't be Ashamed... Hold Your Head Up High and Let Your Light So Shine That They May See Your Good Works and Glorify Your Father Which is in Heaven! 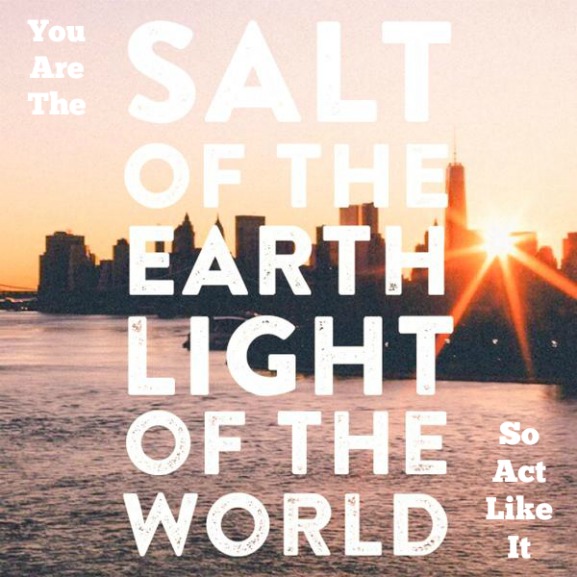 He takes a quality presentation and a heartfelt message that relates to the average person... and he shares his faith. He moves people! He communicates. They sense he is sincere and he cares.

Like this song 'Scars' made to relate to many a kid and soul who is broken and alone. What a moving way to touch a life!

When Jonny Diaz headed off to Florida State University on a baseball scholarship in the fall of 2002, he was prepared to focus his time and efforts on his athletic skills. However, God had other plans and He began a work in Jonny’s life that led him to put down his bat and glove and instead, pick up his guitar.

When you discover that Jonny was the youngest of four brothers to attend college on a baseball scholarship, and that two of his brothers have played ball at a professional level (Matt Diaz is currently the left fielder for the Atlanta Braves.), you can begin to understand the enormity of this decision.

With God opening the doors, Jonny embarked on an exciting new adventure. Since then, his tremendous songwriting talents, his vocal and guitar playing skills, and his ability to connect with his audiences, have sparked a grassroots buzz that has taken his music nationwide. 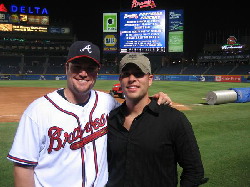 We Do Believe Johnny Will Have
The Longer & More Inspiring Career

For his third CD, Jonny traveled to Nashville to record with producer Mitch Dane (Jars of Clay, Bebo Norman). They Need Love released in March 2007 and immediately caught the attention of radio stations across the country, thanks to his song “Hold Me,” which hit the top 40 charts in 2008. There’s no question that Jonny’s lyrics, music, and production thus far represent his growth as a musician and in his walk with God. His song Stand For You especially illustrated this point.

May 5th, 2009, Jonny released his latest CD, More Beautiful You. (This is the CD Which has the above song Stand For You ) This is his first as a signed artist to INO Records, the home to artists such as MercyMe, Caedmon’s Call, The Fray and many more.

This aptly descriptive and intelligent pop effort reveals lyrics, melodies and instrumentation that go far deeper than the stereotypical pop hit. With all songs written or co-written by Jonny, More Beautiful You captivatingly illuminates Jonny’s heart – a heart that is passionate about reaching his generation with the message of God’s love, forgiveness, and grace.

It has been an incredible ride so far for this talented and young singer/songwriter. He looks ready for what lies ahead. Going to be fun to watch as God orchestrates the Wonderful Journey Of Jonny Diaz.