The Attack Page Was Penned & Compiled By Peter O'Neill 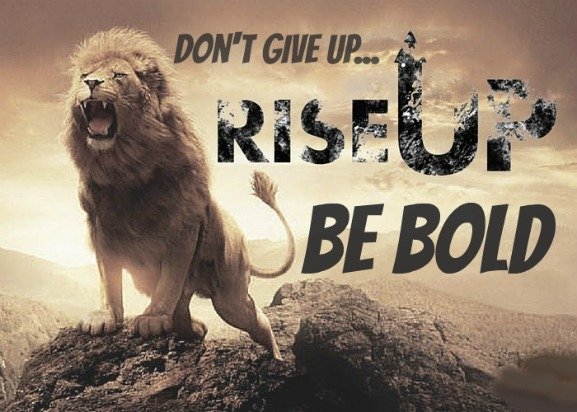 One of the great misconceptions of many Christians is that we are on the defensive. 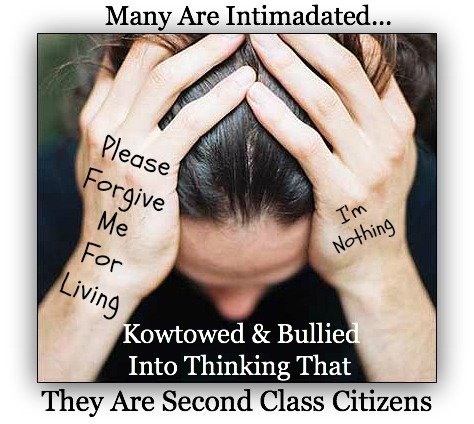 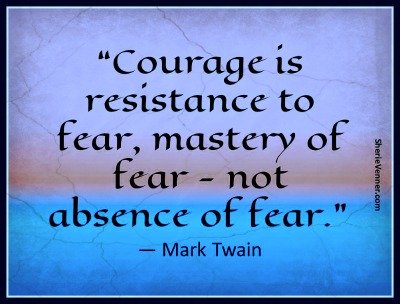 Fear Is The Enemy's Only Power 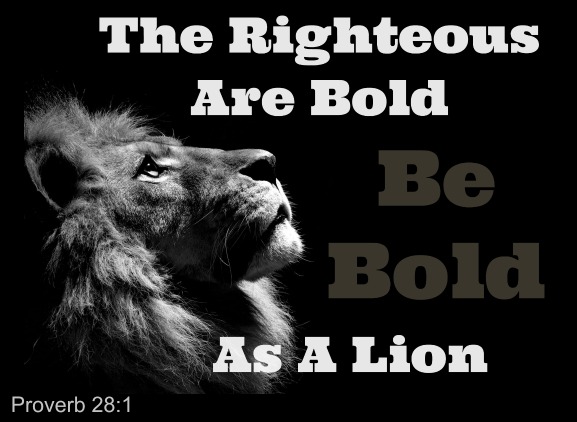 You've Got What It Takes

When Jesus trained... empowered and equipped His disciples, He gave them the tools... through His Spirit... to do the job. In these days... one of the great tragedies is that so many have allowed themselves to be boxed in... and belittled. Nothing could be further from the truth.

We Are God's Called And
Appointed Emissaries in this world!

We Are His Eyes That See The Future... His Hands That Heal The Broken... His Heart That Has Compassion On Those In Need! We Are His Love To A Desperate & Needy World. We Are His Elect... We Are Special & Precious! ... But that can all be negated if we allow ourselves to be full of fear and not full of faith!

Chuck The Lies Of The Enemy &
Hang On To Gods' Promises 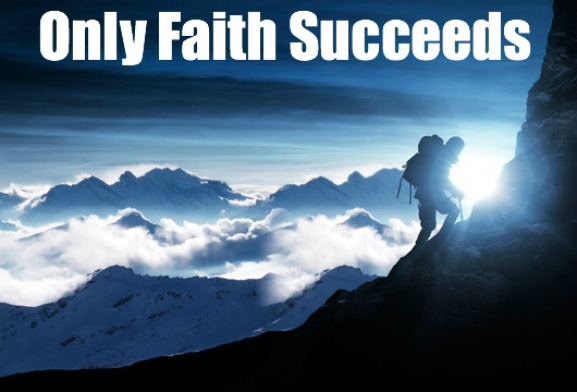 Only Faith Can Overcome Fear 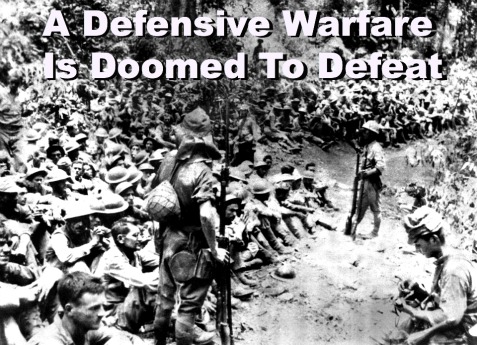 Jim, from our forums wrote in on the subject and we could not agree more.

"Peter as you mentioned 'we are in a spiritual warfare, and our weapons are not carnal but spiritual––mighty to the tearing down of strongholds!' It's a picture of us attacking the strongholds of the Enemy and ripping them apart, destroying the opposition! Jesus said of the Church, in Matthew 16:18, 'The gates of Hell shall not prevail (withstand) against it!' " 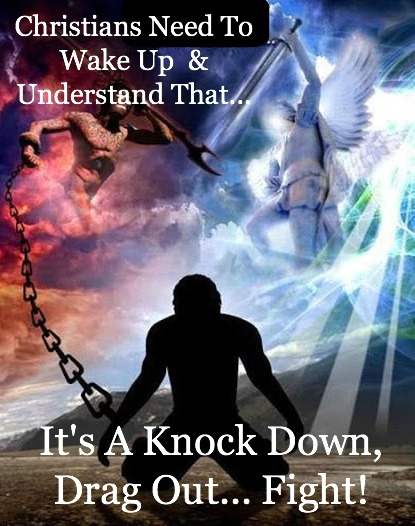 There's no such thing as a war which is not won or lost! You're either winning or losing! And if you're not winning it, you're losing it!

It's almost like a siege of a city in olden days. Sometimes the city would last several years—a city surrounded entirely by the enemy's armies, cut off from the rest of the World, from reinforcements and supplies which finally dwindled down to nothing, in food, manpower and ammunition, and became so weak, while the enemy just sat there and patiently waited and didn't even have to attack––because the city wasn't attacking!

You get weak from sitting still! You get weak from doing nothing. You become totally incapable of even defending yourself, much less launching a pre-emptive strike, while the Enemy gets stronger and stronger from one salvo after another––from action, aggression, movement, invasion! You become weakened by a false sense of security, behind barred gates and closed doors and blinded eyes and the desire just to hold on to what you have without gaining any ground!

God uses the weak things to confound the mighty, and the things which are not as though they were! He takes us seemingly weak nobodies and empowers us with His Spirit And We Go On The Offensive & We Win for Him! WHEN WE USE WHAT HE HAS GIVEN US AND ATTACK... WE WIN!" 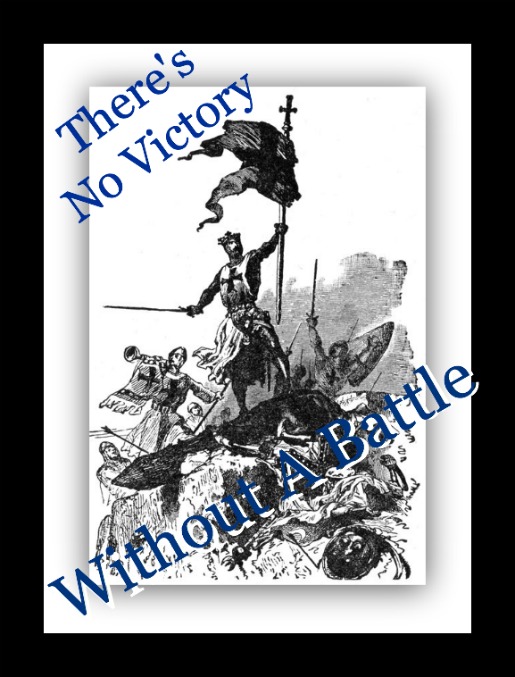 May We All Live Those Words &
Be Brave & Full Of Courage...
& Go On The Offensive...
Go On The Attack
For The Kingdom Of God! 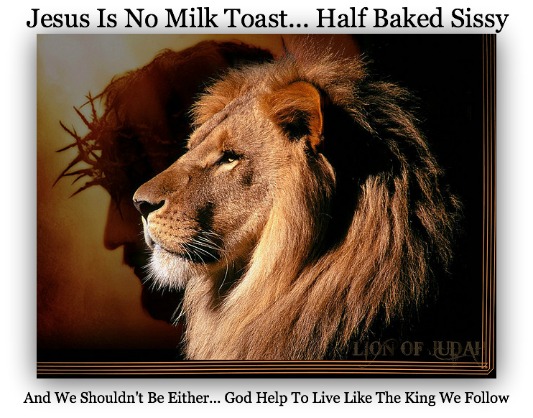 We Close With A Few Videos
On The Subject

Friends... If You Let It...
Fear Will Steal You Blind

God Help Us To Be Courageous

God Help Us To Live Our Faith

Hope has two beautiful daughters Their names are anger and courage; anger at the way things are, and courage to see that they do not remain the way they are. 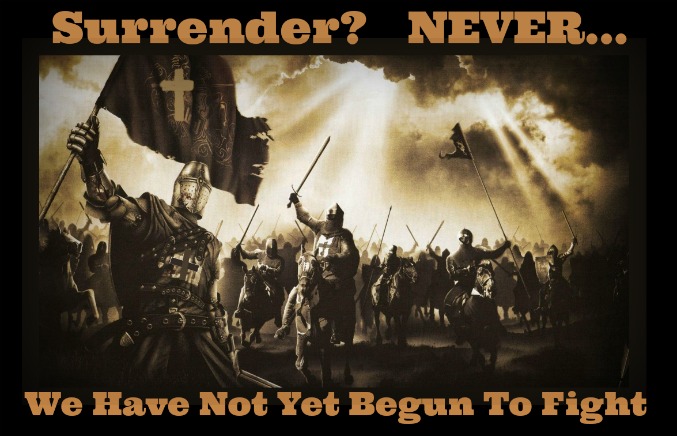