Through Amazing Means... God Reaches Out...
With A Message to Touch The World!

To Show He's Real...To Show He Loves Us And To Comfort Our Hearts With The Knowledge That He Is In Control 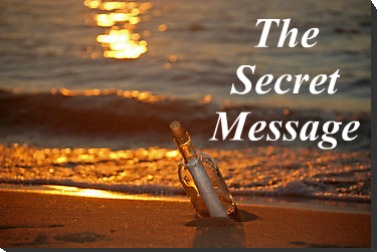 Not In A Castaway Bottle...
Not In Some Cryptic Code 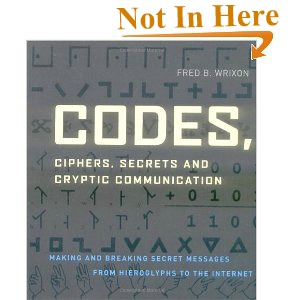 But On Youtube...& The Boob Tube
Google, Twitter & The (face)Book
A Secret Shouted Out Around The World
That Made The Nations Look 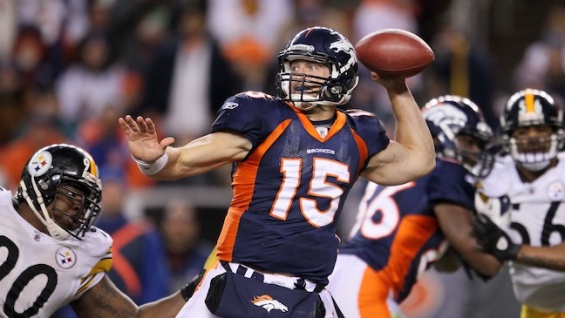 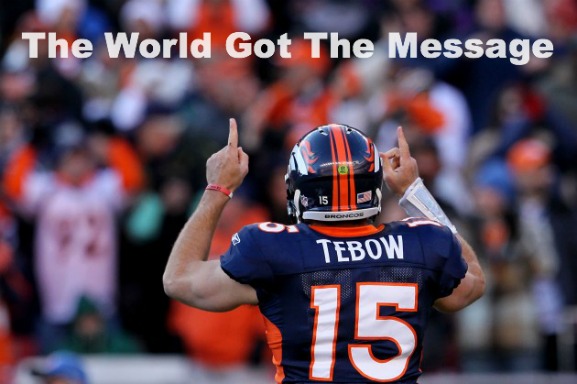 Tim Tebow a very sincere Christian... the son of missionaries to the far east, has always used his football fame as a platform to share his faith. It has rubbed many ungodly folks the wrong way and eventually cost him his carrier, but on one magic Sunday in January of 2012... in a playoff game   between the hugely underdog Denver Broncos and the mighty Pittsburgh Steelers..."There Be Magic!"

Out of no where the lowly Broncos stunned the Steelers! Tebow's personal stats stunned the world. The resultant fire storm media coverage did more in minutes to proclaim the Word of God... than all the churches and missionaries do in a year. It was "A Thing"... and a day when even atheists were forced to look at & see the Love and Truth of God!

In The Day...
The Most Searched Topic In
The History Of The Internet

Reaching 250 Million In Just An Hour

Well It Was The Simple
Bible Verse...

T'was A Radical Message To Some

You know it's such a simple message, but it is so profound. As a young missionary in China we used to secretly give out Bible tracts while we were out and about... with John 3:16 on 'em. I remember one guy picking one up and asking what was the hidden message we were passing out. Was It Some Anti-Government Propaganda? He wasn't joking.

So What Was That Hidden Message

That Over a Quarter of a Billion People

Were Trying to Find Out About? 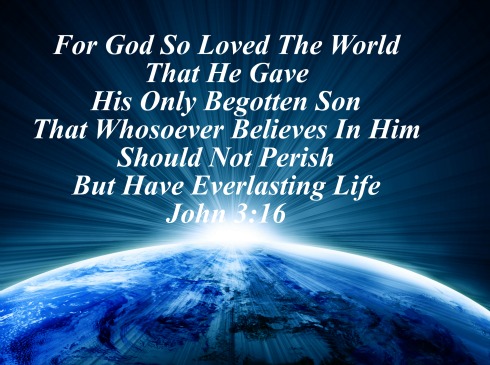 Here Bill O'Reilly talks to Tim Tebow about his faith & football. Often folks will put their sports stars and people that they admire, up on an unrealistic pedestal… far beyond the normal humans reach, but Tim is just as down home as he can get.

Click Here For A USA Article On The Event

A simple man with a simple belief. Centermost of His Beliefs is that Jesus Died So That We All Might Live and That is Why He Wore JOHN 3:16 on his eye markings... he wanted to do what he could to get out that wonderful message!

That Now Not So Secret Message Has Been Largely deleted out by the secular media... And Tim Has Been Forbidden To Wear It On Game Day... Nevertheless... God Got Out The Message Through The Amazing Numbers Of Tim's Game Stats!

Kind Of Hard To Shut God Up, You Know! 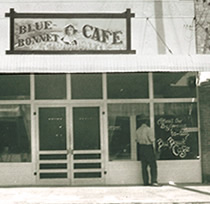 As a boy my family and I would go up to a lake house we had close to Marble falls, Texas. We'd always have breakfast at the Bluebonnet Cafe there. Inside the Cafe, there was one thing I'd always see. You know how idiots will write stuff in bathrooms… well one day I was washing my hands at the sink and some dummy had written something under the mirror. 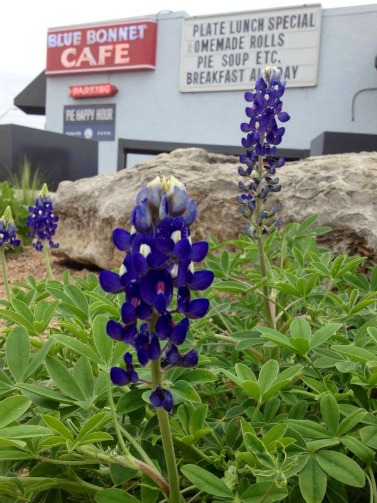 As I glanced at it I saw that it wasn't something weird, but instead was a full bible verse… John 3:16. Over the next 3 years I think I must have seen that verse thousands of times and inadvertently it stuck with me. When finally someone witnessed to me about receiving the Lord I was all set and primed and ready to go. They had me read from the Bible, John 3:16, but I already knew it.

All that to say that John 3:16 is a secret message that has been getting out, in a million different ways, for thousands of years. It Boils Christianity Down To 28 Words & That One Verse... Changed My Life! 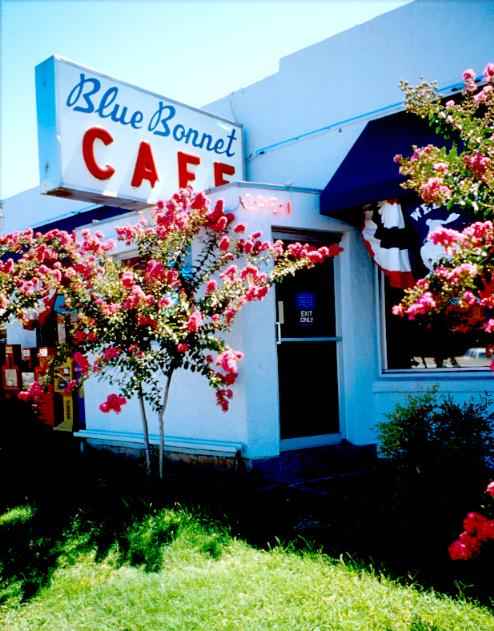 You Are The Most Precious Thing
In All Of My Creation! 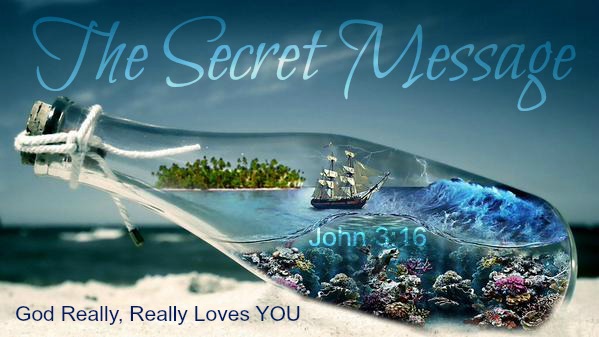 Here We Close With Pastor Paul Begley Of Indiana Who Makes A Neat Presentation Over A Cup Of Coffee. His Main Message... That It's Not Tim Tebow Doing This, But God Using Faithful Tim...

To Reach Out & Make a Point!

The Most Precious Secret Message