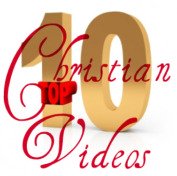 The Most Moving...
The Most Sincere...
The Most Inspirational...
The Cream of the Crop...
The Best of the Best!
Videos You Really Don't Want To Miss

The Bottom Of Our List Is The Top In Worship 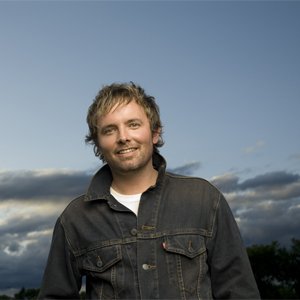 How Great is Our God

Our #9 Songs Is Tops In Guidance 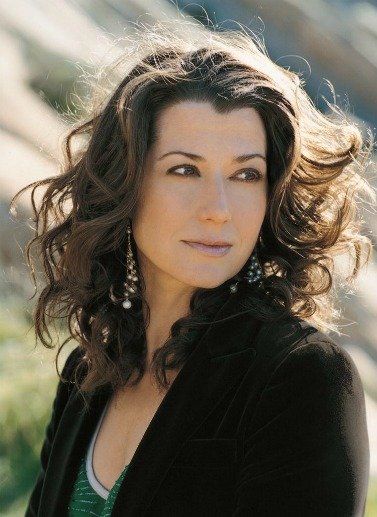 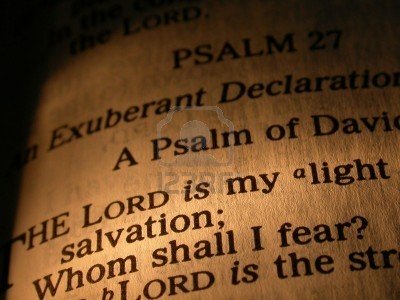 From The Land Of Popular Music 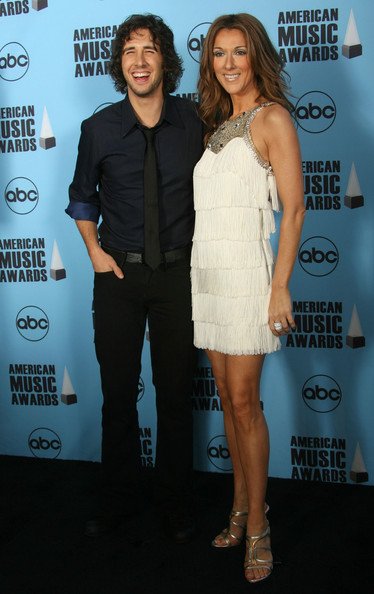 The Best Piece Done With A Choir 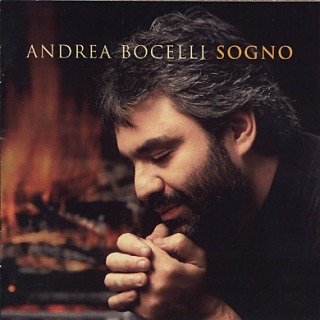 With The Mormon Tabernacle Choir 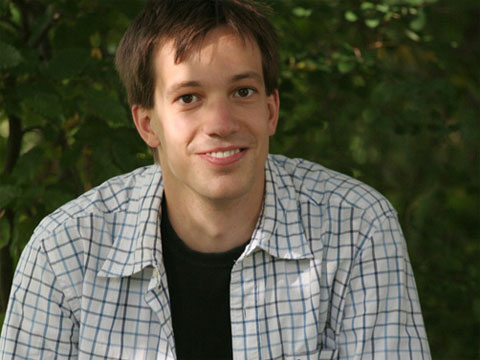 The Most Gutsy & Heartfelt Christmas Song 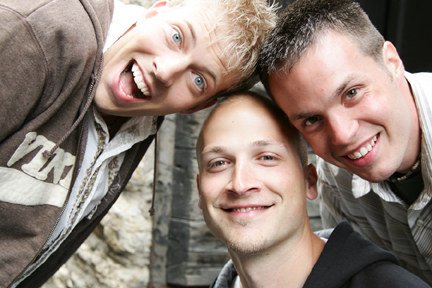 Christmas With a Capital "C"

The Top Song That Asked A Question 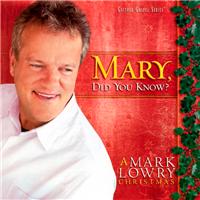 Our Top 10 Christian Videos #4 Song is a Beautiful Adaptation Done Using Video to Bring to Life The Message, Magic and Wonder of the King of Kings Through Mary's Young and Trusting Eyes. Just Precious! 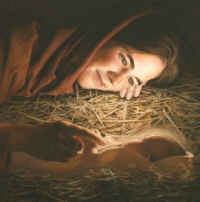 Oh Mary Did You Know

One of the Best Examples You Will Ever See of Modern Technology Coming Together With the Raw Power of the Spirit of God! 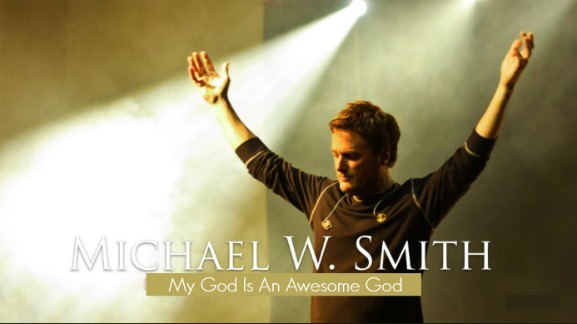 Awe Inspiring Inspirational Song At One of Michael's Concerts where the Audience started singing the song before Michael had a chance to start and God's Spirit Just took over! 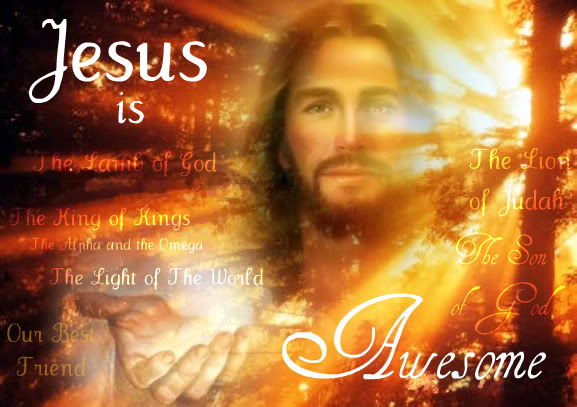 My God Is An Awesome God

This Was A Toss Up So We Include Both Songs... 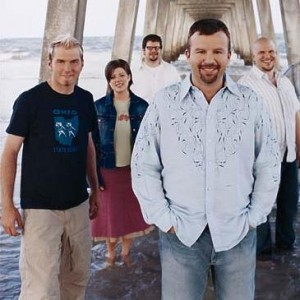 We close with Dr. S.M. Lockridge's rapturous almost "Rap Like"... Famous Presentation of 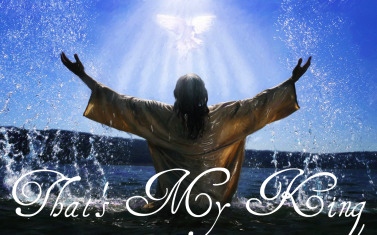 For More than 40 years, the Rev. Dr. S.M. Lockridge's Sermons Boomed from the Pulpit of San Diego's Calvary Baptist Church and Far Beyond -- at  Crusades, Revivals, Religious Rallies and Evangelistic Conferences Around the World, Reaching the Powerful and the Meek.

"He was a Giant Among Preachers," said San Diego City Councilman George Stevens, who was Ordained by Dr. Lockridge and served under him as an  associate pastor. "His Messages were so Powerful, so Penetrating. You Somehow Felt The Lord Reach Out and Touch Your Every Fiber and Being Through His Words"

At the Ripe Age of 87, on April 8th of 2000 S M Lockridge Passed Away. But He Didn't Depart Without Leaving a Mark and Touching Hundreds of Thousands With The Love, Power and Glory... and The Truth, Wisdom and Strength of ...

That Concludes Our Top 10 Christian Videos