The Gianna Jessen Page Is Penned & Compiled By Peter O'Neill

God Is Using Gianna Jessen To Remind The World, That Each Human Being Is Precious To Him. ~ Mother Teresa

Gianna speaks with the conviction of someone who has fought for her life. She is a bit communicatively challenged because of her life long battle with cerebral palsy, but she speaks with the heart and courage of a prize fighter. She Might Say...

Float Like A Butterfly, Sting Like A Bee
My Heart Is Full Of The Subject
And You're Gonna Hear From Me

What she lacks in smoothness and polish… she makes up for with Sincerity & Conviction. People will sit for a long time to listen to her, catching all her vocal blunders and timing misses, but they won't bat an eyelash or move an inch, because she speaks with authority. The world would do well to listen to her! She Is A Serious Threat, because she shows what is really happening in the abortion process! 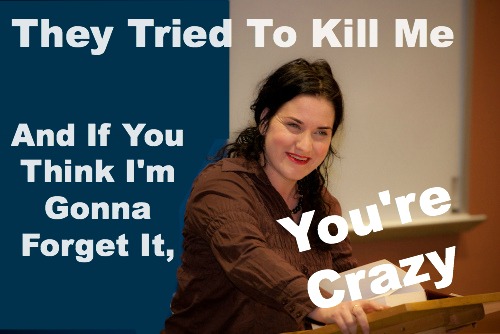 It Is Not Just Some Dead
Body Tissue Being Dumped Out…
It Is All The Hopes And Dreams…
All The Future Possibilities Of A Living Soul Being...Literally Thrown Into A Trash Can. 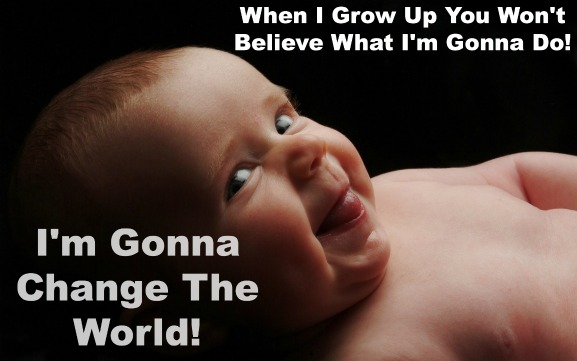 Give The Kid A Chance

In A Previous Page (Abortion) the example was given of Steve Jobs, a man who would have been aborted if his single teen mother could have gotten away with it. The life of one of the greatest innovators of our day dumped into a trash can before he could touch the world. Who Can Know… What The World Has Since Lost By This Horrible Insane Rational... That Abortion… Infanticide… Is OK.

Trying To Kill These Kids Is Nuts 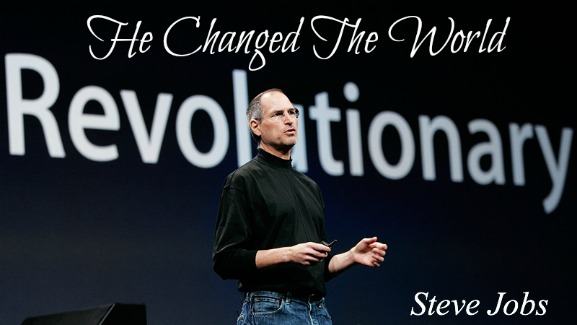 Oh What Fools These Mortals Be
A Midsummer-Night's Dream. Act III. Scene II

How An Oppressed Minority…
Reaching Majority…
Loves To Oppress a Minority 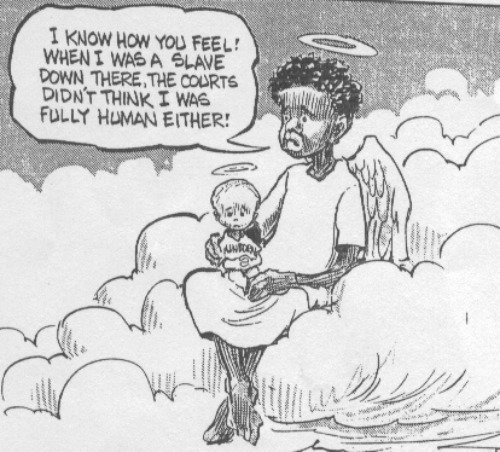 Many In Favor Of Abortion Would Like To
Ignore The Issue...

They understand it is a gross action that is morally wrong and spiritually destructive... BUT... their attitude is "well if that's what someone else wants to do... then that's their problem. Might even be for the best."

But the thing is... society sets up rules of right and wrong... and there is nothing more wrong than killing a defenseless child. As a culture... as a society... to allow such a thing... to not raise a voice against such wrong... opens the door for any number of evils and leaves each muted voice culpable & responsible! Where does it end... you're old... you're sick... You're weak... so we don't need you... we don't want you! Best to just die and get out of the way!

Allowing & Encouraging Abortion Paints  A Future Of Brutality & Cruelty Such As We Have Never Known! Reason & Righteousness Must Prevail! 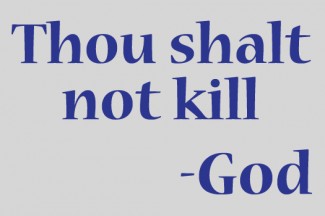 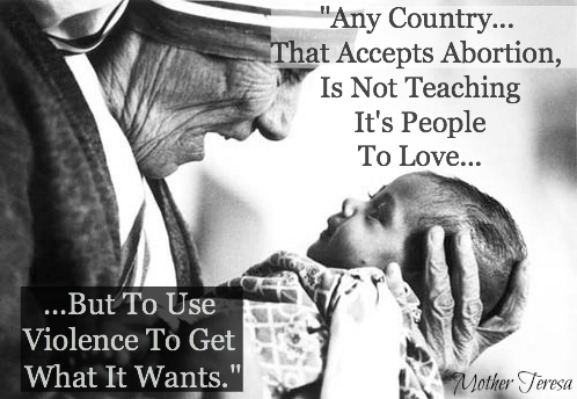 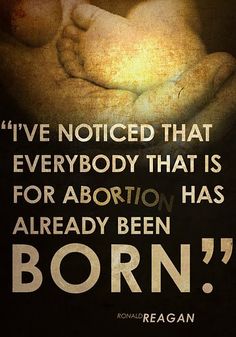 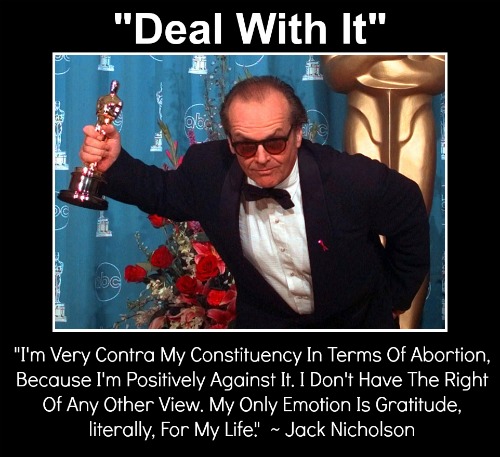 It Is Not Just Talk...
It's Not Just An Issue
It's Life...
Or Death
For Millions!
Where's Our Humanity?
Where's Our Courage...
To Stand Up Against The Lie?

On Why We Need Abortion
From The Founder
Of Planned Parenthood 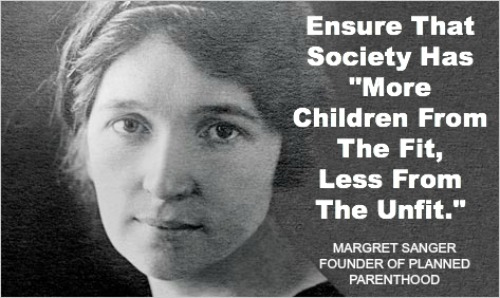 On Abortion Being...
A Convenience & Elimination Of
A Social Stigma

The Abortion Believing Folks Rationale… “Look, I have two daughters — 9 years old and 6 years old,” he said. “I am going to teach them first about values and morals, but if they make a mistake, I don’t want them punished with a baby.” 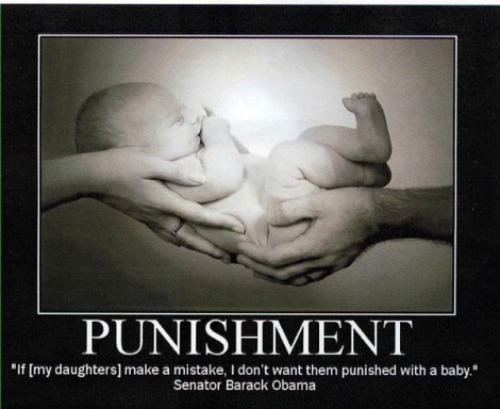 God Often Judges Men By The Compassion They Have on Others. And Often... As We Mature We Learn To Have More Compassion, Because We See How Precious Life Is... Even If It Is Flawed & Seemingly Imperfect. We Hope That Is The Case With Many Of Our Elected & Appointed Officials Today! 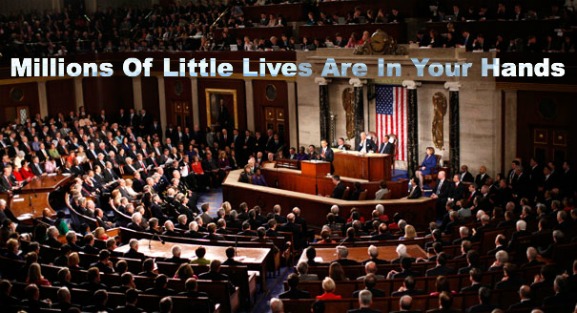 All Their Hopes & Dreams...
All That They Can Or Might Be...
Depends On Whether Or Not They
Get A Chance!
And That...That...
Is Something You Can Decide 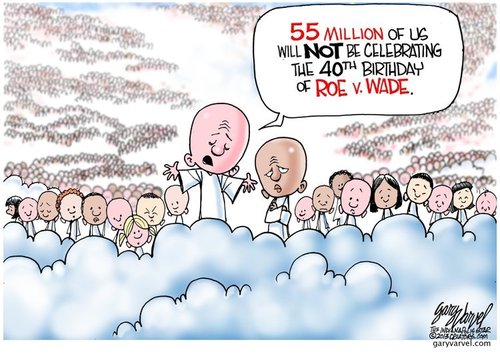 It's All About Hope… Right? 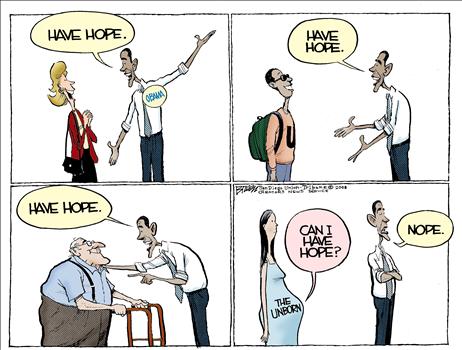 Every Day & Thousands Are Dieing…
Little Precious Souls  Being Wiped
From The Face Of The Earth...
Should This Mean Something To Us?
Should We Take Gianna Jessen's Message To Heart?

That You Have To Answer For Yourself

Abortionist Believe The Bible Too… 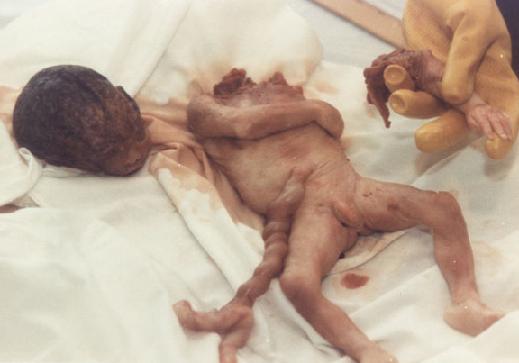 And They Are Suffering To Send...
Those Little Children To Jesus...
Just As Quick As They Can. 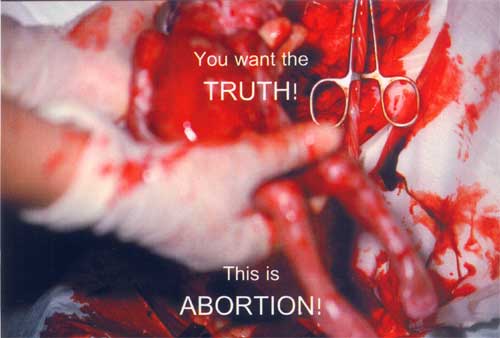 Reality…
It's So Hard To Get Around The Facts 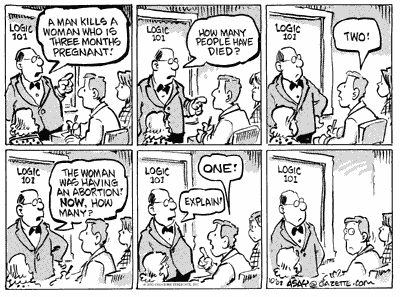 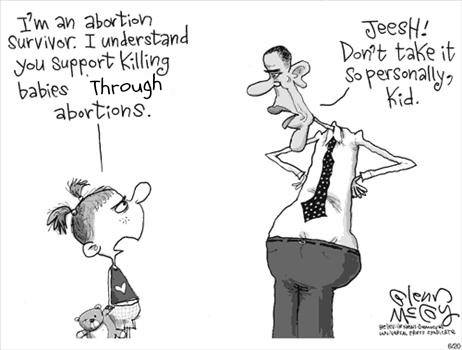 Far too few people are willing to stand up for the truth and the sanity of stopping abortion. As Gianna so clearly points out… It's not politically correct to stand against abortion… It might cost something… a job… a friendship… a reputation… you name it. But when we allow the rights of others to be trampled upon, how long will it be till our rights are also being snuffed out. Somewhere, somehow folks need to take a stand! God Bless Gianna Jessen for doing what she can!

We Close With The Amazing Picture Of A Baby In The Womb Having An Operation to Correct A Medical Problem. The Pro Choice… Abortion Believing Doctor Was Moved To Tears When The Baby Spontaneously pushed His Hand Out Of The Womb To Hold The Doctors' Finger.

That Doctor Is Now Against Abortion! 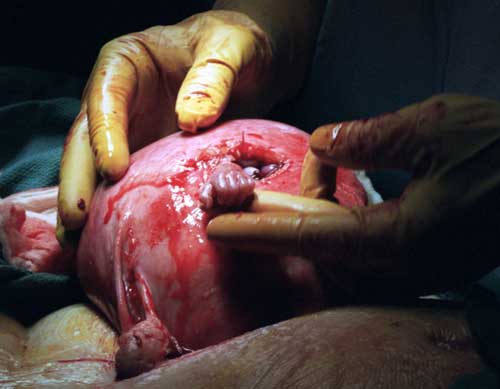 Respectfully...
We Believe In These Little Lives...
We Believe They Deserve A Chance,
Just Like You And I Had.
A Chance To Live & A Chance To Maybe Somehow... Despite The Impossibilities Of It All... A Chance To Someday Grow Up And Become Somebody. 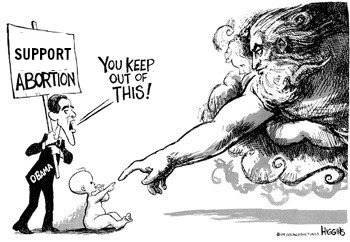 With Honest Men & Women Of Courage
We Side With Gianna Jessen… Please… Please...
Hear Their Cry... 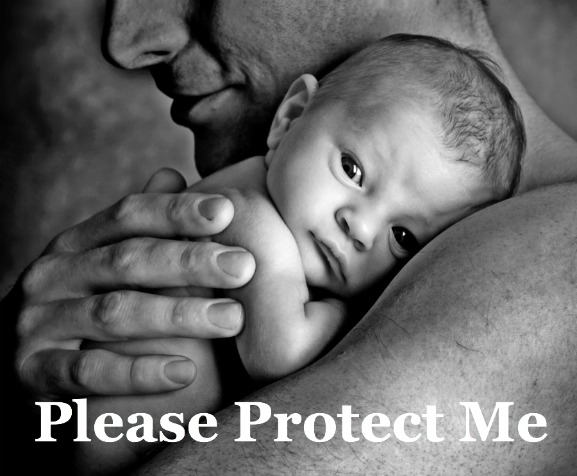 NO MATTER YOUR PARTY, PERSUASION OR AFFILIATION
IT IS...
THE RIGHT THING TO DO
To Give These
Little Children
A Chance