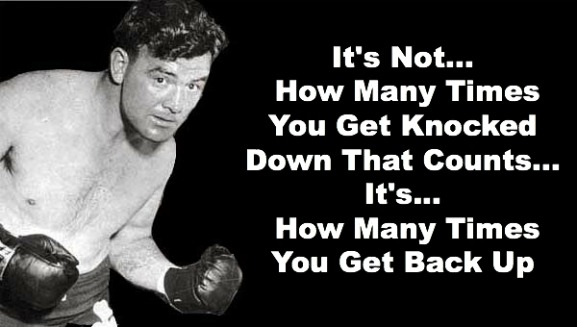 Consider... WALTER...
A Washed Up, Injured Old Fighter
Who Was Down To His Last Dime! 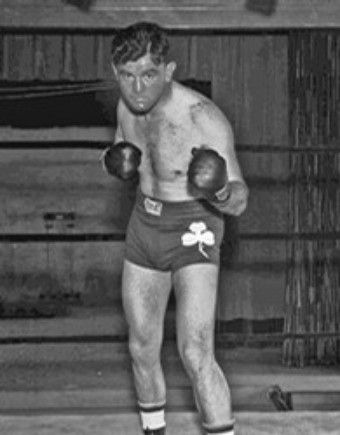 In 1933 after a lackluster fighting career this kind hearted boxer, volunteered to do an exhibition bout, to help the families of police officers killed in the line of duty. In this charity event he broke his hand which seemingly ended his fighting career. Unable to fully recover he became a laughing stock.

At the bottom of the pit and at the end of his rope... he and his wife and 3 small children had no food to eat and were about to be made homeless. He did what work he could, but it seemed like all the world was against him and things were just absolutely hopeless. At this point Walter does something that no other future movie or widely publisized account would ever make known. Something that only his Pastor and family would later bring out.

He asks God for help. 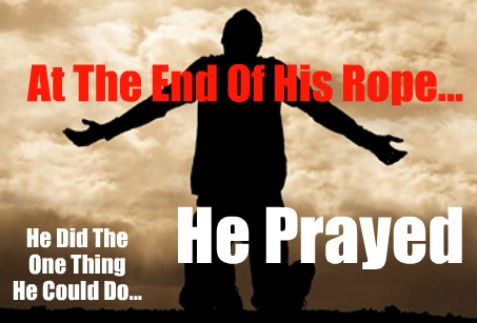 Then He Gets A Shot

Amazingly Walters' hand heals a bit and he is given one last boxing match to help him make a little "get by" cash. There's no hope that he could win the fight... BUT, AGAINST ALL ODDS AND TO THE SHOCK OF EVERYONE... HE KO's his opponent, Corn Griffin!

So convincing is his victory that they offer the aging fighter another bout to help ready John Henry Lewis (a future light heavyweight champ) for a shot at a title match. Again Walter is not even given a second thought, But SOMEHOW AGAIN he pushes back lady time and GRASPS VICTORY OUT OF WHAT SHOULD HAVE BEEN A SURE DEFEAT! 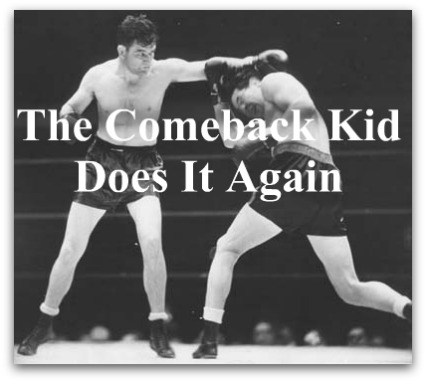 Folks suddenly start to take real notice and he gets another fight with a top ranked contender Art Lasky and AGAIN... UNBELIEVABLY HE WINS! Suddenly Jimmy Walter Braddock... (who you might better know as) AKA... James J. Braddock gets a Comeback shot at the World Heavyweight Championship!

The fight is considered a joke as the Champ (Max Baer) has literally killed 2 previous opponents in the ring. Max Baer falsely presented as a ruthless and heartless soul in subsequent movies, was truely a great fighter and a great man. 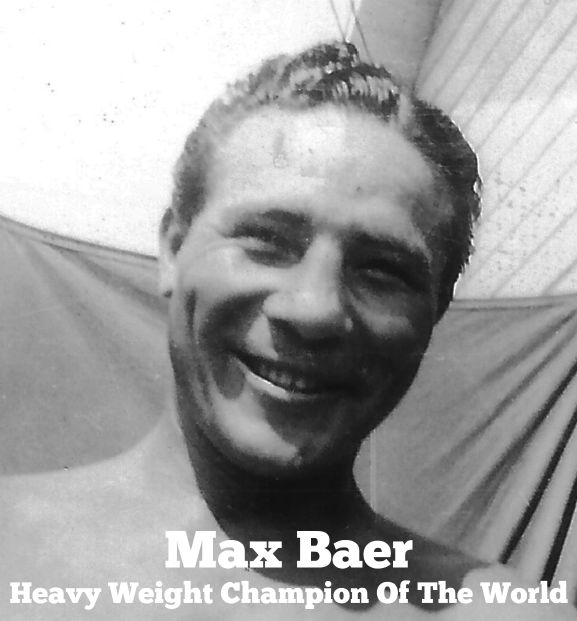 For him to face the lowly Irish dockyard worker for the championship seemed like a complete farse... yet never-the-less there was this tremndous outcry from a country of people suffering under the great depression... a cry and a hope that somehow this little nobody... from no where... that somehow... he could pull off one of the most Amazing Comebacks of all time... AND...

In One of the Most Followed Events of It's Day

With Millions Praying for the Underdog 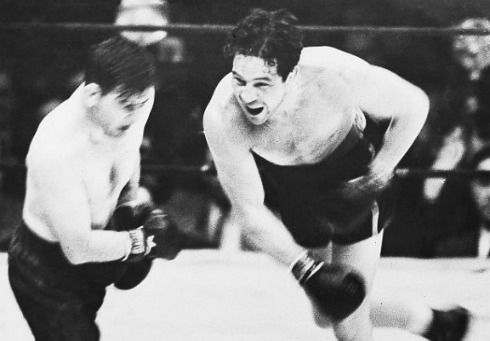 James J. Braddock
The Penniless Nobody
Comes From Out Of The Shadows
To Win One Of The Most
Amazing Comebacks
In History...

As Portrayed In The Academy Award Winning Movie Cinderella Man

This Comeback Was Not Just Some "Rocky" Fantasy...
Or Some Hollywood
Script Writers Dream...
But A Real
Heaven Sent Triumph.
Showing Again That... 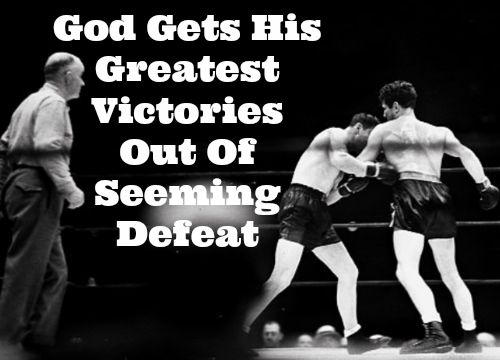 And Showing Also That He Often Lets Us Hit Rock Bottom Before Raising Us Up
So Everyone Will Know That
It's Was God...
Who Did It & Won The Victory

And The Point Being... Sometimes...

When Everything Goes Wrong... &

And Refuse To Give Up! 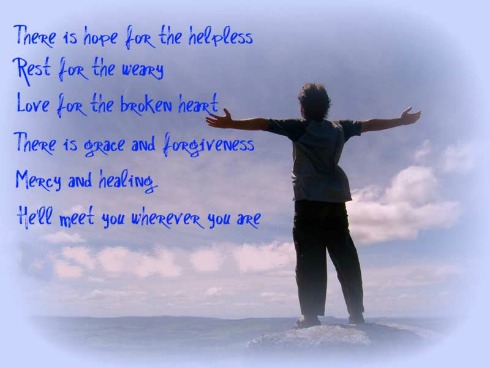 Set-Backs Are Set-Ups
For Great Comebacks

Be it...
Moses Vs Pharoah
David vs Goliath
or Darkness vs The Light
God Always Gets The Victory in the End!

Diana Nyads
&
James J Braddocks
of Life That Give Us Hope
To Cry Out For Help! 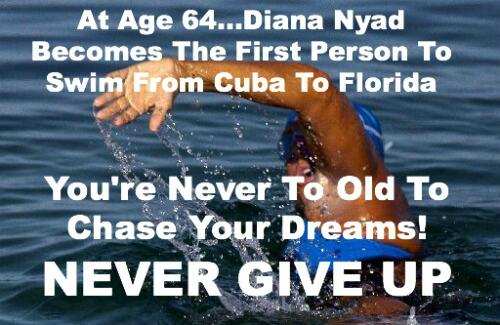 And Reach Out By Faith

To The Sure Mercies of God

For Victory Over Every Obstacle,

He Gets You...
& He Understands 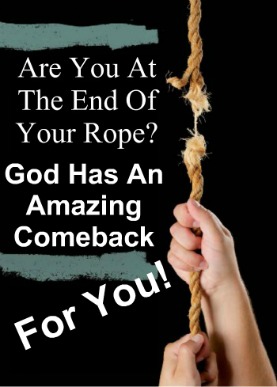 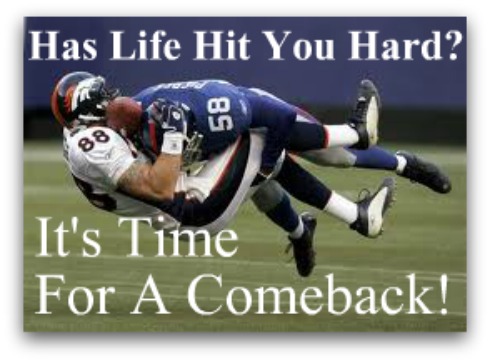 Time To
Get Back Up
And
Pray & Fight
For Your Dreams