Touch A Life & Change The World

Touch A Life Was Penned & Compiled By Peter O'Neill 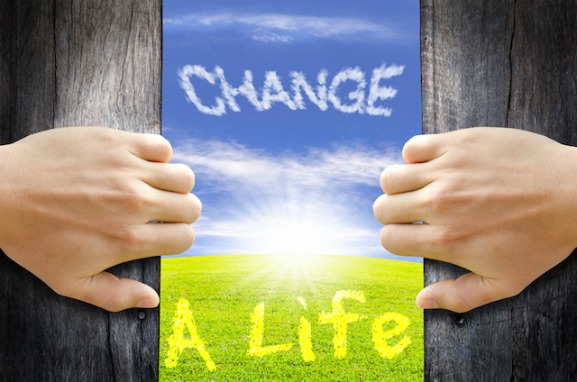 One day an old minister in England walked into his churchyard and, sitting down on a tombstone, began to weep. He wept because his church officers had just notified him that he was getting old and that he ought to resign and let a younger man take his place. 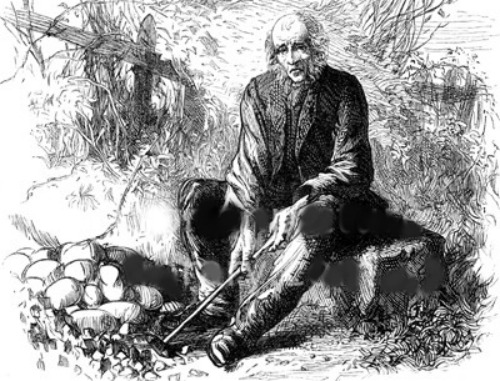 It looked like his ministry and his life's work were over! As he sat there disconsolate, he saw a boy, with sunshine in his face and joy in his heart, coming down the street beyond the cemetery fence. 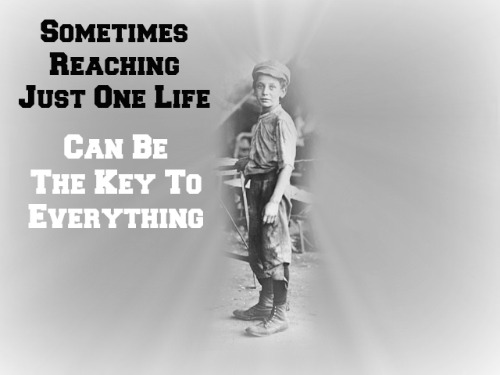 The old preacher was fond of children, and he called this boy to him and had him sit down beside him on the tombstone. There he forgot his sorrow as he talked with the boy about the meaning of life and told him about Christ and his salvation. In the end he prayed with the young boy to receive the Lord and added a prayer that the Lord would make the boy's life special and that he would touch the world for God. Soon the boy left him and went on his happy way down the street.

The old preacher went back to his manse and to his sorrow. Not long afterward he died and was called to his eternal home. 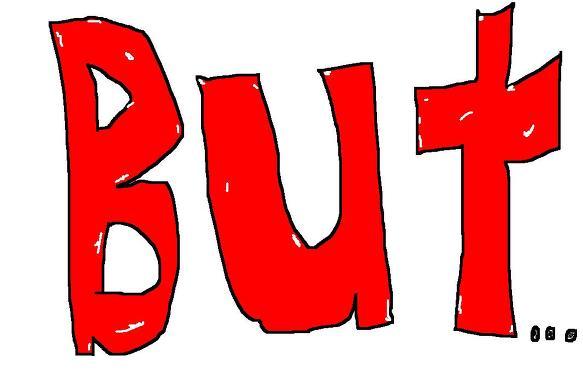 If He Could See What His Love
&
Faithful Witness Accomplished

If it is permitted the redeemed in the life to come to behold what transpires on earth, then this is what that old preacher has seen: He has seen the boy that he won to the Lord become a lay preacher, a teacher, and a cobbler. 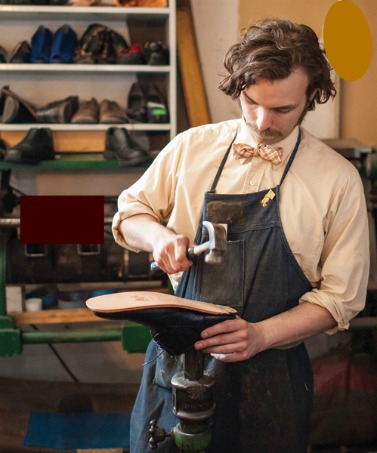 In His School Room & Cobbler Shop... He Has Fashioned A Large Leather Globe... 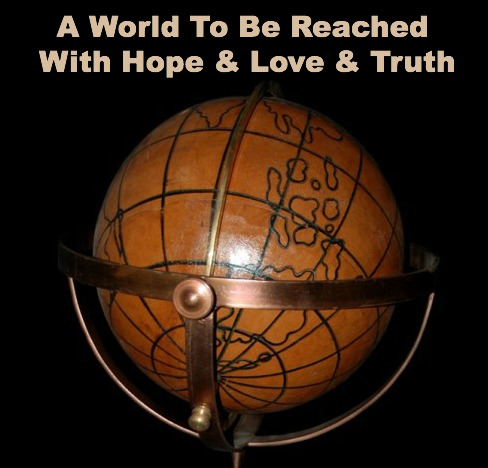 ...and scholars in his class and customers who came in for their shoes have seen the face of the teacher-cobbler suffused with emotion as he pointed to land after land on that globe and said, "And these are lands that we need to reach for God!" 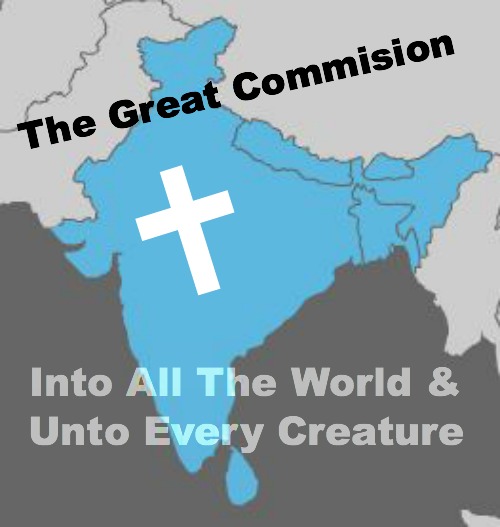 That boy was William G. Carey and because the old pastor had touched his life for Christ... The Boy Went Out He Touched The World For God. He Made An Impact That Still Inspires The Hearts Of Millions Today.

He Went To India As A Missionary 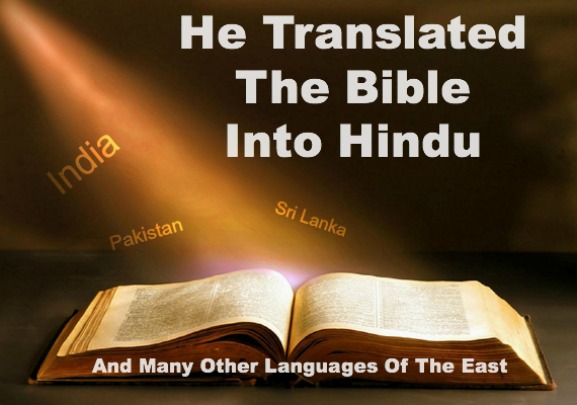 He Built A Massive Mission Outreach And Is Known Today As... 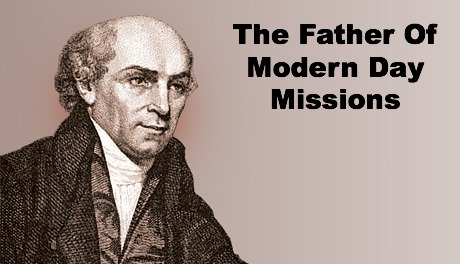 But It All Started From The Heartbroken Old Pastor
Who Reached Out
From His Sadness...
To One Child
Who God Sent His Way 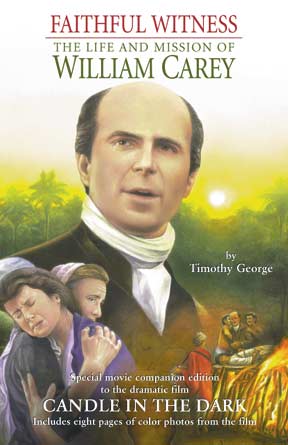 Because The Old Pastor Was
Faithful, A Life Was Changed &
Millions Were Reached

If You Ever Feel Like Your Usefulness Is Over... Like Your Life Is Done...
Your Heart Is Broken & All Is Lost.

If You Feel Like There's Nothing Left For You... No Reason Or Needed Purpose...

Never Under Estimate...
What God Can Do With Your Brokenness.

He Gets His Greatest Victories
Out Of Seeming  Defeat.

Look Around You...
Touch A Life For God 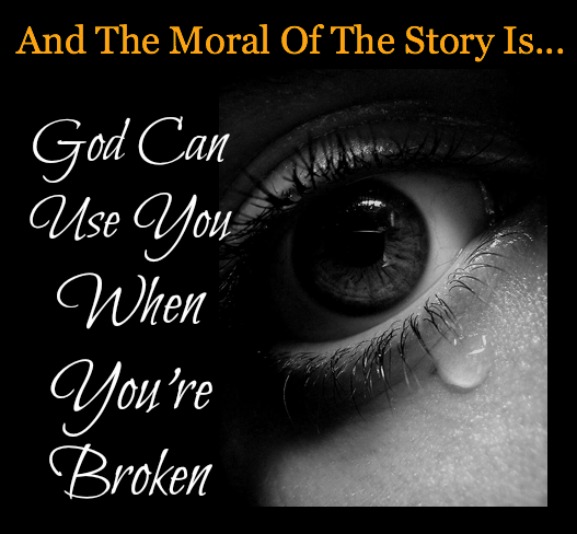 Your Love & Words & Witness... Poured Out From A Broken Heart... Could Reach & Do More Good Than All The Mighty & Bold Folks Would Ever Do! The Love Of God Through Little Old Heartbroken YOU... Could Change A Life &
Touch The World!

You Can Still Make A Huge Difference!

Forever Love & Reach Out
To Those That God Leads Your Way!

Click Here For A Page Similar To... Touch A Life