The Goodbye Page Was Written By Peter O'Neill

We Do Wish You and Yours the Very Best!
Please Feel Free to Visit Us Whenever Your Keyboard & Mouse Will Allow!
Till then May God Bless and Keep and...
We Bid You Adieu With...
"The Parting Glass"

Goodbye... and...
If You're Still Here,
A Final Farewell With An Irish Blessing

From one of the sweetest parts of God's good earth came this very touching video. It was actually produced by German, Michael Graber at E-Water.net. Just a simple blessing for you and yours.

From Whence We Have Come

21st-Century-Christianity.com was initially started by Missionaries outside Tokyo Japan. In the 7 years since it was established it has expanded to members from over 90 countries. It has a monthly viewership of about 30,000 and has made an impact on many small and great… from Kings, Princesses and Prophets to the simple man on the street.

Responses have ranged from those who have found the Lord for the 1st time... to those whose faith has been encouraged by the writings, articles and posts here-in.

Sometimes a dream can become a reality. One of the members of 21st-Century-Christianity.com had such a dream to make a web site called 21st Century Christianity. It seemed pretty far fetched at that time as there was no internet access or computer linkage from here. With-in 2 weeks though, the government installed fiber optic cable in this remote mountain town and off we went. When God Moves… He Really Moves! 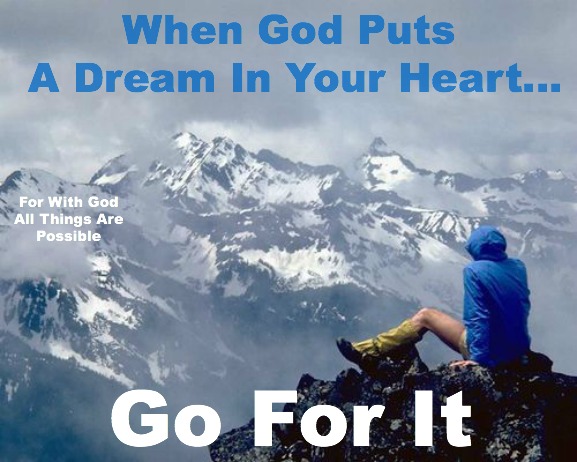 The Goal was to keep it simple and just be a loving sample and witness… and as the name implies… Help Build & Encourage Christianity into the 21st Century. We have struggled for many years in this remote mission field and it was a joy to think we might touch the world from our little back woods station.

We wish to thank all those who have had a hand at helping to create, build and establish the site. It has been a slow but sure process and a labor of love and joy. We Are Grateful To Be Able To Do… In Our Own Small Way... What We Can!

We would very much enjoy being in Contact with you. If you have the time… drop us a line.

Till then Farewell… & May God Bless & Keep.