The Jason Gray Page is penned & compiled by Peter O'Neill

Working from a seeming position of Weakness, Jason has allowed his difficulties in life to force him to grow and understand and reach out to those in need. His music… His Witness & His Life Just Drip With That Compassion. As chronicled in a former Pete's Video Pick "Sometimes We Forget"… Jason has difficulty with stuttering… which can be a huge thing to a performer. After many years though… he realized that it was not a handicap, but a stepping stone to Loving & Understanding Others… which he really does well.

Was It Curiosity…That...Killed The Cat? 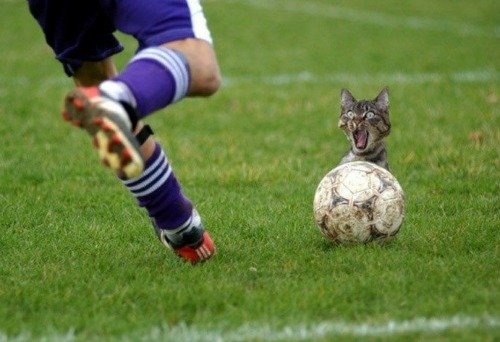 Jason Knows How To Relate To The Average Guy. He Knows How To Preach The Gospel In A Format and Way That Can Reach The Kids… The Kikkers and Just About Anybody! Hip to The Hipsters… Cool To The Freaks… But Never Compromising His Convictions and Constantly Being True To The Witness and The Message! Living On The Edge & Bringing Home The Word Any Way He Can.

One of the saddest things in Christianity is how folks have the most precious gift on the planet, but many of them treat it like something they picked up out of the dumpster. Not Jason though. He Treats The Lord's Love Like The Gold That It Is!

Jason Reminds Us All That With God
We Are New & Remade… And Forever...
We Are Loved

We all have our weaknesses. What Jason does, is that he is willing to lay himself out there and be vulnerable and be honest. It gives the average sinner hope to believe. If God can forgive this guy and use him… HE can do the same for me. 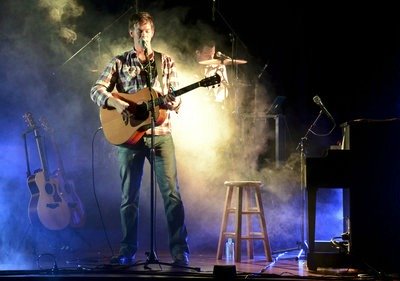 When you look at it, Jesus didn't choose the most learned, the most revered or the seemingly greatest people of his day. He chose fishermen, tax collectors etc to be his disciples. Through the ages the average Joe that read his bible... had to know… hey Jesus could use him and save him… wow... there's hope for me. 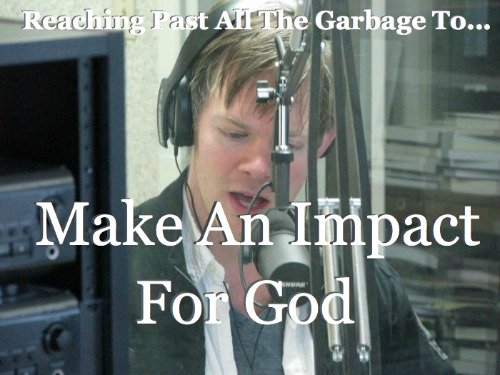 Too many times we try and show everyone just how wow wow wonderful we are… thinking we are going to get them to receive the Lord because of that. In truth though... that might drive folks away. Our righteousness stinks and we've gotta be willing to be honest about that, to give folks hope. Jason constantly does that and it is something that we treasure and so appreciate in him.

Jason Gray sings "I Am New" Live in Concert

You Just Know This Guy Really Loves The Lord

He's the kind of fellow that you feel instantly close to, because you know he's close to God. He Loves God & He Loves Life and He Treasures All His Blessing. He treasures Every New Day For The Gift That It Is!

Great Godly Artist are just like that. They get it on the inside first and it just flows through them. They are like a river channeling God's Message & Spirit to those that are hungry & searching & thirsting for the truth. You don't see such Heavenly Magic often… But You Do See It... In The Humble & Moving Life of Jason Gray.

We Close With…
The Golden Boy & The Prodigal

We Just Gotta Believe That God Really Loves This Man & That He & His Music Can Be a Great Blessing To You!

For More From Jason Click Here Go To His Web Site