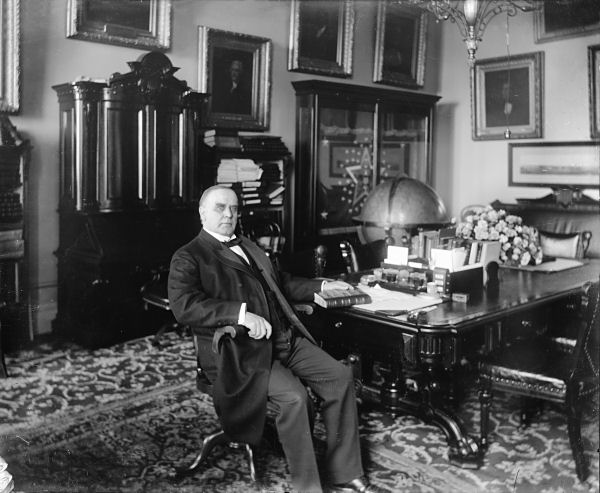 President McKinley was considering the appointment of a minister to a foreign country. There were two candidates, their qualifications almost equal. Which one did he appoint? The President told the story of an incident which decided his choice. 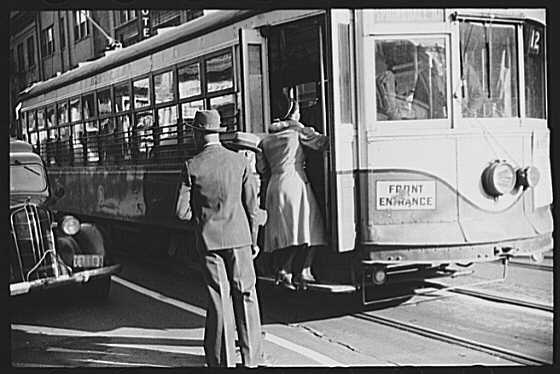 Years before, when he was a Representative, he boarded a streetcar one night & took the last vacant seat. Shortly afterwards an old washerwoman entered, carrying a heavy basket. She walked the length of the car & stood in the aisle, no one offering her a seat.

One of the men the President was to consider later, was sitting in a seat opposite where she was standing. He shifted the paper so as not to see her. Mr. McKinley walked down the aisle, picked up her basket of washing, & gave her his seat. The candidate never knew that this little act of selfishness had deprived him of perhaps the crowning honor of a lifetime.

It's the little things we do and say

That mean so much as we go our way,

A kindly deed can lift a load

From weary shoulders on the road,

May soothe some heart and banish pain.

What joy or sadness often springs

From just the simple little things!