A Wee Bit More About Eric Liddell...
The Man... The Missionary... & The Father

About Eric Liddell Page Was Penned & Compiled By Peter O'Neill 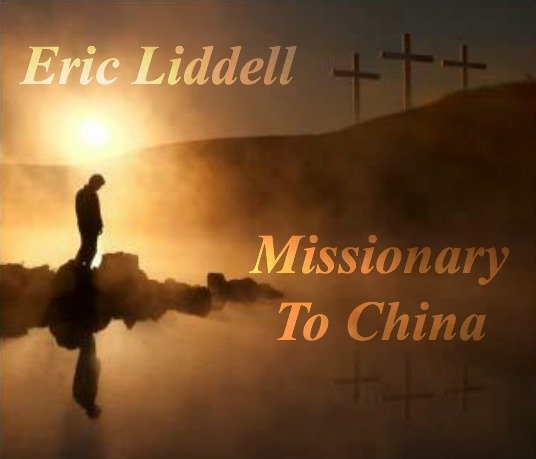 Most Folks Know About Eric Liddell As The Runner & Olympic Campion... But The Rest Of His Life... Well... That Chariot...Was An Entirely Different Ride 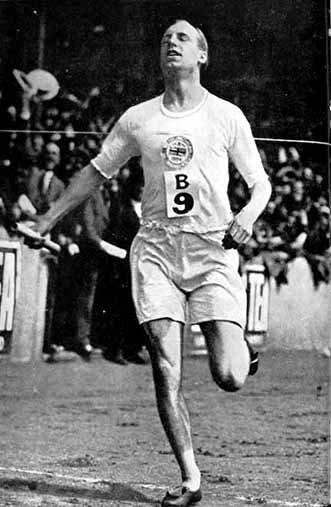 For... he was more than just a runner or an athlete... He was more than a National hero. 1st & foremost he was a dedicated soul... and a very faithful, and kindhearted Man.

Eric Liddell Fondly Remember By Those Who Knew Him 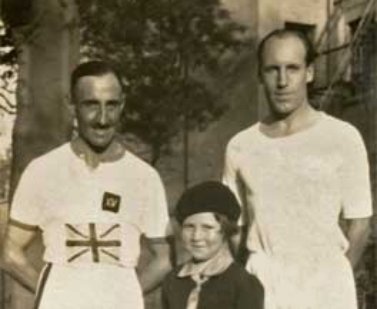 About Eric Liddell
Keeping His Promise To
Return To China 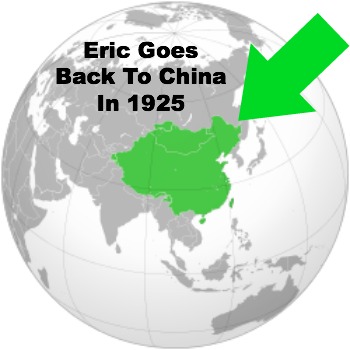 After his victory at the Olympics Eric kept good on his promise to return to China as a missionary. It was a far cry from the glory of stardom & the easy life in good old England and the Western World...

Below... Eric In Edinburgh, Scotland 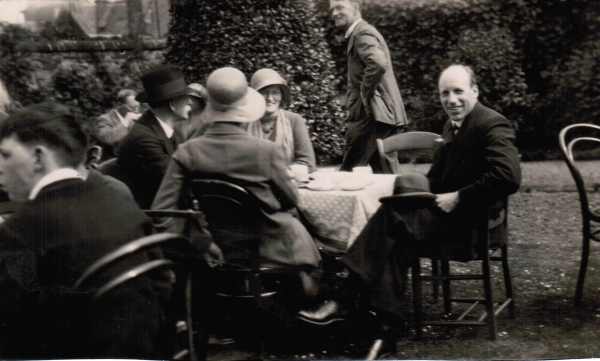 But to the heart of this missionary kid... China was his calling & home. It was his life, passion & purpose! He Felt God's Glory When He Ran... but after the Olympics he seldom talked about his victory or his past. He was made for China and that was where he focused and that was were he fulfilled his destiny.

Here's Eric With His Folks & Family At The Seaside Town Of Beidaihe (East Of Beijing... North Of Tianjin)
1 Year After The Olympics (1925) 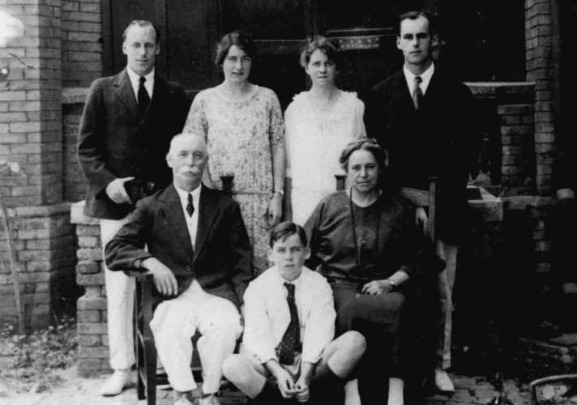 Eric was born in Tianjin, China... and called to reach that land for Christ. At the age of 5 his parents had returned him to Scotland to study... which he did for the next 18 years.

Below: Eric As A Rambunctious Young Man Of About 12
While Studying At Eltham College (Second Kiddo From The Left) 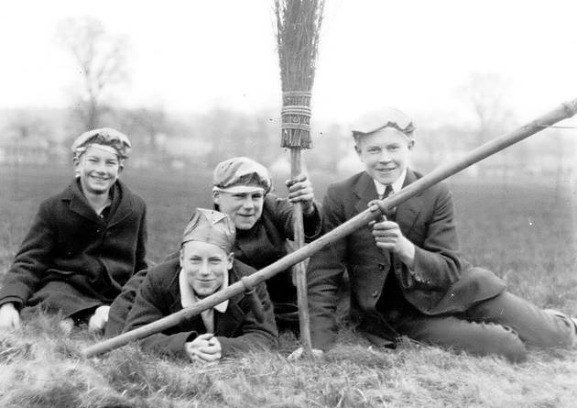 Much like any kid he must have dreamed of one day doing great things with his life. And... As God Would Have It... HE  WOULD & HE DID! But the greatest thing he did with his life was not running & winning races... it was his stand for Christ that made him Truly Great.

What Folks Remember About Eric Liddell

There are a million runners who win big races... but they are soon forgotten. The thing that was different about Eric was his courage and conviction to stand up for the truth and what he had faith for. The Thing About Eric Liddell That Made His Life Magic Was That He Obeyed God Rather Than Man!

People Remember Him Almost More For
His Losses Than His Victories
And He Once Famously Said... 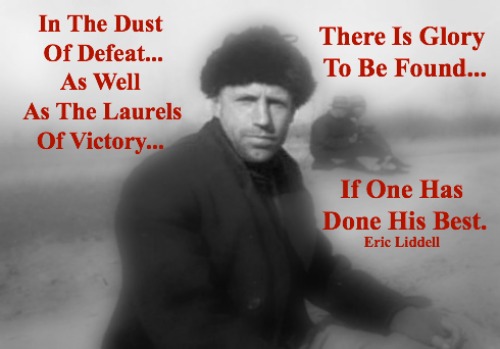 He was scheduled to run in the 100 meters in the Olympics and he forfeited and lost the race for his stand of faith! Then... He was a young man in his prime, but he lost his life as a missionary helping others in the far reaches of China! That's why folks treasure him and remember him! And that's why he is so special to God! It was his love, conviction and heart that made him special! That Willingness To Lay It All On The Line and Give Up Everything For God!

While Teaching In China He Met The Love Of His Life... Florence Mackenzie 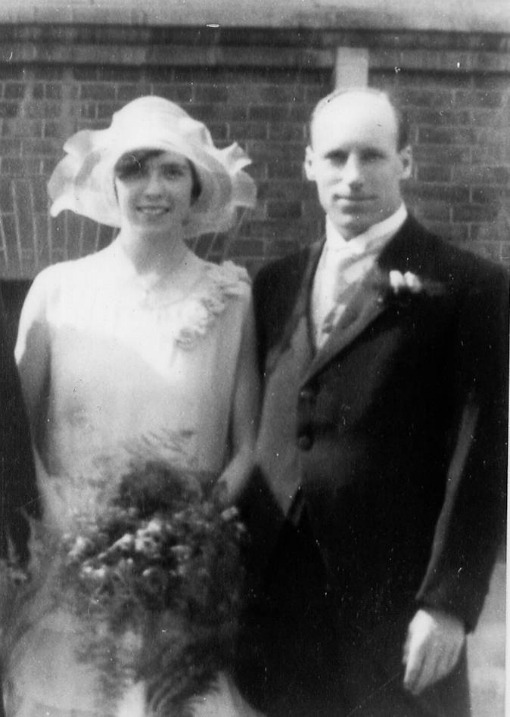 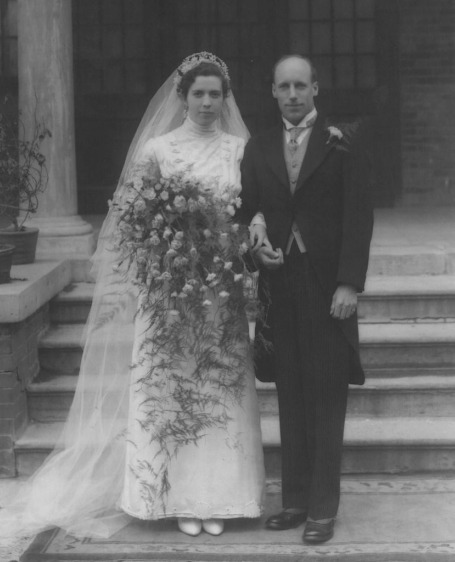 They Had 3 Beautiful Daughters,
Patricia, Heather & Little Maureen...
Whom He Would Not Live To See 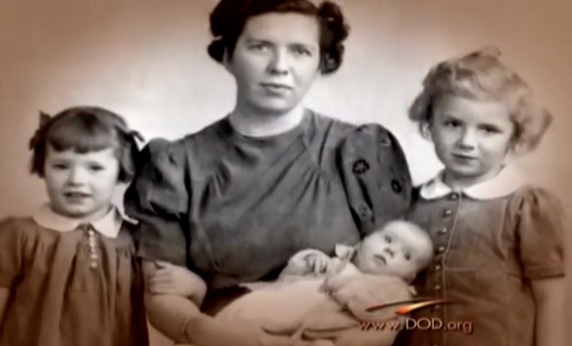 A Little More About Eric Liddell
At The Weihsien Internment Camp

In 1943, after sending Florence and the children back to her folks in Canada, Eric was interned at the Weihsien (Also known as Weifang) Internment Camp with the other members of the China Inland Mission. Here's how the camp looked at the time. 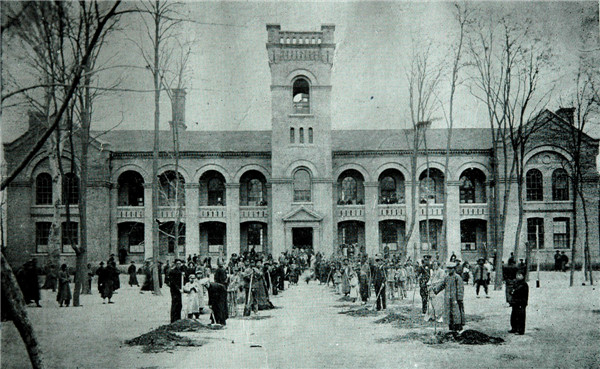 Here Is An Overhead View 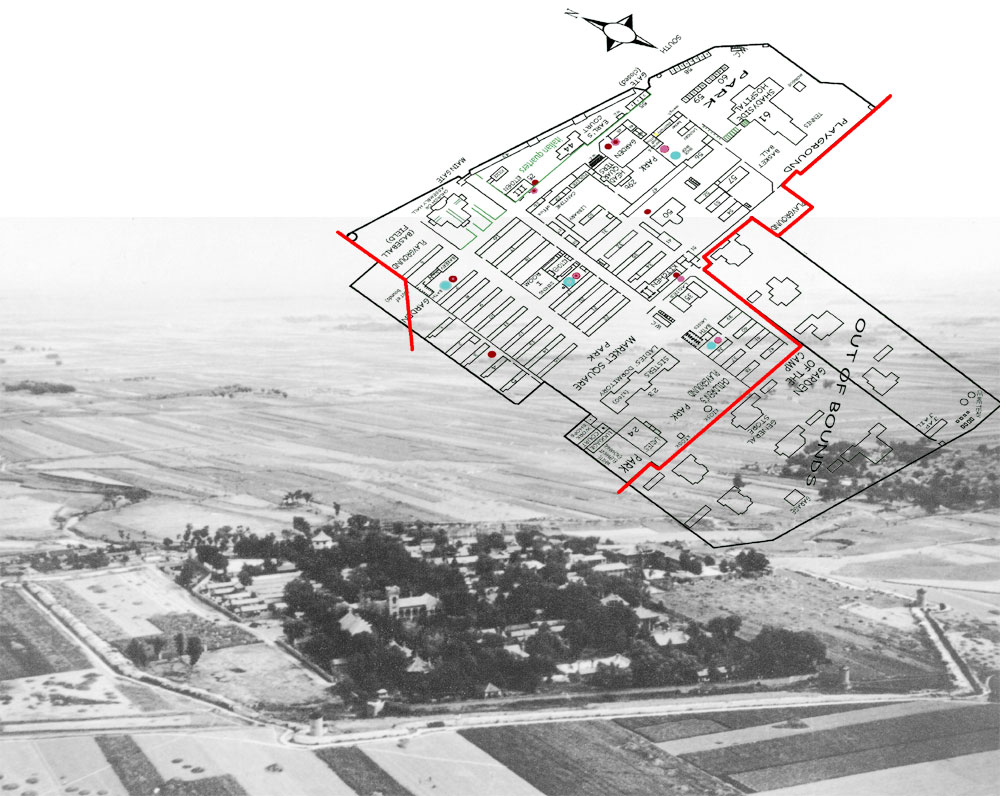 Eric became a leader at the camp and helped get  things organized. Food, medicines, and other supplies ran short at the prison, but they made due the best they could. Below is a picture from the camp of food and needs being distributed. 1943 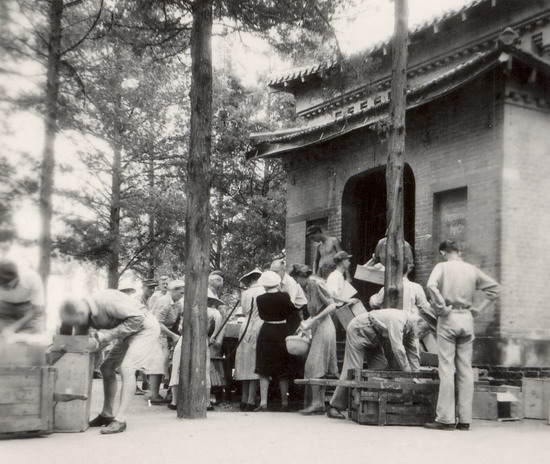 There were many cliques among the internees and when some rich businessmen managed to smuggle in some eggs past the guards, Liddell shamed them into sharing their load with the rest of the camp. Eric kept himself busy by helping the elderly, teaching at the camp school, giving bible classes, and arranging games. He was lovingly known to the children as Uncle Eric.

For More On This Final Chapter
Of Eric's Life Click Here 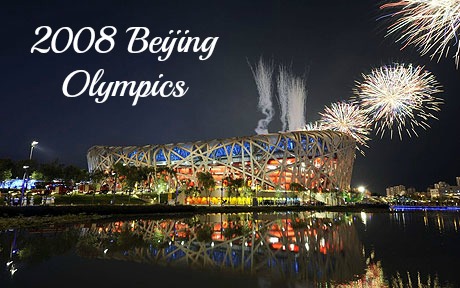 It was revealed by the Chinese authorities that Liddell had given up an opportunity to leave the camp and instead gave his place to a pregnant woman. Apparently, the Japanese had done a deal with the British, with Churchill's approval, for prisoner exchange. Therefore, because Eric was a famous athlete... he was one of the folks chosen as part of the exchange. However, he gave his place to another.

When this information was released prior to the 2008 Beijing Olympics by the Chinese government it showed the heart of the man. Unknown for decades... this great act of sacrifice came as no surprise to his family members. They didn't know about the actual event... But it was very much in Eric's character to do just what he did. 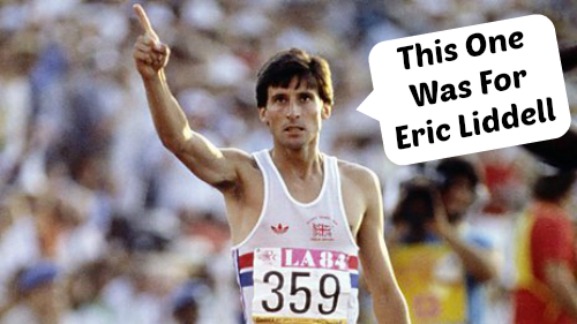 Fifty-six years after the 1924 Paris Olympics, Scotsman Allan Wells won the 100 metre sprint at the 1980 Moscow Olympics. When asked after the victory if he had run the race for Harold Abrahams, the last 100 meter Olympic winner from Britain (in 1924), Wells replied...

"No, this one was for Eric Liddell"

We Are All Missionaries... Wherever We Go, We Either Bring People Nearer To Christ, Or We Repel Them From Christ. 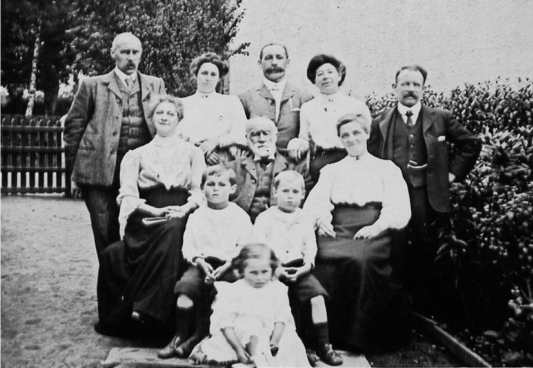 Students carry Eric Liddell Round Edinburgh University After the ‘Flying Scotsman’ Returned from Winning Gold in the Men’s 400 Meters at the Paris Olympics. 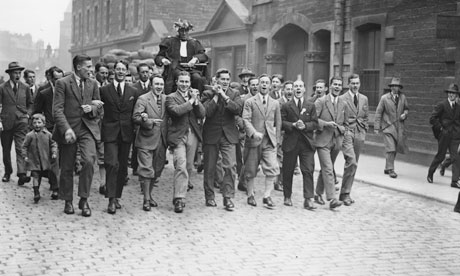 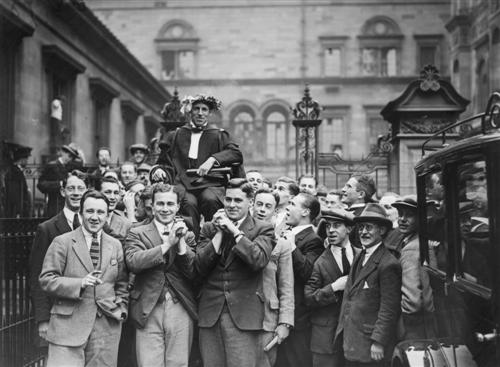 Let us run with patience the race that is set before us,

Looking unto Jesus the author and finisher of our faith; who for the joy that was set before him endured the cross, despising the shame, and is set down at the right hand of the throne of God.

For consider him that endured such contradiction of sinners against himself, lest ye be wearied and faint in your minds.

About Eric Liddell Page Was Penned & Compiled By Peter Reilly