The Righteousness Page Was Penned & Compiled By Peter O'Neill 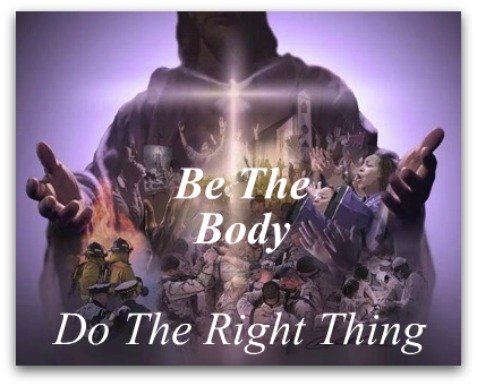 In A Game Whose Outcome
Will Soon Be Forgotten.
A Lesson...
That Might Very Well Last...
Forever 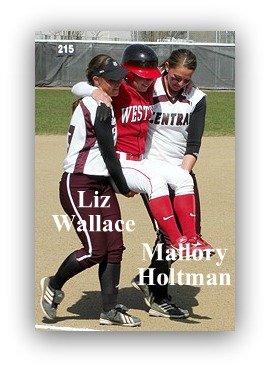 Sadly Some Christians Have Forgotten... From Whence They Came & What They Have Received 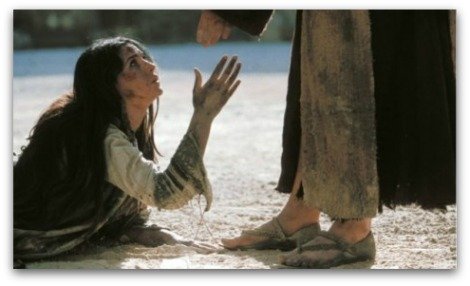 They Justify
Any Number Of Unloving & Unrighteous Actions 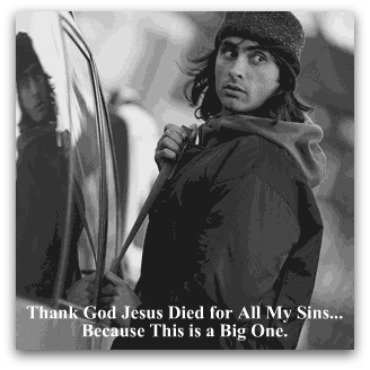 "Thank God Jesus Died For All My Sins" 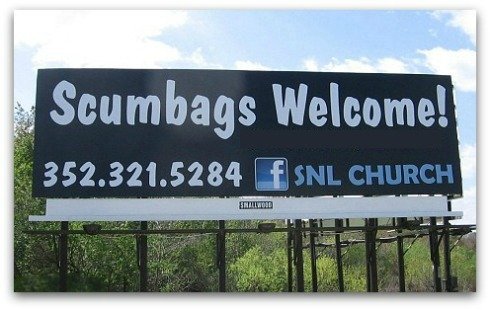 Really???
Ya Gotta Be Pretty Dumb
To Fall For That Line of Thought.
Because Actually...
In This Life... 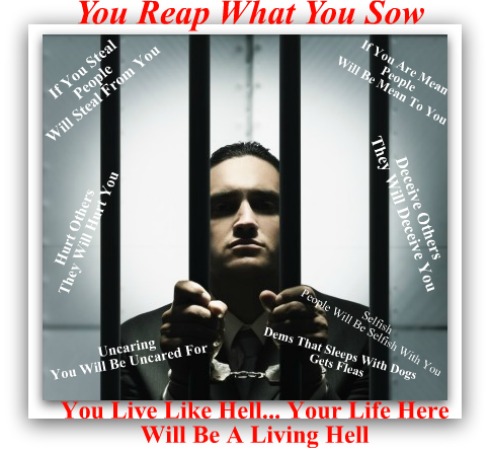 Sure As The Sun Rises In The East
And Sets In The West...
There is a Price To Be Paid For Sin 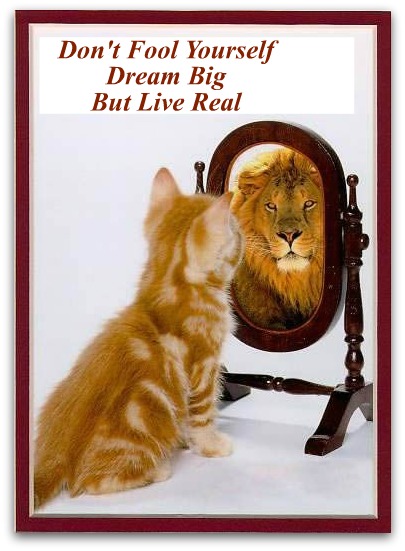 Jesus Lived & Died To Save Us From Sin...
So We Could Have Good
Loving, Caring & Inspired Lives 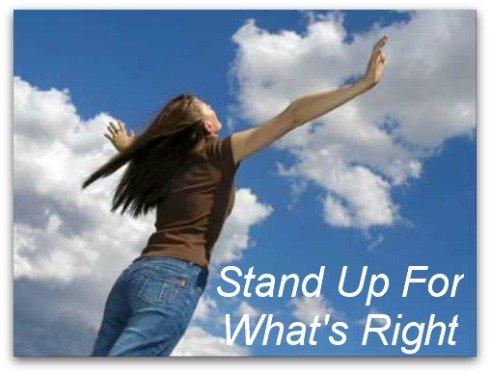 Stand Up For The Truth & Live A Fruitful & Meaningful Existence.

No Matter What The Hardship...
Difficulty, Danger or Sacrifice.

Be Righteous...
And Do The Right Thing.

Be Like...
Pauline Jacobi
The Grandma
Who Refused
To Give In
To A Thief's Demand 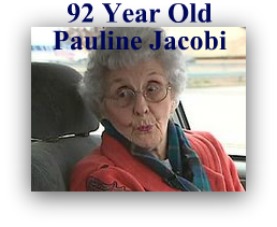 Stupid Is As Stupid Does

The story is told... (Tongue in Cheek) by some Christians of Emperor Constantine of Rome who in 337 repented on his death bed and received Christ. He supposedly did all sorts of hell and then smartly repented at the last hour. Their subliminal message is they can do all sorts of mischief now and have the easy life and repent later. Well friends... it doesn't work like that. 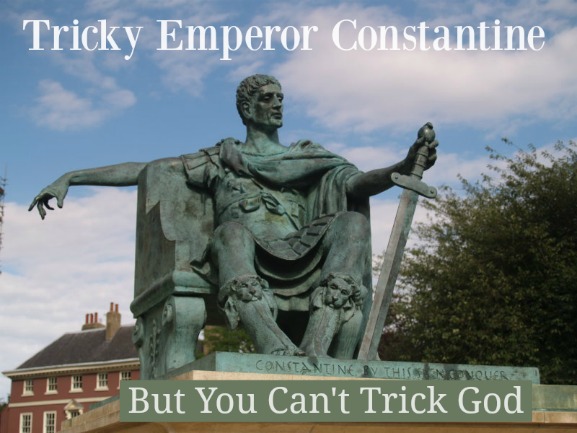 Invariably all those that walk that road and get tripped off on that evil sidetrack... will pay a horrible price. We are saved eternally by grace, but in this life you can't expect God's Blessing on You and Yours if you're playing footsie with the Devil. You will suffer. It will infect your mind and heart and soul. You will loose your joy and happiness and peace.

Maybe you will have some physical goodies or ease of life, but your spirit will be darkened and all those around you will be affected.
I'm guessing Emperor Constantine was sincere and did get saved... but imagine what he and his family lost there. And as a foot note you might notice that the Roman Empire soon thereafter collapsed.

What Might Seem Real Smart...
Can Turn Out To Be a Real Stupid Move 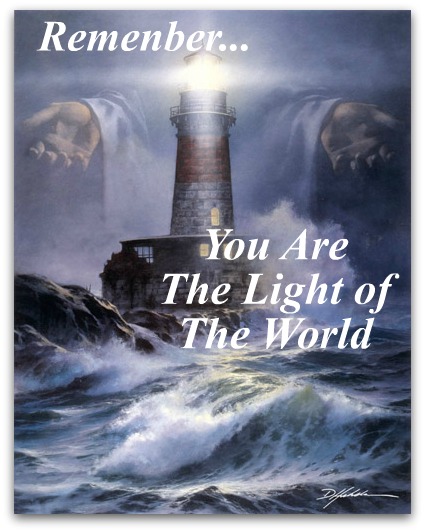 If You Believe in Jesus

The Only Gospel That Most People Ever Read

Is The One Bound in Shoe Leather 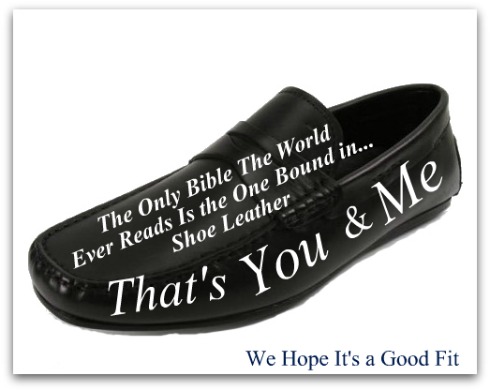 May Our Lives
Preach The Sermon
Of His Love!

The Bottom Line...
His Love Goes Much Further
Than The Law Ever Could

We do know that Jesus died for all our sins. He hung out with the publicans and the problem folks... the whores and the tax collectors... the simple people and the sinners. He Gave Them A New Start & A New Hope! A Road Of Life, Love & Repentance... but he said... "Go & Sin No More!" He loved 'em all the way to Heaven... just like he loves you and me. 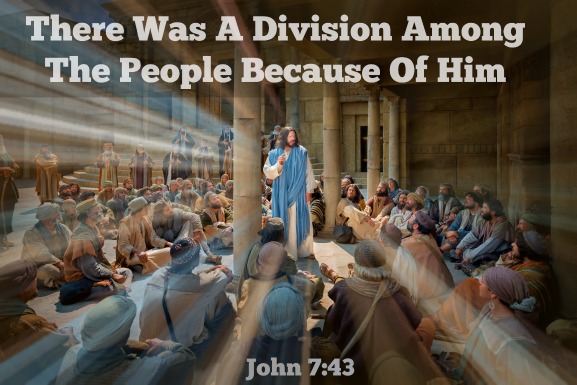 But He Knew... & We All Need To Know... That Doing The Wrong Thing Is Going To Hurt Us & All Those We Love! Better To Be Righteous & Do The Right Thing!

Some Folks Get It & Some Don't.

His Love Goes Much Further
Than The Law Ever Could.