Do You Know The Price Paid
To Bring Us The Word Of God ?

Dedicated Souls, Willing To Give Their Lives. 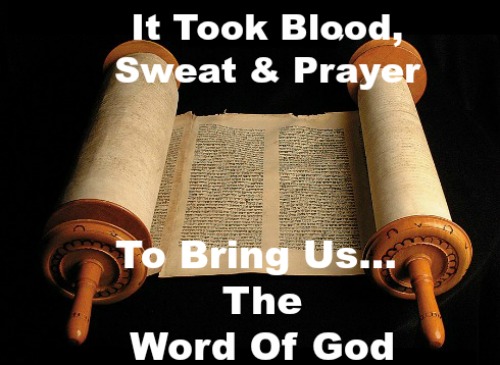 Something...
Worth Dying For

When You Love Someone You'd Give Just About Anything To Hear From Them. A Letter... A Word… A Note… Anything! That Communication Is Priceless!

Like It Or Not… Receive It Or Not… Mankind's BEST Friend & The One Who Loves Us The Most... Is God. Many Have Paid A Huge Price… Sometimes The Ultimate Sacrifice, To Get His Letters, His Words & His Notes To The World!

Take For Example...
William Tyndale,
A Martyr On A Mission 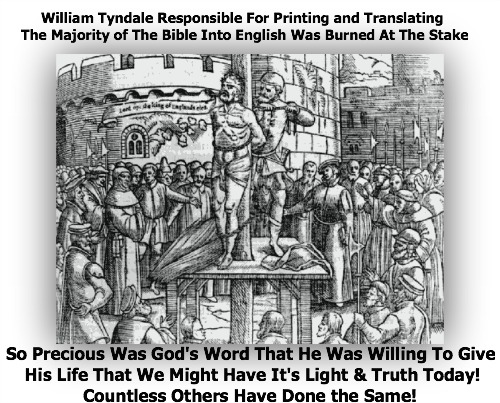 They Believed That It Was
More Important To Obey God...
Than It Was To Obey Man 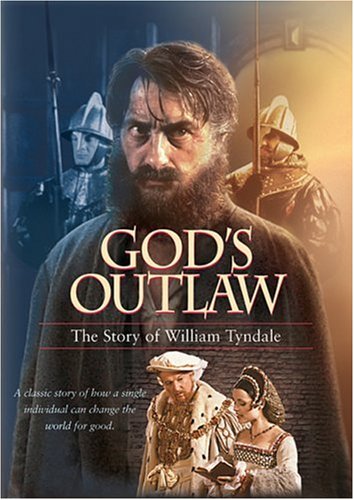 Faithful In Life...
Faithful Unto Death
We Owe Them So Very Much

One of the greatest persecutions of those seeking to bring the Word Of God to the world was by none other than the Church. Misguided leaders of the day... fearing a loss of power & control, outlawed the translation and printing of the Word into local languages like English, Spanish or German. This led to the reformation and ultimately... the devision of Christianity.

In the end everybody got the drift... but... it took some of them, a long time to come around. In the mean time... those fighting to get out the Word... like John Wycliffe, William Tyndale, John Rogers and many others were martyred as heretics.

But... because of their faithfulness and their sacrifice... the Word of God was released to the world. Their efforts were not in vain.

In more recent times... China had mass persecutions of those having anything to do with the bible. Many of us who were there, watched many precious young converts get carried away never to be heard from again… just because they possessed a new testament. 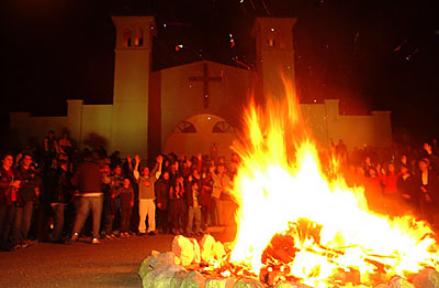 As God would have it though… China today, has... the biggest publishing house of Bibles in the world. Located on the out-skits of Nanjing they print 1,000,000 bibles a month. It's still illegal to have a bible in the public square, but thankfully things are changing.

The List Is Almost Endless...
Of Those That Have Given Their Lives To Get Out The Word...But...
It Was Worth The Sacrifice,
Because Today...

God's Word
Has Exploded Into
All The World 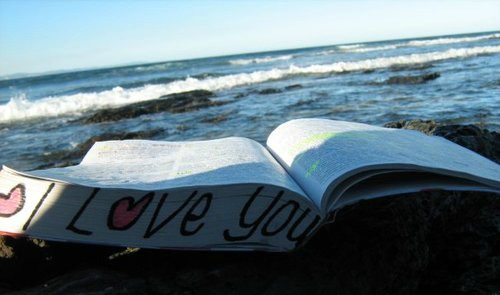 For Thousands of Years Men Of True Courage, Guts & Faith Have Stood Up Under The Anointing Of God To Do What Was Needed To Preserve & Bring His Word To The World! The Dead Sea Scrolls are an amazing example of that with thousands of copies of books from the old testament... meticulously preserved & hidden in caves for over two thousand years. What faith & Vision That Took. Each carefully hand copied and stored in sealed clay jars. 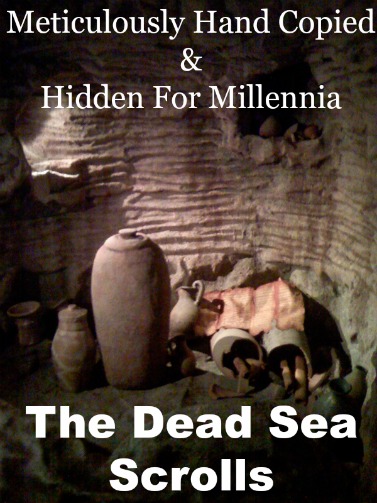 The Dead Sea Scrolls which are the oldest original manuscripts of the Old Testament were thought to have been buried and hid to preserve them from invading armies. Scribes of Old hid them in hard to find mountain caves by the dead sea. They rested there for almost 2500 years till 1946, when they were found and became the greatest physical proof of the authenticity of the Bible and the Word of God.

And Now...
The Rest Of The Story

Today... The Bible… despite all the nay sayers and the attacks of the enemy is the most widely published and read book in the world. With over Six Billion Copies Printed, it is The Big Enchilada of Books! Nothing Compares… and is that any wonder? God Who Has Made All Things... obviously is Also the Best Advertiser in the Business! He Knows How To Get Out and Spread His Word! 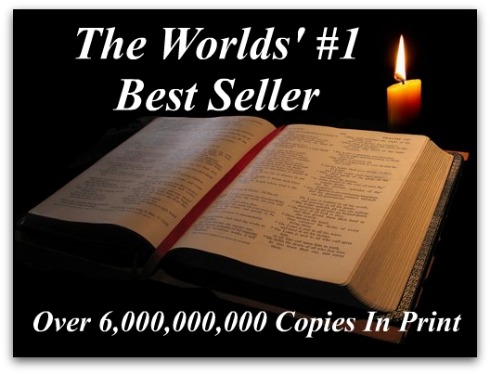 God Help Us To Treasure It
For The Gold That It Is... And...

May we each do our part, to share His WORD & His Love and Message every day of our lives. As the old missionary said, "the only bible, many will ever read, is the one bound in shoe leather"… that's you and me! God Help Us To Live & Be The Book! 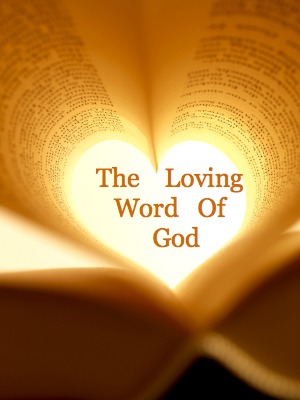 The Word Is ...
The Real Magic Of Heaven...
It Is The Currency Of Christ...
& The Promise Of Tomorrow 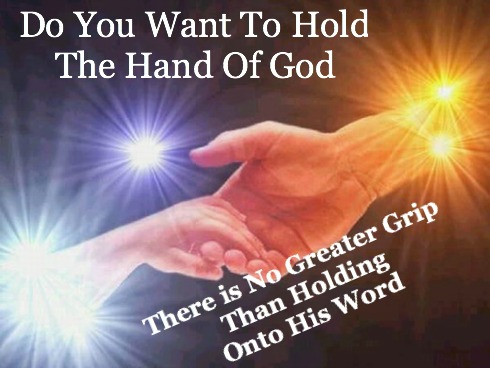 IT'S NOT JUST ANOTHER BOOK!
It Took A Lot
To Bring It To Me & You 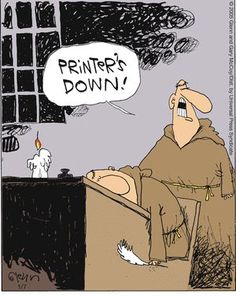 For More on God's Word & The Price Paid Click Here