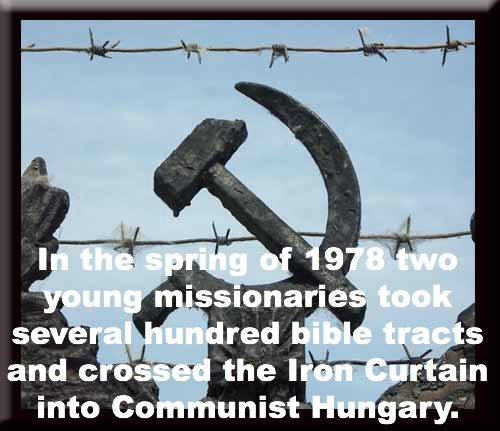 Not knowing what to expect they naively started passing out their tracts and witnessing to folks about the Lord. To their surprise... no one stopped them... no one arrested them... and everything SEEMED fine! BUT... At the end of their trip as they were returning to Austria they were stopped at the border by the Secret Police and given back every single tract that they had handed out.

How The World Has Changed... Today Hungary is a Hotbed of On-Fire Christians Reaching Out To Touch The World for God!

Christianity
Is...
Tougher Than Nails... 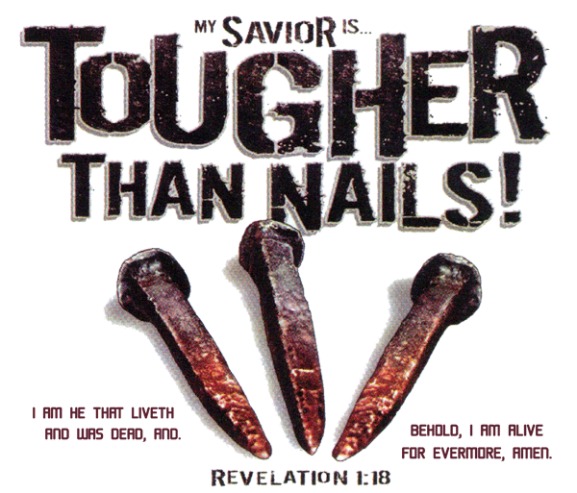 A Greater Force
Than Any Army... 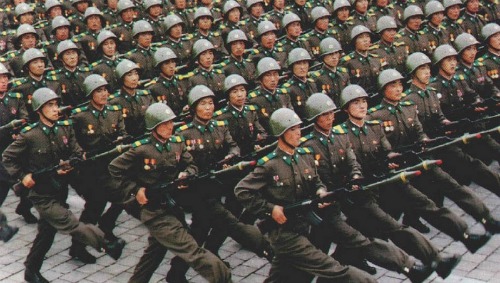 More Powerful
Than Any Politics... 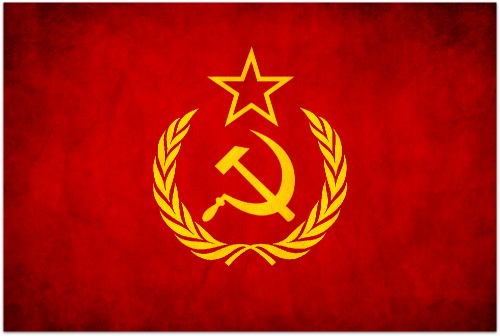 Stronger Than Any
Attack Or Persecution 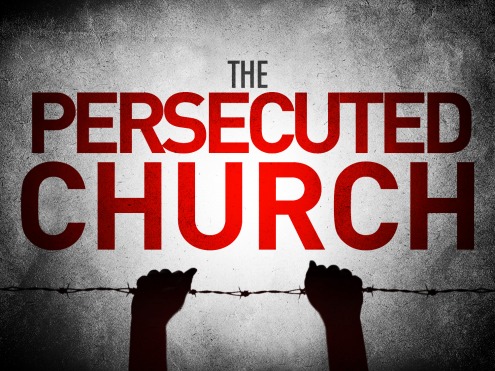 Something So Precious...
People Are Willing
To Give Their Lives For It 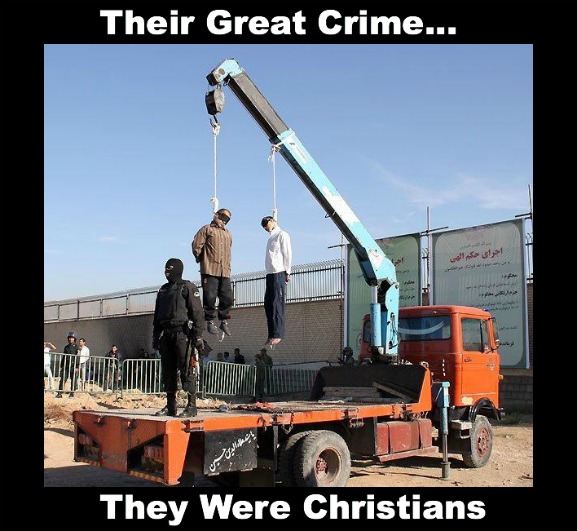 It's A Love
Worth Dying For 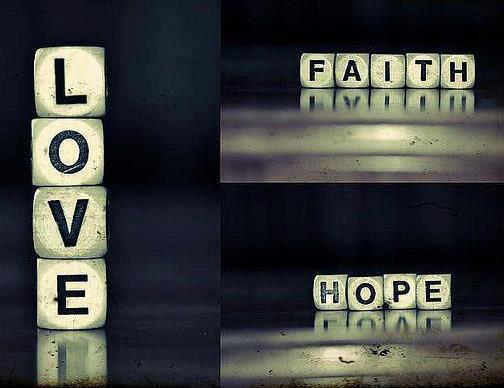 Jesus Is Our
Link To Heaven 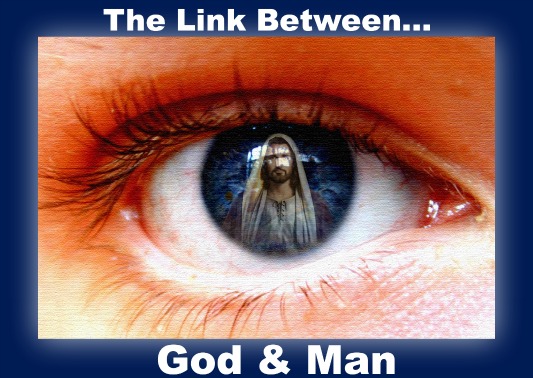 And That's Why
Christianity
Always... Always...
Always...
Surges
To A Comeback 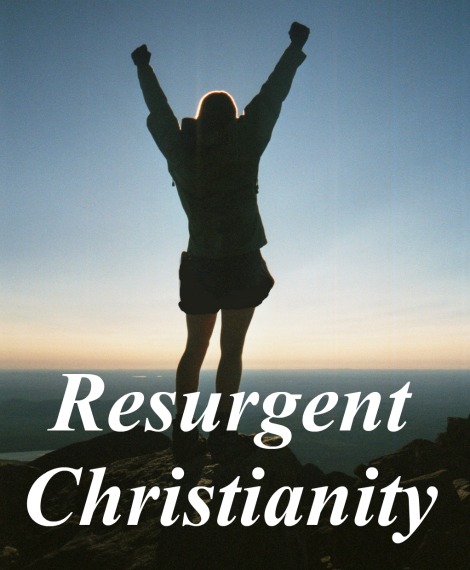 You might think I'm kidding or stupid or both, but the above video from Hungary speaks louder than anything I could ever say.

As a young missionary we used to smuggle tracks & bibles into closed communist countries. I worked in China but had friends who went into Eastern Europe and specifically remember one story of a team that went to Budapest,  Hungary for their 1st trip. They carried their witnessing material with them and were shocked that they could pass out their lit and talk to folks. They thought "Wow this isn't so bad". They had a great day and finally left to return to their base in Austria... BUT... when they got to the border, the Secret Police pulled them aside and gave them back every single track that they had passed out. The Police had a list of every name and person they had talked to.

My friends were shocked and dismayed. How could a country be so controlled and so dark and so hopeless. They were terribly discouraged, but it's not the end of the story. They got back on their horses and started learning how to witness in those situations. How to be discreet and effective. Wise as serpents... harmless as doves. From there forward they did a great job and built a beautiful work.

In the end it was the evil godless system that was washed away and the witness won out. The above video has gone around the world and touched millions and millions of lives. Born from a country that not too many years ago was completely closed to the gospel.

Resurgent Christianity
In The End...
The Witness Wins Out &
The Word Gets Out &
The Victory Is Won!
So It Was & So Will It Ever Be!

Today there is a greater chance than ever before to get out the word... and granted dark days might lie ahead on the horrizon, but it's not now and it's not today! This is our time to reach the whole world... to touch every country... to really witness to every creature. God help us to do our part. 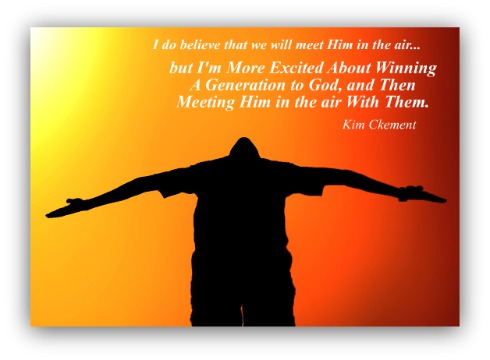 Resurgent Christianity ...
Driven By The Deep Seated Need In Every Human Heart For Unity With Their Creator

The Bottom Line Is That...

Every Generation has to break free of the bonds of this world and find faith! Salvation is not an inherited trait! Jesus is the same Yesterday, Today and Forever... but we as people remain stagnant and cold if that seed of faith isn't born personally into our hearts and lives.

As a young missionary in China it seemed like it was our small band of Missionaries against the world, but Look What Miracles God has done in the last 30 years.  Resurging Christianity ... in places once closed to the Gospel. Russia... the East Block... China... Korea... Vietnam... etc.

The following year (2011), the Faith Church in Hungary did another Easter dance video. This time they combined with folks from around the world... 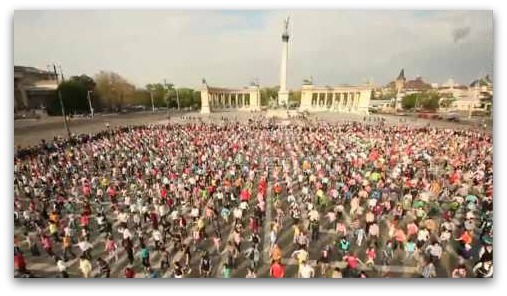 Many Denominations
Many
Different Groups
But
One Bottom Line 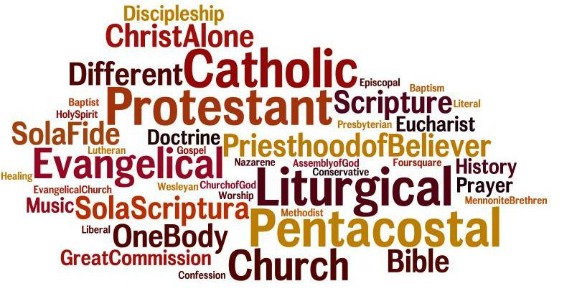 To Remember That
Jesus Came and Died and
Rose from the dead...
That He Came to Save Us All!
Here's The Video From Budapest,
Hungary Followed By
The Worldwide Video!

Impacting Every Continent & Every
Major Country On The Earth...
Christians From Hungary...
Reached Out To
Touch The World!

What A Miracle
What A Witness 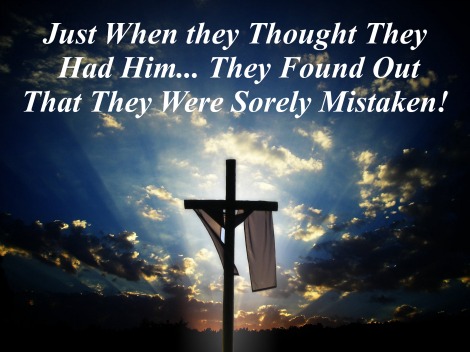 Think of the poor believers being martyred in the Arenas of Rome 2000 years ago. It looked like the end, but they Sang in Praise with a Song in their Hearts and on their Lips... It was the Greatest Song Of Victory that can ever be sung... The One that is made in the Face of Seemingly Ultimate Defeat! From the Blood of the Martyrs Springs New Life and a Resurgence that is Beyond Normal Comprehension.

This is God's Work and No man can Stand Against It or Stop It or Snuff It Out! It's the Burning Fire of God's Spirit and you step on it in one place and it will just burst out somewhere else! It is more than we as mortal men can fathom, but deep in our hearts we can see and sense it... because we have seen the love of God in a thousand places... Working…  Moving… Growing… Changing… Building...