What Goes Around...Comes Around
You Reap What You Sow

What Goes Around was Penned & Compiled By Peter O'Neill 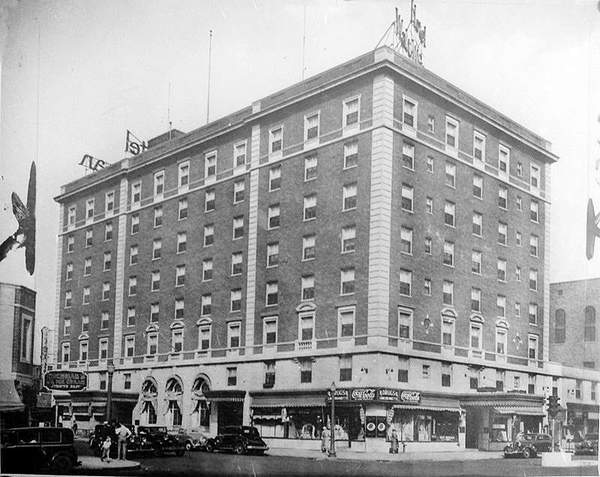 Back When The World Moved
A Lot Slower...

In the city of Philadelphia there was a little third class hotel. Into it one night there came two tired elderly people. They went up to the night clerk and the husband pleadingly said, "Mister, please don't tell us you don't have a room. My wife and I have been all over the city looking for a place to stay. We did not know about the big conventions that are here. The hotels at which we usually stay are all full. We're dead tired and it's after midnight. Please don't tell us you don't have a place where we can sleep." 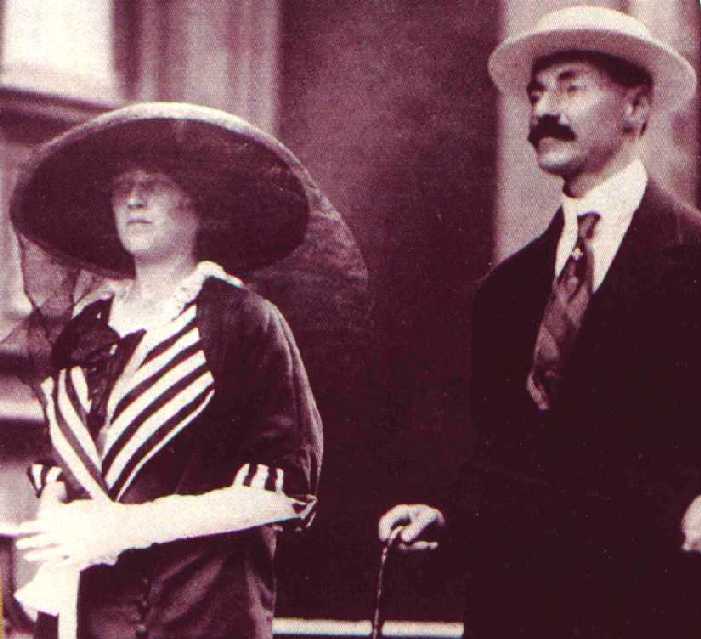 The clerk looked at them a long moment and then answered, "Well, I don't have a single room except my own. I work at night and sleep in the daytime. It's not as nice as the other rooms, but it's clean, and I'll be happy for you to be my guests for tonight."

The next morning at the breakfast table, the couple sent the waiter to tell the night clerk they wanted to see him on very important business. The night clerk went in, recognized the two people, sat down at the table and said he hoped they had had a good night's sleep. They thanked him most sincerely. Then the husband astounded the clerk with this statement, "You are too fine a hotel man to stay in a hotel like this. How would you like for me to build a big, beautiful, luxurious hotel in the city of New York and make you general manager?" 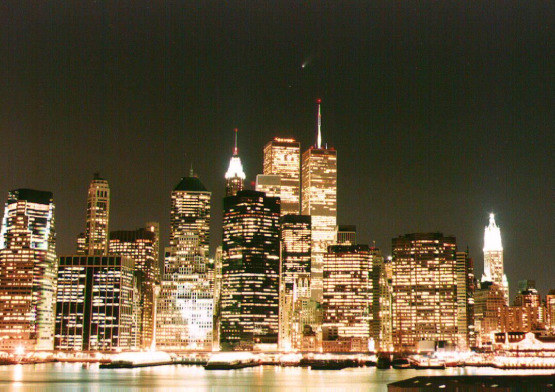 The clerk didn't know what to say. He thought there might be something wrong with their minds. He finally stammered, "It sounds wonderful."

His guest then introduced himself. "I'm John Jacob Astor." So, the Waldorf Astoria Hotel was built, and the night clerk became, in the years to follow, the best known hotel man in the world.

What Goes Around...Comes Around Was First Researched & Published In 2009 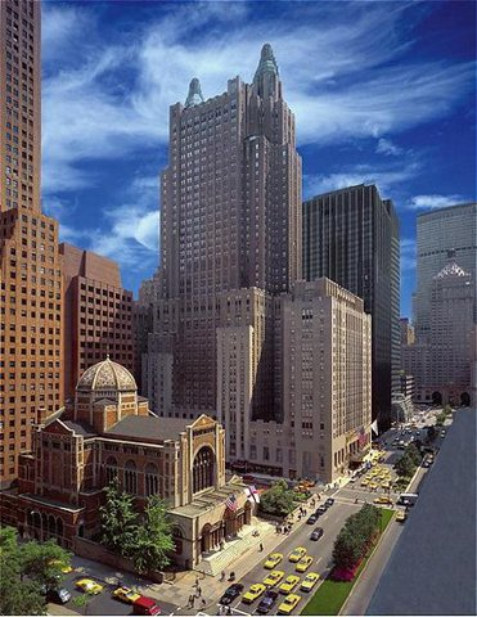 In 1976, the 47-story Waldorf-Astoria in New York City served three-quarters of a million guests in its 1,900 rooms.

You just never know when that bit of love and kindness you show to someone... can make all the difference in the world to them. God has you there for a purpose... so be kind... be caring... be giving. You might save or change a life... and God will always bless you for it! You Never Lose By Giving! What Goes Around ... Comes Around! You Do Reap What You Sow! 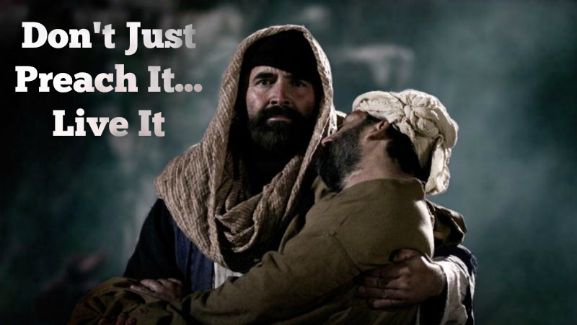 25 And, behold, a certain lawyer stood up, and tempted him, saying, Master, what shall I do to inherit eternal life?

26 He said unto him, What is written in the law? how readest thou?

28 And he said unto him, Thou hast answered right: this do, and thou shalt live.

29 But he, willing to justify himself, said unto Jesus, And who is my neighbour?

30 And Jesus answering said, A certain man went down from Jerusalem to Jericho, and fell among thieves, which stripped him of his raiment, and wounded him, and departed, leaving him half dead.

31 And by chance there came down a certain priest that way: and when he saw him, he passed by on the other side.

32 And likewise a Levite, when he was at the place, came and looked on him, and passed by on the other side.

33 But a certain Samaritan, as he journeyed, came where he was: and when he saw him, he had compassion on him,

34 And went to him, and bound up his wounds, pouring in oil and wine, and set him on his own beast, and brought him to an inn, and took care of him.

35 And on the morrow when he departed, he took out two pence, and gave them to the host, and said unto him, Take care of him; and whatsoever thou spendest more, when I come again, I will repay thee.

36 Which now of these three, thinkest thou, was neighbour unto him that fell among the thieves?

37 And he said, He that shewed mercy on him. Then said Jesus unto him, Go, and do thou likewise.

If You Enjoyed What Goes Around...Comes Around; Click Here For More