Real Parents
Could You Adopt A Needy Child & Save A Life?

Remembering...
We Have All Been Adopted By God

A Great Piece on Real Adoption By The Band... Third Day 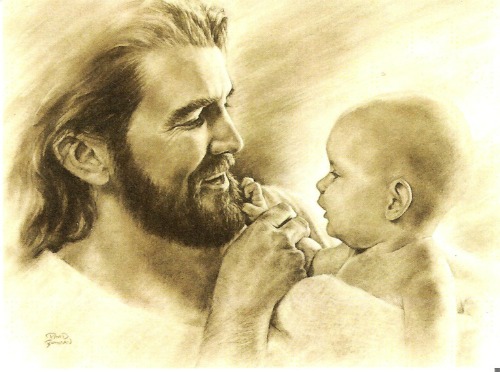 Many a Little Child
Would Have Been Lost Upon
The Scarp Heap of Life...
Had Not Been For Loving Folks Who Were Willing To Step In &
Be Real Parents 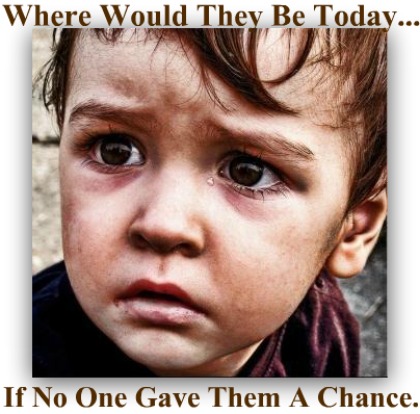 Consider These Orphans...
Whose Lives Were Changed Because Someone Stepped In & Saved The Day 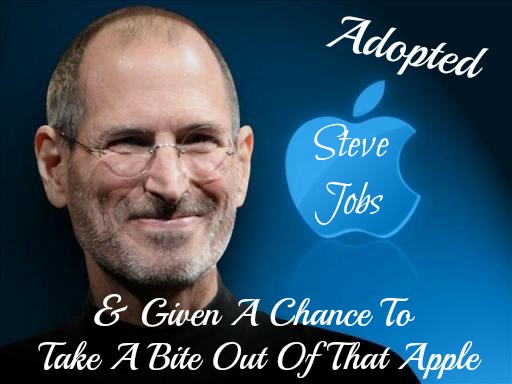 Each An Amazing Life & Story
Saved & Cared For By Real Parents 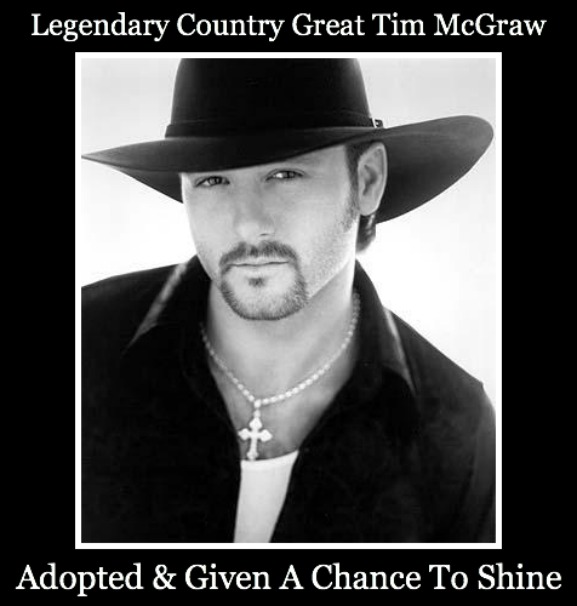 But Where Would They Have Been if it hadn't of been for that person who became the Real Parent That They So Desperately Needed! Someone Who Would In-view To Them Their Heart And Values Of Goodness... Greatness... & Godliness. 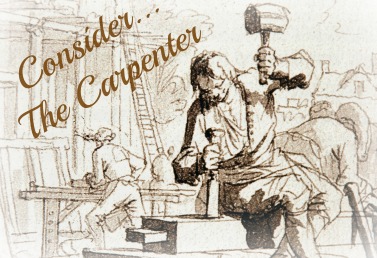 Consider This Fellow I Heard Of Who Had a Carpentry Business...

He was getting ready to marry his girlfriend when she informed him that she was already pregnant. 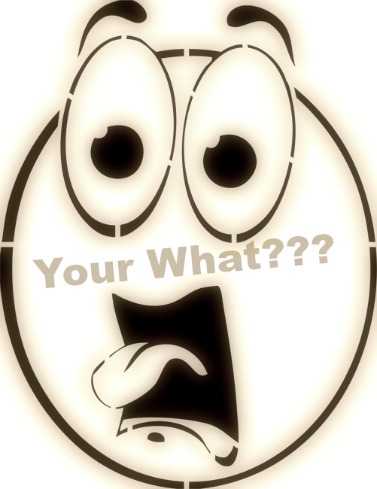 Needless to Say He Was Blown Away With The Info and Was Ready To Run The Other Way and Dump Her, But He Didn't... And Became The Father To That Child... Teaching Him... Loving Him... & Caring For Him. 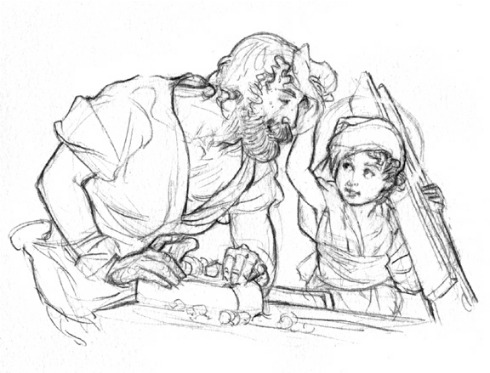 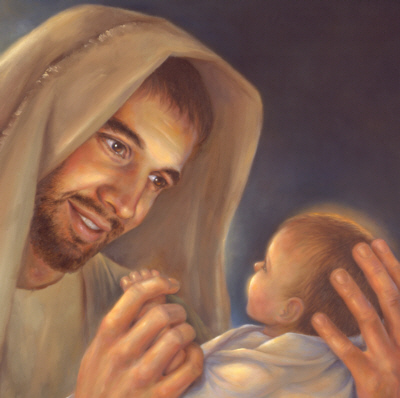 Can You Imagine The Glory and Inspiration Joseph Feels Knowing How God Used His Life Here. And If You Think That's A Fluke... Consider Matthew Chapter 1 where it shows that the Fulfillment of the Prophecy of Jesus' descendancy from the House of David is shown to be through Joseph... His adopted Father.

God Considers Adoption to Be The Real Deal... And Don't You Forget IT! You are Mom and Dad to That Little Child Forever! 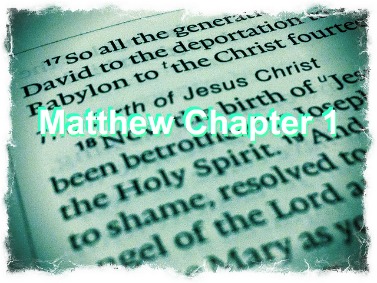 So Is God Calling You To Be

God Bless & More Power To You!

It Is One Of The Greatest

Missions In All Of Creation!

One Last Great Story Of Adoption 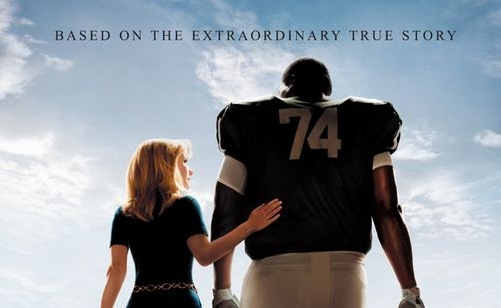 With A Recommendation Of A

The True Story of Michael Oher,

Is There Some
Precious Life
Out There
That Needs
Your Help? 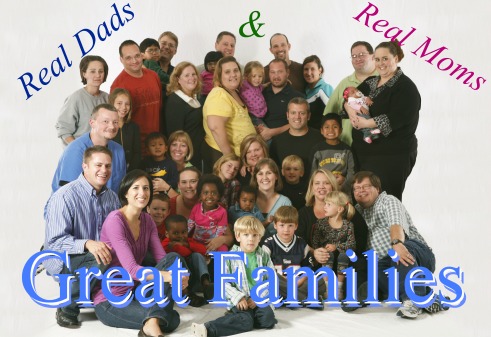