Be Real
Don't Let The World Steal Your Soul

The Be Real Page Was Originally Penned & Compiled By Peter O'Neill 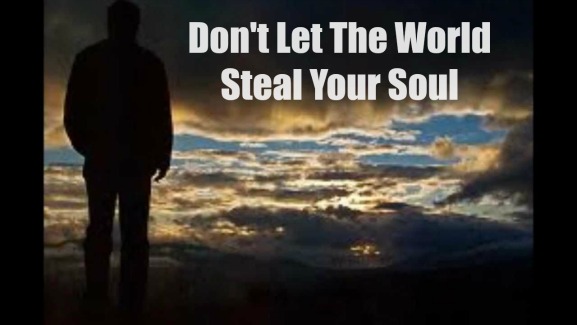 Beware Of  The Two Faced Trap

The world teaches folks to put on a face for every occasion. Sadly though... people lose touch with reality... what's important... what they truly believe in. It's been the downfall of many a precious soul.

One person who went this route was the beautiful performer Whitney Houston. She started just singing for the Lord who she loved. The movie... The Bodyguard Clearly Illustrated the Sad Life of what she and Many Hollywood Musicians Go Through.

They Often Live in Fame... 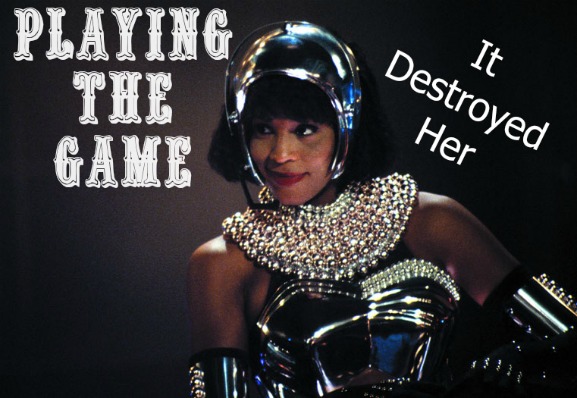 In youth Whitney Houston was a very gifted Choir singer in her church. She dreamed of doing something big with her life and touching the world! That she did... but sadly the world also touched her. She was unable to keep it basic and be real to herself and those around her. She strayed away from the simple things... the important things that had made her great and lived in a fake world of drugs... shallowness and self-centeredness. 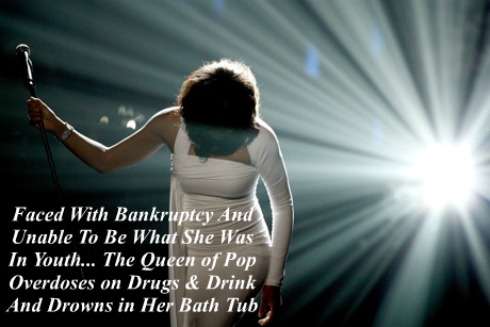 Her life calls out to all of us to... Be Real! Stay close to your roots and the good foundation that brought you to the top. Stay close to the Lord & those that really love you and care for you!

Tis Wisdom To Keep It Simple &
To Be Real

The Bodyguard told the story of her life, to a tee. A selfish world and industry bent on using her for all they could get. Unlike the movie though... her real life ending was not victorious.

Survival under those conditions requires a lot of common sense and Godly wisdom. Something that Whitney didn't have... and most young folks don't develop till later in life.

In day to day life... she did everything that the movie preached against... and she paid the price. Talented people... in that situation... need to understand that though they have a gift... often the people that are drawn to them... are not good honest loving folks that want to help them. Instead, like bees to honey, smart selfish people who just want to use them, hover at every turn for whatever they can get. 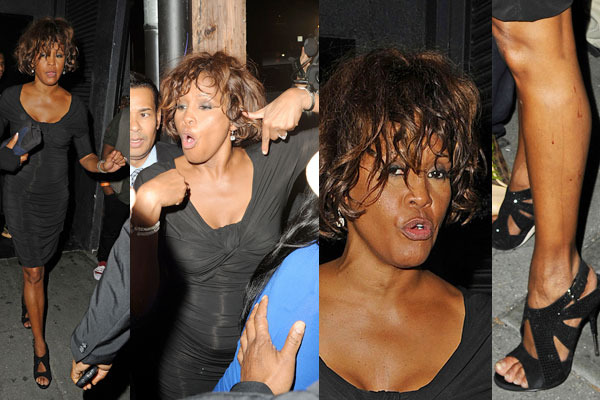 Another Sad Example Is The Beloved Actor... Robin Williams 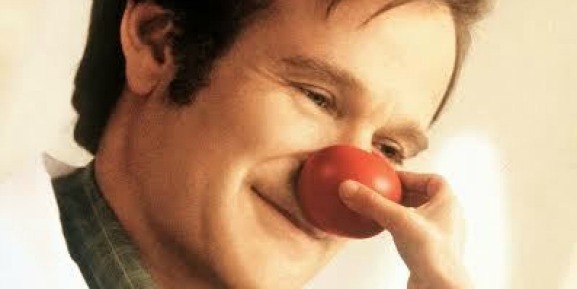 He touched the world with a talent and gift from God... inspiring a generation to laugh and love and care for others. He lived life to the full... and seized every opportunity he could. He inspired the world  to live his Carpe Dium philosophy.

In a fit of depression he went into his room and hanged himself. So sad. What a loss to all of us. You just wish he could have been real... we would have treasured him all the more.

I'm Guessing He Has Some

Because The Truth Is That...
Life Is Wonderful

In another Beautiful old classic movie (It's A Wonderful Life)... George Bailey lives a life of honor and integrity and is capitulated into a very difficult situation.

The movie is a precious teaching on how much we affect the world and how much Good we all can be used for. Even... when sometimes it seems that all is lost and that the forces of evil and darkness or even our own mistakes have taken us down... this movie illustrates the importance of hanging on and fighting even when it seems that victory is impossible.

If you've never seen it... you should.

But... If You'll Just Down To
What Really Counts & Hang On...
God Has A Victory In The End

Thems That Sleeps With Dogs... Gets Fleas

The sad case of Whitney Houston & Robin Williams is that they got away from reality... they turned there backs on the simplicity that had made them special. They gave there lives to folks who were shallow and really didn't love them... or God...

And When It All Faded & Crashed...

they just couldn't take it and turned to unreal stuff to escape the pain. In The end... their glory faded... health faded... "supposed" friends and loved ones were not there. In that dark moment instead of turning back to God from whence they had gained all their gifts... they instead threw in the towel and ended their lives.

So Sad... But Such A Lesson To All Those That Will Follow to... 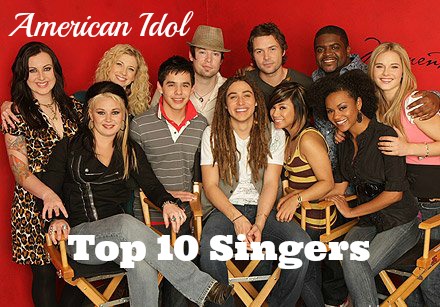 Don't Let The World Steal
Your Life... & Corrupt Your Soul

If Whitney Or Robin Were Here Today...
They Would Tell You To...
Treasure Your Life
Thank God For Each Precious Day
For All The Goodness and Beauty...
And Keep It Simple & Be Real

All That Glitters...
Is Not Gold 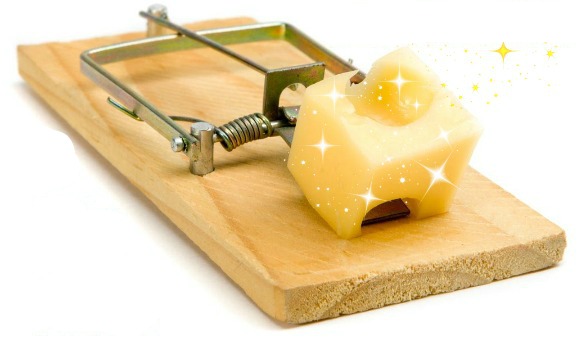 “All that glitters is not gold;
Often have you heard that told:
Many a man his life has sold
But my outside to behold:
Gilded tombs do worms enfold
Had you been as wise as bold,
Your in limbs, in judgment old,
Your answer had not been in'scroll'd
Fare you well: your suit is cold.'
Cold, indeed, and labour lost:
Then, farewell, heat and welcome, frost!”

William Shakespeare -  The Merchant of Venice