With All of Life's Challenges Do You Sometimes Feel Overwhelmed?

Overwhelmed Page Was Written in Aug of 2009 by Peter O'Neill 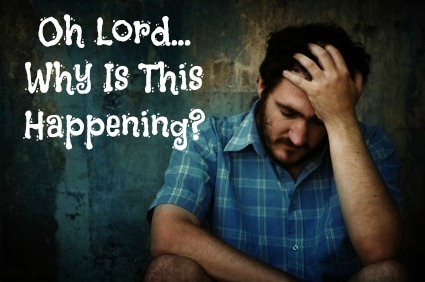 Have you reached the end of your rope. Folks don't appreciate you... life has been unfair... evil seems to win... goodness has gone in the garbage? Well it's nothing new. We've all been there and so has everyone that ever has lived. How you react... how any of us reacts makes all the difference.

The key is to allow your situation to help you to grow... to force you to rise higher... to be more than you have ever been before. Be an eagle! 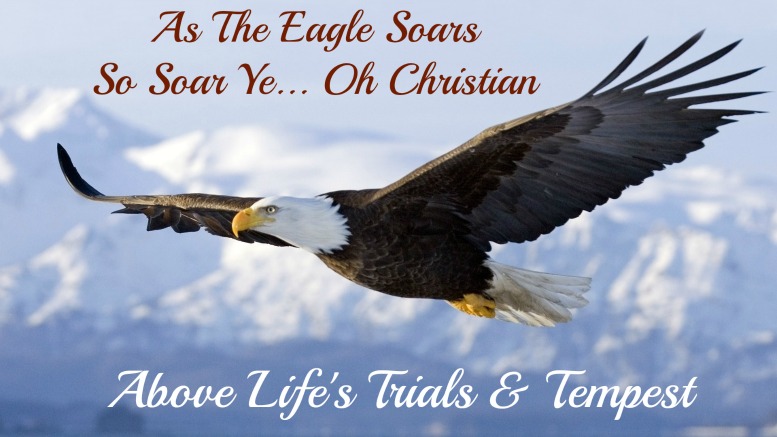 Granted if you try and rise... you will fall sometimes, but the Lord won't leave you there. Like Peter trying to step out on the water... it was a step of faith... and he did ok for a bit, but then he got his eyes off the Lord and on the waves and he started to sink. Did Jesus say, "too bad for you." You couldn't hack it. No He Didn't! He went over and picked him up and saved him. 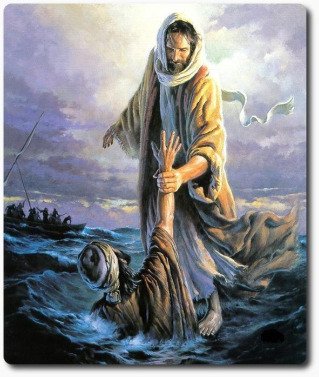 That wasn't the last time Peter fell either. In the crisis of the crucifixion he denied the Lord 3 times. That after saying, 'though all others deny you... I WILL NOT!" But he did. Did the Lord cast him out because of his failure... No He Didn't! Peter went upon to be a great leader in God's Kingdom! 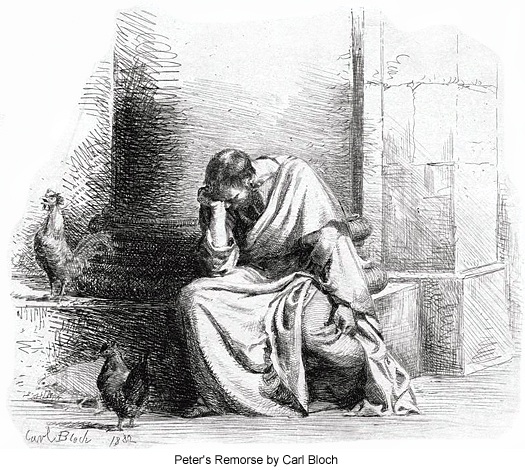 Like Peter We All Have Our
Times Of Trial & Failure

But just because we lose a battle doesn't mean we lose the war! We can't get too excited at our victories or our failures. Remember they are all part of God's plan. Whether we are up or down... God Has A Reason For It! Keep Your Eyes On Him & Everything Will Be OK! 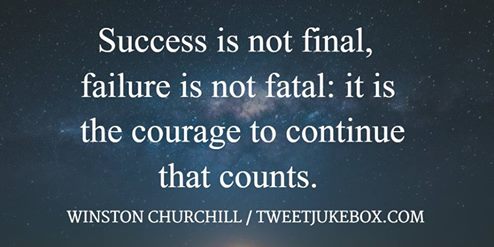 If Life Has You To The Brink... Then Here's A Great Poem That might help To Keep Things in Perspective.

Whatever Comes...
Always Remember That... 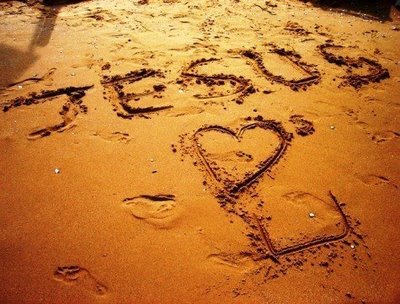 And He Will See You Through