This Christian Story From China Was Penned & Compiled By Becky Doright 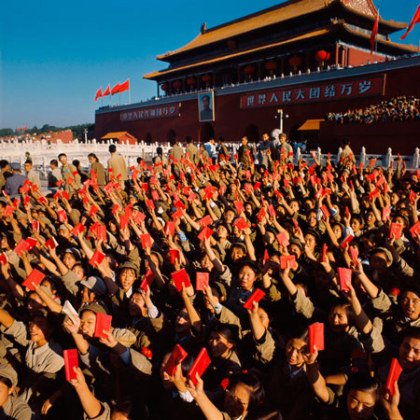 In this Christian Story From China I want to tell you how I came to believe in Jesus. I was born in 1942 just before the beginning of the unification of China under Mao. I did well in school and as a teenager wanted to do something big with my life, so I got into the Red Guard which was a youth movement in China at the time. During the Cultural Revolution of the 1960’s I witnessed and partook in some of the most horrible atrocities that you can imagine. It all seemed pretty much par for the course as we were trying to rebuild China and rid it of many of the things we were told were wrong… like Western Education and Religion. 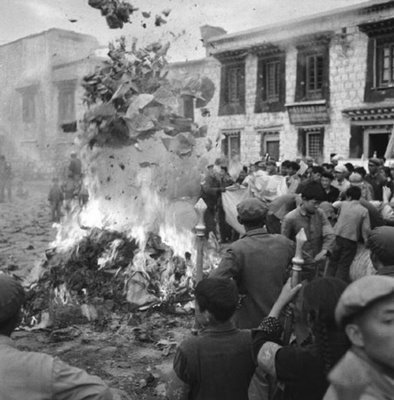 This Christian Story From China Would Have Never Happened Unless...

As time went on and I saw more and more evil being done in the name of good… I started questioning what we were doing. About this time we heard a story a man and his family who were Christians and our group went to get him. In the middle of Winter… it was very cold there… our group dragged him out into the snow and in front of his wife and child and neighbors, we beat him and I remember one of the people holding up a Bible over him and yelling “it says when they hit you on the one cheek… then give them the other”. The man was too incoherent to respond, but I remember thinking… that if I ever found anyone who was actually living what was being yelled at this guy… then I’d want to be like that too. “Love your enemies… do good to those that despitefully use you”. 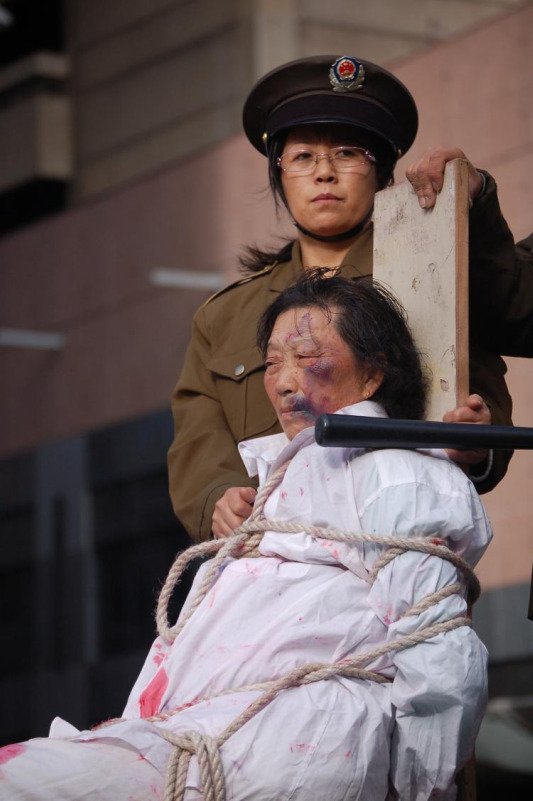 My Life Changes Because Of
One Man's Faithfulness

By the mid 1970’s China was changing and I went back to school and eventually got a Job with a University. In early 1980 a foreign teacher came to my school to teach English… Joseph… and he was a very kind and sincere man. During breaks he would tell us his personal story & how his life had changed... and he would tell us bits and pieces of the Bible. His Goal as he explained... was to Go to Tibet, which seemed impossible at the time, but He said “that was what God had shown him”, so well … you know… funny foreigner… we just put up with him. Thing was though, that he said the things and taught me things from the Bible that were so moving and I came to know and understand this Jesus that had Lived and Died for Me! Joseph was very patient and even the most ardent Communist Party members liked him. He just had a way of kindness about him. 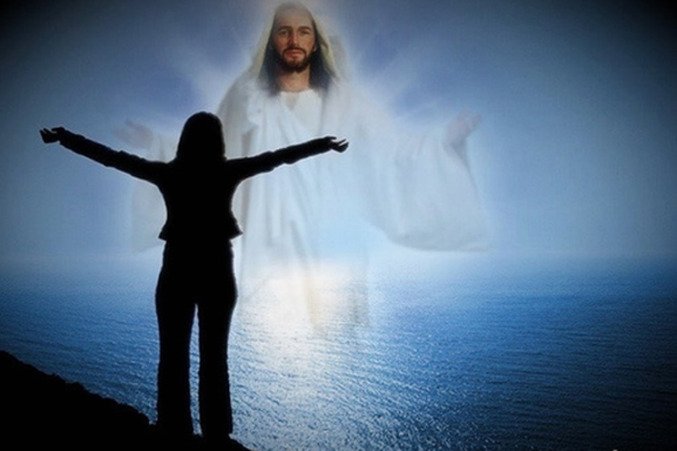 From Bondage To Freedom
Sadness To Hope
Defeat To Victory

To make a long story short… when given my chance I received Jesus into my life and found for the 1st time a Love that I had never known... A Love that was bigger than all the Hate that I had seen … and a Love that could change my Life and Change the World. I was able to get to know Joseph and his friends well and after several years started working on Helping Joseph go to Tibet. He eventually made it and was the first Western Missionary there since the region had been closed, but that’s another story in itself. 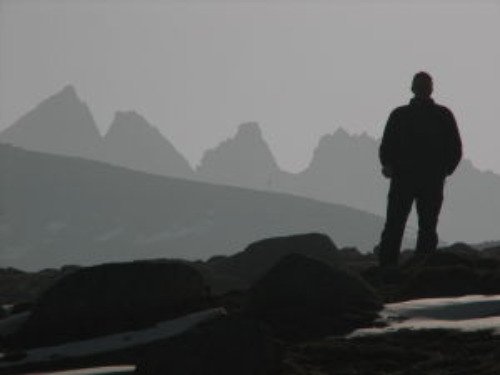 The Happy Ending...
Of My Christian Story From China

God was very kind to me and I married and moved to the USA and started my life over again. Even though I was over 40 I had 2 children and have had a beautiful life living near Atlanta Georgia.

If you feel hopeless like there is no way you can make it… then you just remember me… remember Silk from the darkest place you can imagine… with the meanest people you could dream… and remember that God saved me … and Know… He Can Save You Too. 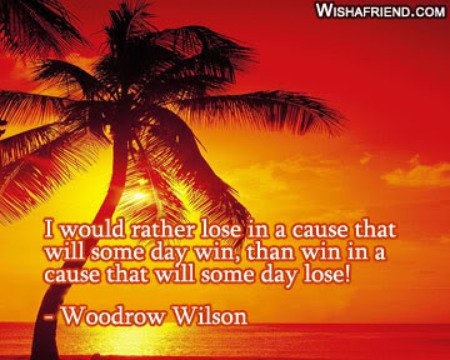 A Love Letter From God...
The Same In Any Language...
English

Or French. Russian Or Hindu
It's The Same Love & Truth
Even In Chinese