Did You Ever Wonder...Is God Real?
What Does It All Mean?
Where Did It All Come From?
Is There Something I'm Missing?
Well I Did.
And So Did Every Honest, Sincere Person.
So How Can You Really Know? 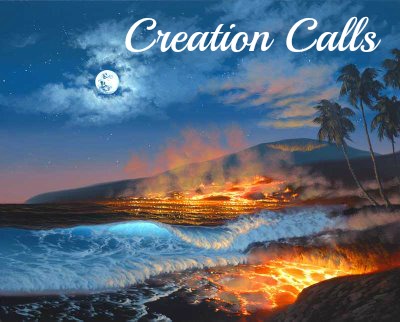 Leonardo DaVinci Once Said on the subject of Creation, "If I could only see the thumb"... "This one amazing thing... The majesty with which it works... The things that it can do... Then I Would Know There Was someone Who Created it All! I Would Know That God Is Real!" DaVinci was no dummy and he understood the intricacies of what it takes to operate the human hand. 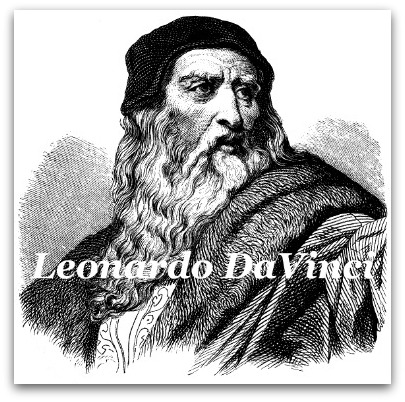 Many modern day scientist have come to the same conclusion... like Anthony Flew (the foremost atheist of the last century) who in the 1960's wrote the bible on disbelief... titled...  "There Is No God!" 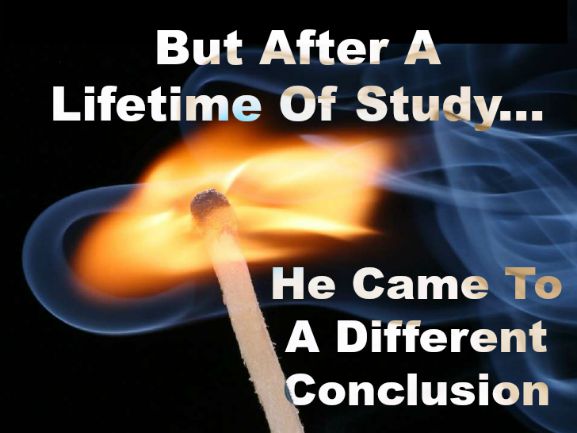 Years later... after painstaking studies he came to the conclusion that with all the intricacies of the universe... there had to be a designer... a creator. His most resent book is the same cover as the old book, but with the "NO" crossed out... and an "A" put in it's place. 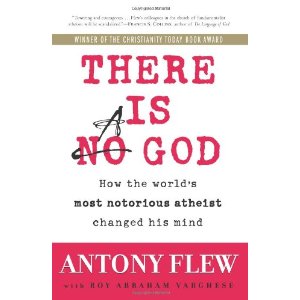 He does not stand alone in his more mature judgement. Many scientist and great thinkers have taken an honest look at creation... and come to the same conclusion.

Somebody Must Have Made It All

When You Sit Back And See...
The Majesty of the Mountains... 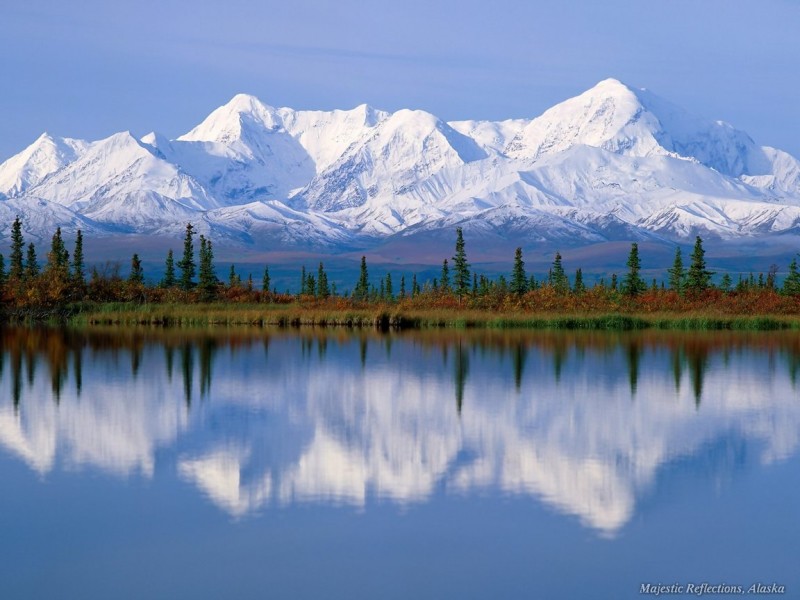 The Beauty of the Seas... 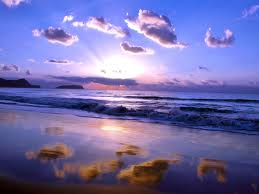 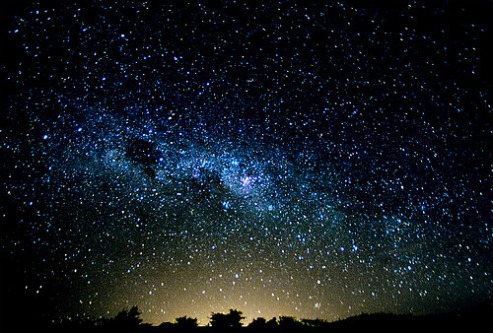 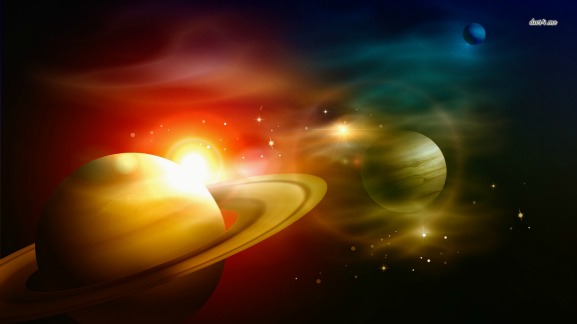 The Infinite Precision
Of The Sub Atomic World... 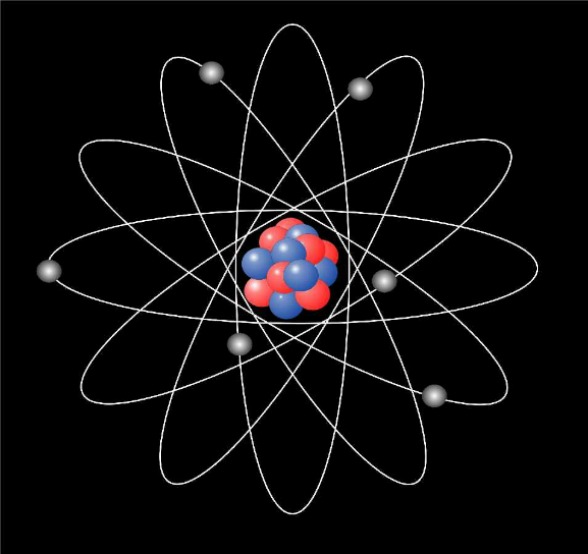 All The Zillions of Things
That Work In Perfect Harmony... 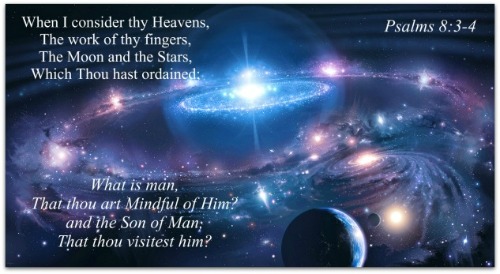 From The Most Massive Galaxy
To The Smallest Atom or Part Thereof
It's Not an Accident or Some Random Coincidence
Creation Calls
There is a Reason...
There is a Purpose...
The Truth is There for All To See

There is a God and He is Love.
We See Him Every Single Day
In All That He Has Marvelously Made
If You Ever Need Help...
Call Out To Him
He is Your Truest Friend.
Nothing is too Hard or Impossible
For The One Who Made It All

The amazing thing about creation is that it is a very clear explanation. When you study many of the theories put forth by seemingly very learned men they are often not very clear. Einstein once said, "if you can't explain something clearly then you don't understand it well enough"... and that really is the case with many teachers today. They want to present it all in a very "know it all way", but they don't really know it... at all. 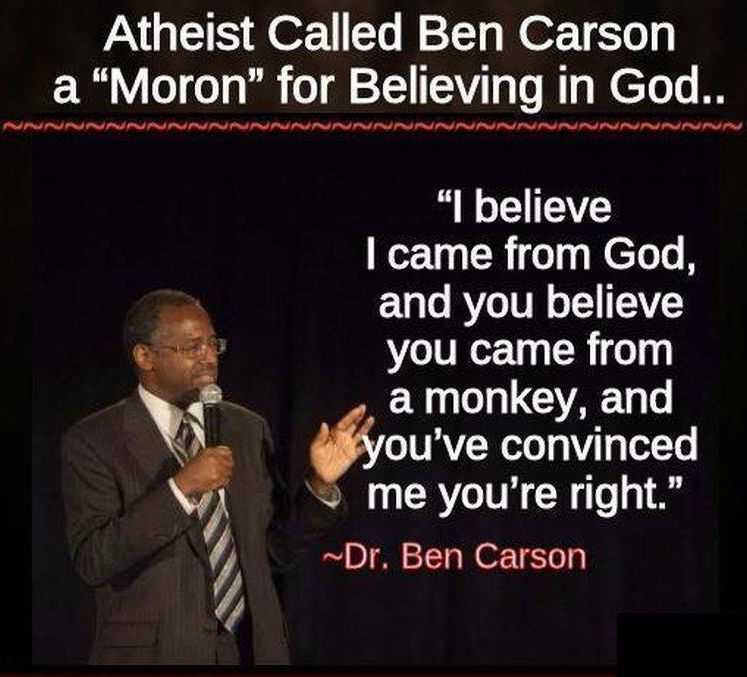 But...
It Doesn't Have To Be That Way

The clear explanation in the bible is solid... God Made The World and You and Me... And Everything In It! He made the Moon & The Stars... and everything right down to the smallest atom and micron. It was a Designed... Pre-meditated... Creation! Look at all the beauties that surround us and you will know that it is true!

Creation Calls
To Us All