The Parking Ticket
A Little Sample Of Why Stuff Happens

The Parking Ticket Was Penned & Compiled By Peter O'Neill 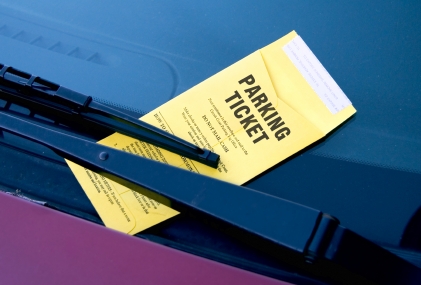 Have you ever gone to your parked car and found a traffic ticket on it? The indignity doesn't make one feel too great. 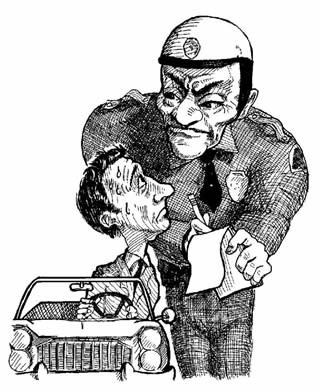 For years, I had been parking my car on a street near my Sydney home. Neither I nor others doing likewise had ever been ticketed, as there was no regulation against parking there. Going out one morning, I found a ticket on the car. I paid the thirty-dollar fine. For a while, I was hesitant to include the unpleasant experience among the "all things" which work together for good to God's children. 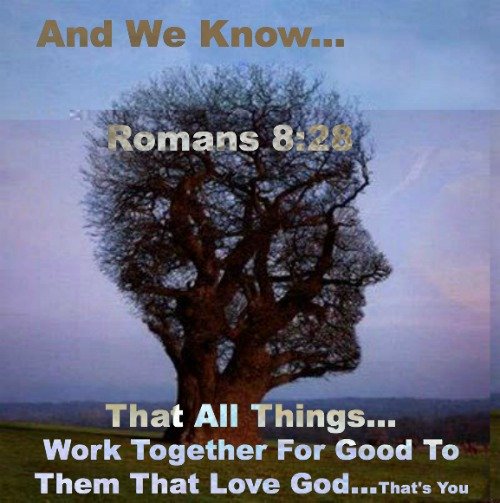 Not until some days thereafter did I see the hand of God in the experience. During a wind storm a mammoth tree went down and fell right across the place where I had been parking my car for years. Had my car been in its accustomed place, it would have been smashed right in the  middle! I humbly thanked God for the fact that nothing of a chance nature can ever befall His children who are "the called according to his purpose."

Here's The Car That Took My Spot!
Go Figure! 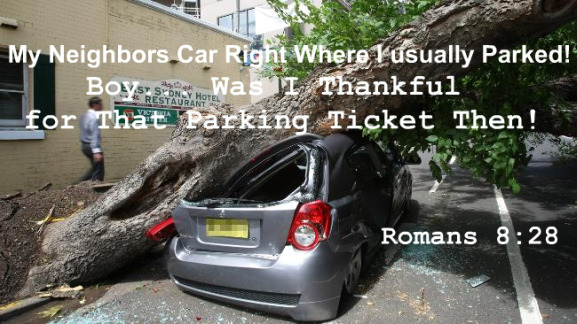 We do the best we can. We plan... we work... we strive... but if it wasn't for the Lord all our efforts would be in vain. When we give our all to God and we commit our lives to Him then he puts it all in place and he brings our lives to a wonderful and victorious finish.

Many times in my life I have seen things that seemed like a complete disaster... turn out as an amazing victory. It's almost more a rule than an exception. 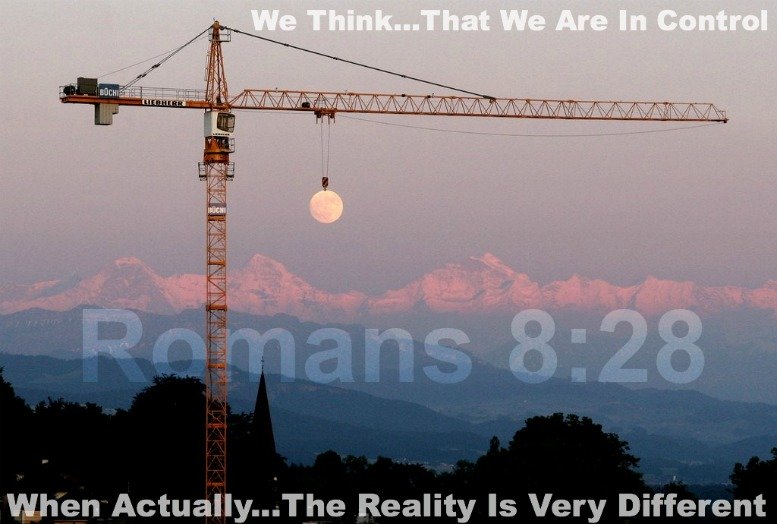 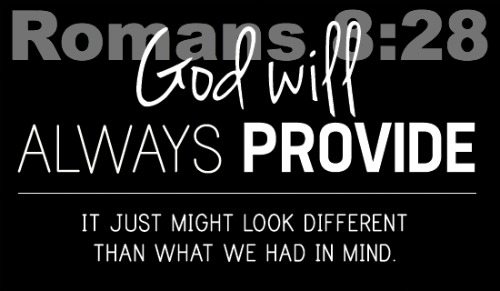 Joseph was sold into slavery by his brothers... put into prison on a scorned woman's lies, but God used it to make him more dependent on God and to save his entire family. 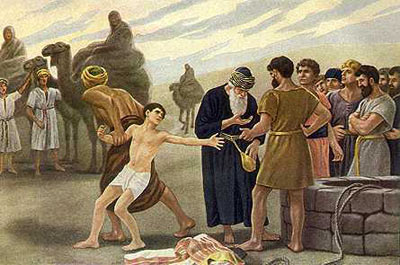 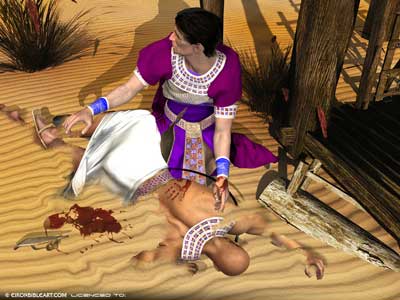 The list is almost endless... right down to Jesus being seemingly defeated by his enemies. Beaten, Humiliated, Crucified... 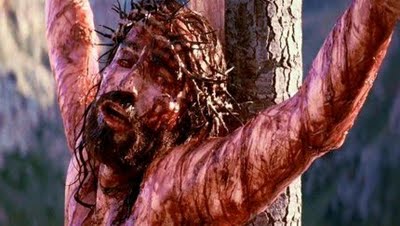 But...
Through
His Seeming Defeat
Salvation Was Brought
To Us All 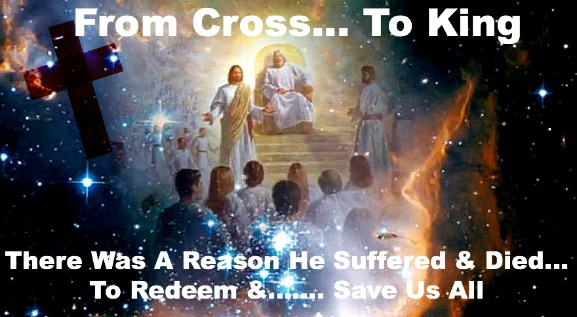 So The Next Time Something Seemingly Bad Happens To You...

Take a deep breath & take a moment and remember that you are His & He Loves You... & He wouldn't allow anything to happen to you without a very good reason!

That problem or difficulty is no mystery to God... Before you were born he knew that was going to happen. He knew you'd get that parking ticket... or lose your job... or break your leg or whatever. He knew it and in the end... you'll see why!

Even If We Don't See It Right Away...

There Is A Reason For Everything

ALL THINGS DO WORK TOGETHER
FOR OUR GOOD