Thank You "Arigato" From Japan 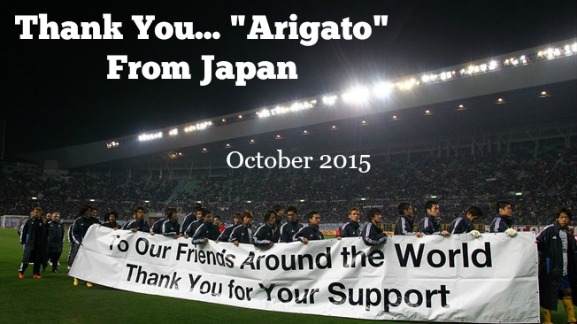 As The 5th Anniversary Of The 3/11 Tsunami Disaster Approaches, We Wanted to Say... Thank You ... or  "ARIGATO"

More Things Are Wrought Through Prayer
Than The World Would Ever Dream
Alfred, Lord Tennyson

On March 11th, 2011... as the snow fell and the fires burned we sat here in our home very unsure of what the future would hold. It was the greatest disaster that we had ever seen and it seemed like the world had been turned upside down.  As we have done for 37 years... in times of trial and change and  difficulty... we prayed. In previous situations there had been much we could do, but in this event we were helpless... there was nothing to do, but give it to the Lord. 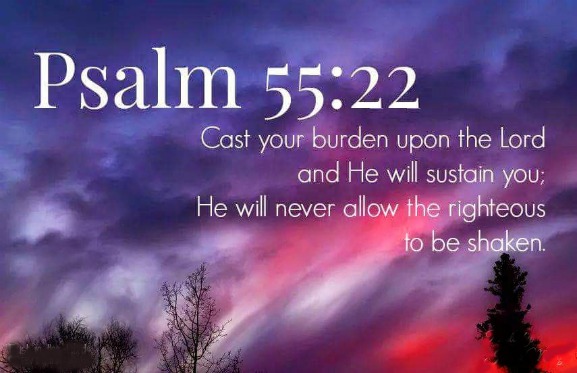 The numbers of injured, missing and dead gradually rose and then rose and rose again. Huge  and massive explosions of ruptured gas storage tanks in Chiba could be seen from a 100 miles away and the electricity went off and we were left in God's hands. Following this, the Nuclear plant at Fukushima just North of Tokyo went critical and the great majority of foreigners and those that could flee... did so. The US Navy bases just down the road from us evacuated and there was an uneasy sense of doom and foreboding. Things could have gone into a nightmarish scenario at this point, but in the midst of that seemingly inevitable chaos... there arose... we believe...

A Heaven Sent Protection Because

of Many of Your Prayers. 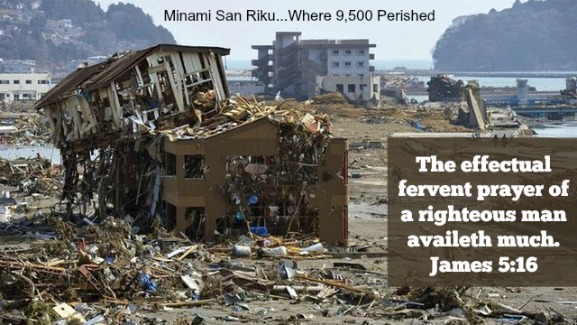 In a county that has often scorned prayer... suddenly people were begging for prayer. Prayer for loved ones lost... prayer for sons and daughters whose work took them into harms way. Prayer for a nation in danger of collapse from events well out of anyone’s control... and it was those prayers that raised up a bulwark of God's Mercy to stem the tide. We along with everyone here can never express our gratitude... the little Thank You ... "ARIGATO" video above... hardly even begins to scratch the surface.

With The Tide of Disaster Stemmed, we then faced the secondary ramifications from the event of having our basic income cut off. For years and years we have not sought for, nor asked for donations to fund our ministry, but instead supported ourselves locally through our Music & Wedding outreach. Now… that was impossible and we were really in a bind. 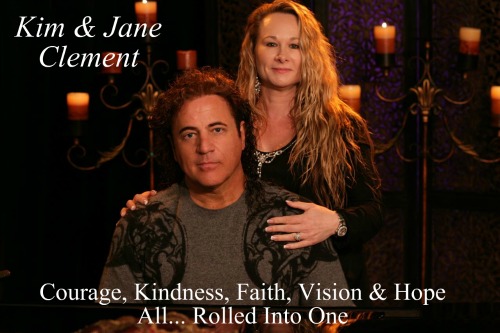 Not only had we not sought support, but all those whom we had known from our earlier pioneering days in the 1980’s, had either moved on or gone on to be with the Lord. We were kind of at a loss for what to do and then, at that pivitol moment, we received a beautiful letter from 21st C.C. forum members Byron and Connie Lanyon-Roberts. God Bless them… they went on the attack to present our situation to several people, chief among them Prophet Kim Clement.

Of the thousands of letters that Kim & Jane receive… Connie’s heart cry about our situation somehow made it to their attention… and Kim, led by God’s Spirit, marched in to give not only the needed support, but also the encouragement and prophetic insight to get us through all that has come up.

Without that Heavenly Vision & Support we would have been up a creek without a paddle. They Were (and continue to be) God’s Mercy to our Family & Ministry and the Thousands we Impact Here. 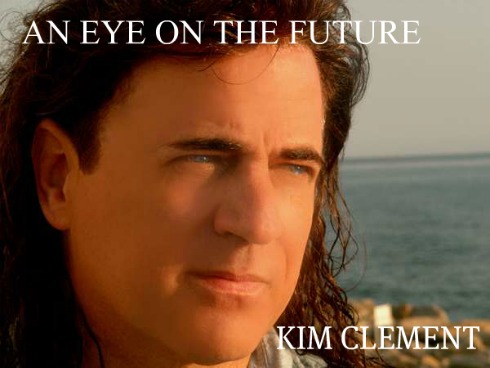 
When others were speaking curses and condemnation… Kim spoke Faith and Purpose and Hope. He showed how God had a reason for allowing this and inspired all of those that labor in this field to keep up the fight. Such Words of Encouragement to all. GOD BLESS KIM & JANE AND THEIR WHOLE TEAM.

How Thankful We Were &

It Is So Amazing to See How Kim Prophesied The Earthquake 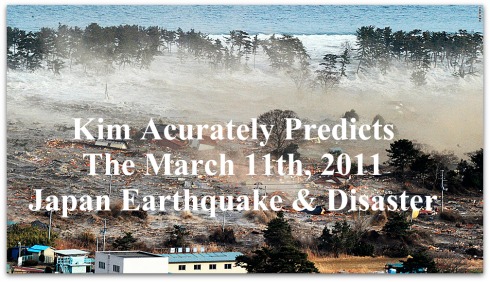 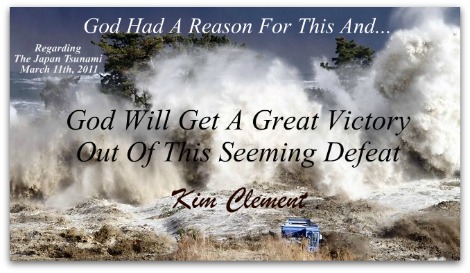 What A Living, Walking Miracle It All Was,
To Have Them Come All This Way...
Bringing The Love Help & Encouragement We All
So Desperately Needed 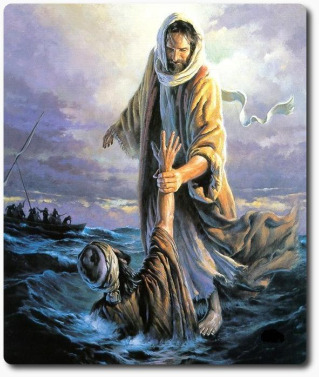 He’s Done So Much
For Me & You
And So We Close By Saying...
Thank You

As mentioned above the folks who came to our rescue were Kim & Jane Clement. Kim has recently suffered a devastating brain aneurysm and almost died. The rehabilitation road he is on now is a tough one and he and his team sure could use your prayers and encouragement.

For More on this please go to this related page. 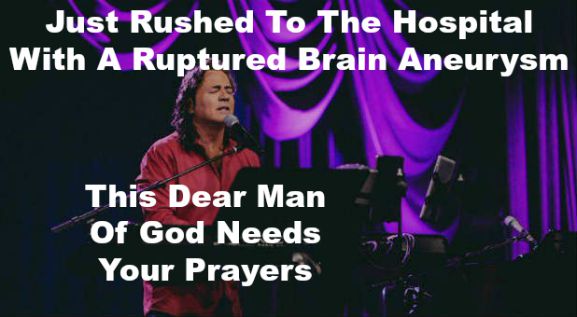