Haglers Robber was penned and compiled by Peter O'Neill

This was the amazing story of Jacquie Hagler and how she and friends confronted a man who broke into her home and threatened their group of 15 with a gun. At first they thought it was a prank or a joke, but then they all realized that the man was serious and was set to do them harm. Instead of being cow-towed Jacquie stood up in the power of the spirit and ordered the man to leave in the name of Jesus.

The man proceeded to hold the gun to her head and said he would shoot someone if they didn't do what he said. Jacquie was undaunted... she again ordered him to leave in the name of Jesus! Instead of cowering in fear all the ladies chimed in "Jesus"... "Jesus"... "Jesus". The man went from robber to runner in just a few short heartbeats.

He looked around the room... saw what he was up against and ran. One lady said he must have seen Angels... another said God was just so in control. Whatever it was we applaud Jacquie's guts to stand up and stand for her faith. 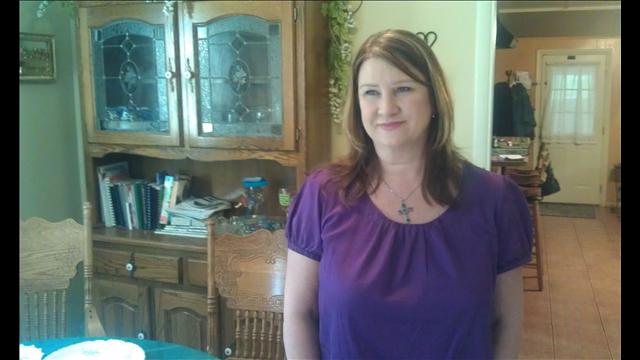 Later the man tried to rob another lady but the hound of heaven was on his trail and she too would not submit. Her yells scared him off. Now completely deflated, Derek Lee headed for his Dad's house... unquestionably bewildered and dazed by the days events. The story didn't end there.

Shortly there after the police showed up and arrested Derek and he was put in prison. You can't help but hope that the witness and the faith he saw this day... will get through to him as he cools his heels in the clink. 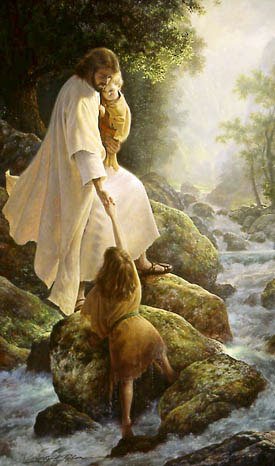 In a separate interview with the Christian Post Hagler said... “I think he saw who was on our side, and he just turned around. The look on his face was just, like, astonishment. He was totally captivated by whatever he saw. He just turned around and ran out the door.”