Pride Comes Before A Fall 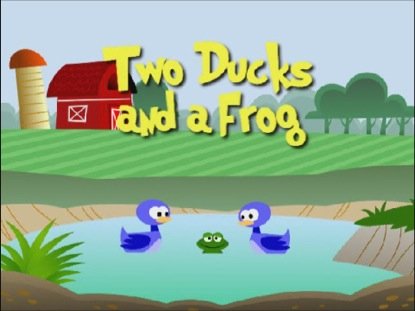 In a certain pond on one of the farms in the east were two ducks and a frog...

Now these neighbors were the best of friends, all day long they used to play together. But as the hot Summer days came, the pond began to dry up & soon there was such a little bit of water that they all realized that they would have to move. Now the ducks could easily fly to another place,

but... what about their friend the frog? 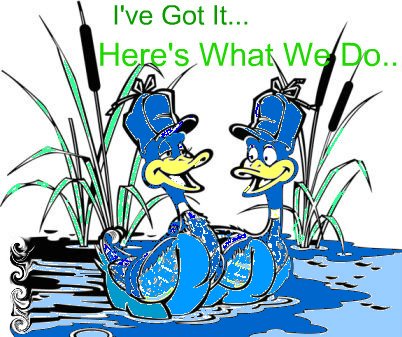 Finally it was decided that they would put a stick in the bill of each duck, & then the frog would hang onto the stick with his mouth & they would fly him to another pond. 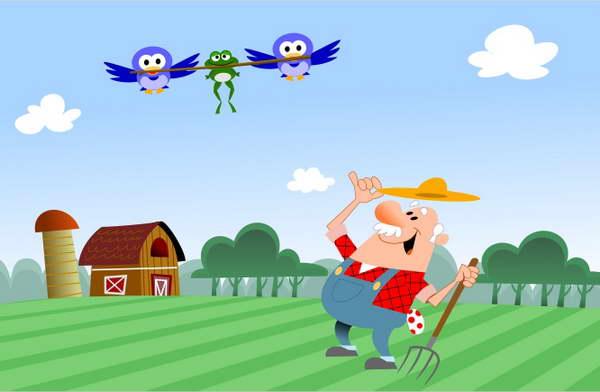 As they were flying, a farmer out in his field looked up & saw them & said...

"Well, isn't that a clever idea!

I wonder who thought of that?" 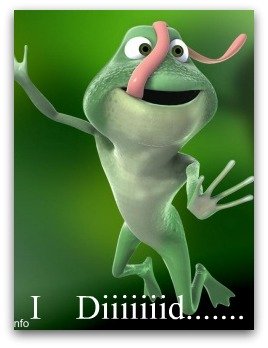 The Morale... Stay Humble... Lest You Be Brought Low!

A Man's Pride Shall Bring Him Low:
But Honor Shall Uphold The Humble In Spirit.

And While We're On The Subject
Of Self-Admiration…

The Mistake Samson Made In His Pride...

By Trying To Make Delilah His Bride

A Minister and a Lowly Taxi Cab Driver both Died and Went to Heaven. St. Peter was at the Pearly gates waiting for them.

'Come with me', said St. Peter to the Taxi Cab Driver.

The Taxi Cab Driver did as he was told and followed him to a Fantastic Mansion. It had everything you could Imagine... a private golf course, A Beautiful Swimming Pool... EVERYTHING!

Next, The Lord led the Minister to a rugged old Hut with a funky old bed and a Little Dinky Yard. 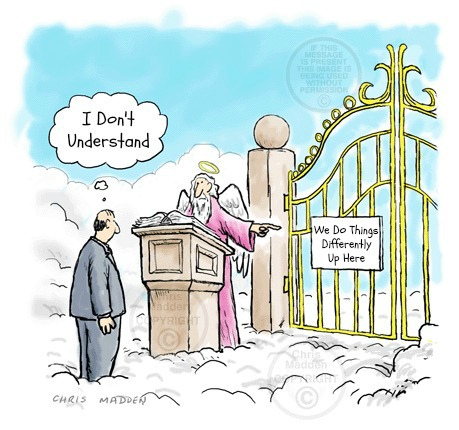 'Wait, I think you are a Bit Off', said the Minister. 'Shouldn't I be the one who Has the Big House Etc? After all I was a Minister, Did Church Duties Daily, Was Highly Respected & Very Well Known and I Taught God's Word Every Day. 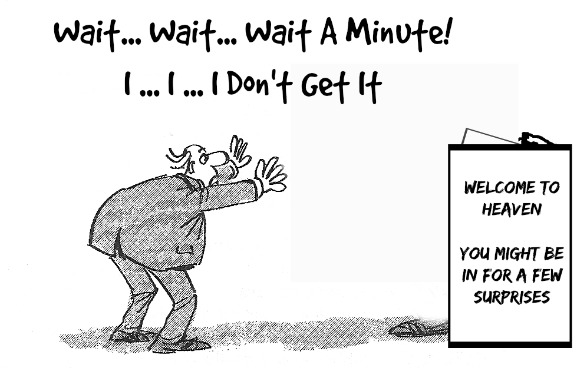 'But Up Here We Work By Results. 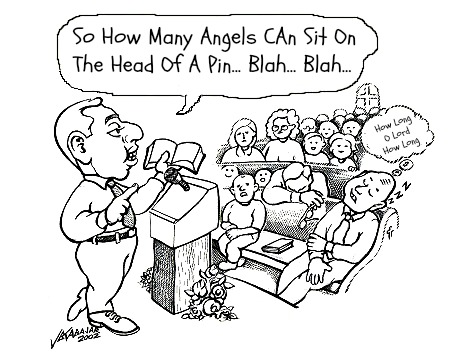 When The Taxi Cab Driver 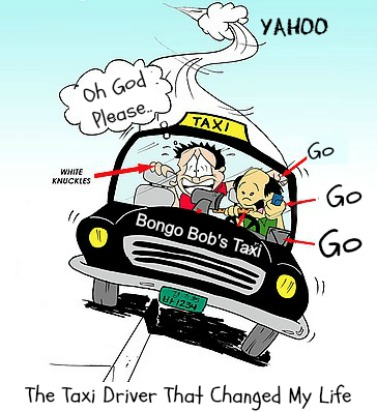 The Moral Of Our Story Is...

For God's Sake don't be so proud & lifeless that you put everyone to sleep!

Jesus Did and So Should We! 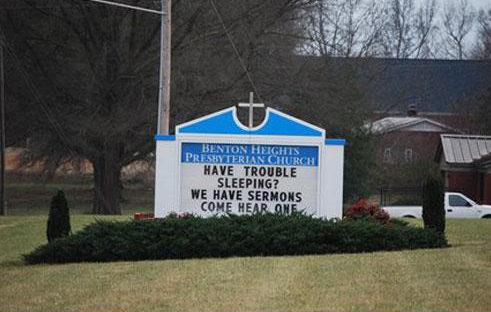 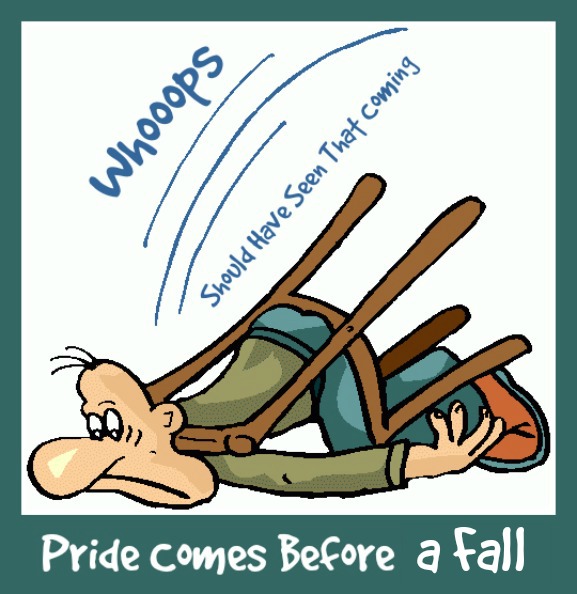