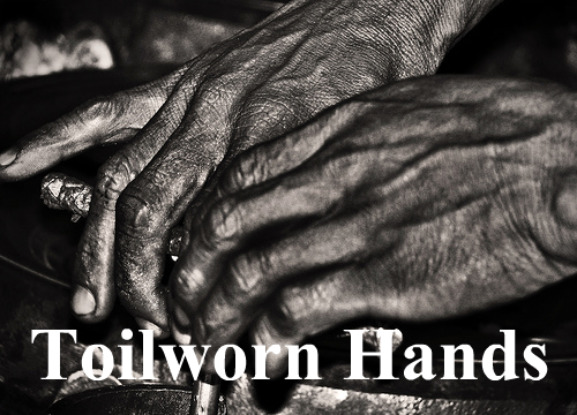 Toil-worn Hands...
The Cost Of A Dream

From childhood Albrecht Durer wanted to paint. Finally, he left home to study with a great artist. He met another student who also had this same dream and the two became great friends & roommates. Both being poor, they found it difficult to make a living and study at the same time. Albrecht's friend offered to work while Albrecht studied. Then when the paintings began to sell, he would have his chance. After much persuasion, Albrecht agreed and studied faithfully while his friend toiled long hours to make a living.

The day came when Albrecht sold a wood-carving and his friend went back to his paints, only to find that the hard work had stiffened and twisted his fingers and he could no longer paint with skill. When Albrecht learned what had happened to his friend, he was filled with great sorrow. One day returning home unexpectedly he heard the voice of his friend and saw the gnarled, toilworn hands folded in desperate prayer before him.

Tragedy & Praise
Captured In A Moment Of Desperate Prayer

"I can show the world my appreciation by painting his hands as I see them now, folded in prayer." It was this thought that inspired Albrecht Durer when he realized that he could never give back to his friend the skill which had left his hands.

Durer's gratitude was captured in his inspired painting that has become world famous. And, we are blessed by both the beauty of the painting and the beautiful story of gratitude and brotherhood. 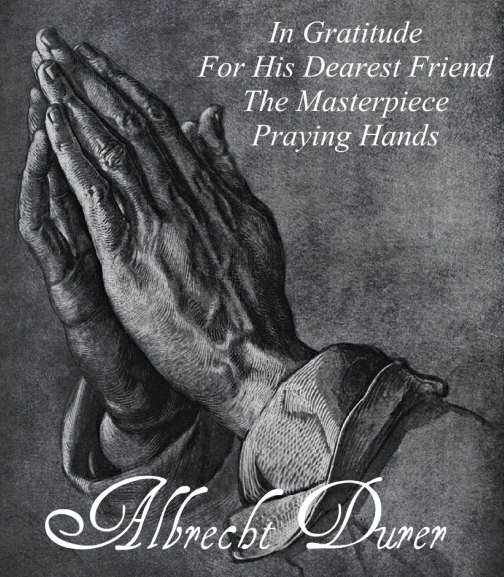 Is Anybody Happier
Because You Passed Their Way?

Does Anyone Remember
That You Spoke To Them Today? 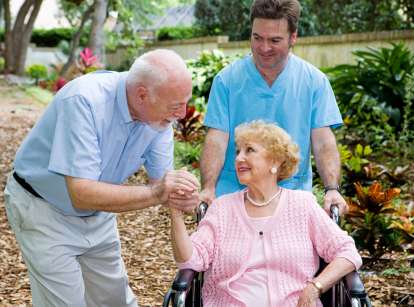 This Day is Almost Over,
And Its Toiling Time is Through;

Is There Anyone To Utter Now
A Friendly Word For You? 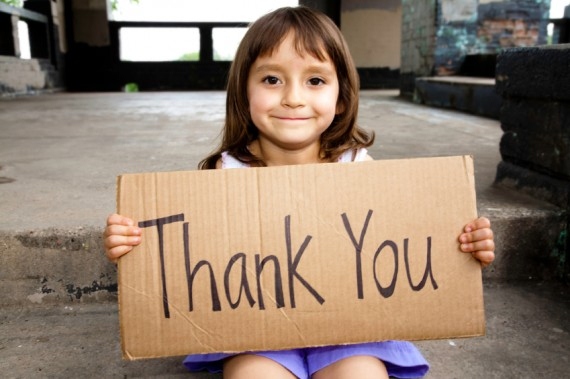 Can You Say Tonight in Passing
With The Days That Slipped So Fast,

That You Helped a Single Person,
Of The Many That You Passed? 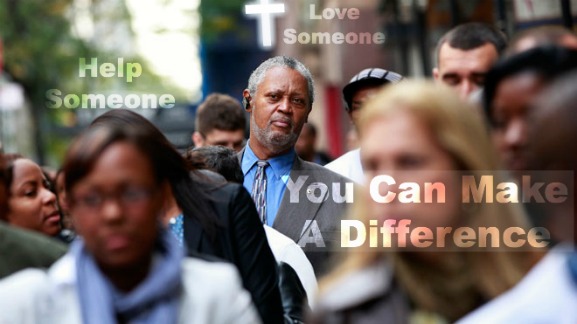 Is A Single Heart Rejoicing
Over What You Did Or Said?

Does One Whose Hopes Were Fading
Now With Courage Look Ahead?

Did You Waste The Day, Or Lose It?
Was It Well Or Poorly Spent?

Did You Leave A Trail Of Kindness
Or A Scar Of Discontent? 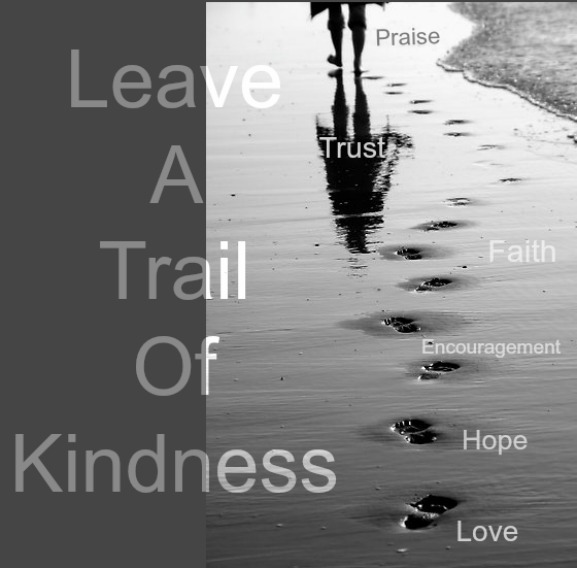 As You Close Your Eyes In Slumber,
Do You Think That God Will Say... 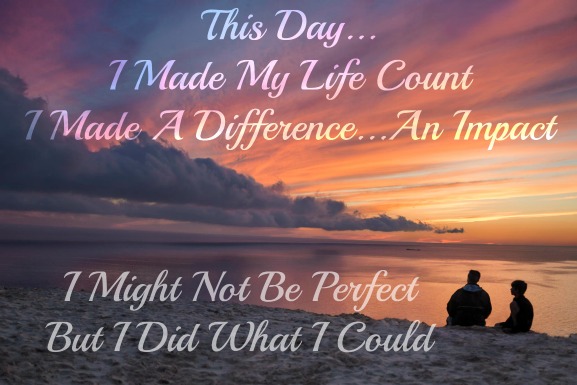 And Lastly...
If God's Given You a Great Friend...
Treasure That Very Precious Gift